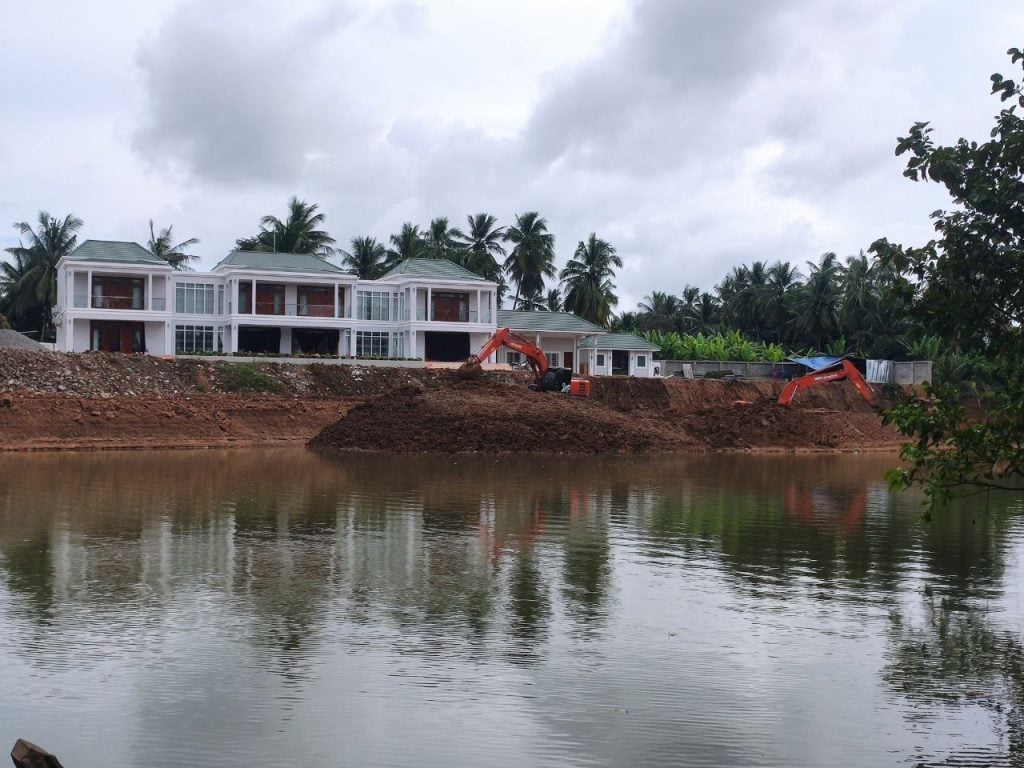 Cambodia News, Battambang: The construction of a riverside resort known to be owned by an influential person is being criticized by many people in Battambang, because the site has illegally encroached on the Sangke River, contrary to government law. It is strictly forbidden to encroach on all waterways: creeks, lakes, rivers, streams, etc.

The construction site of this resort is located on the east bank of the Sangke River, in the village of Bo Po, O'Dambang 1 commune, Sangke district, Battambang province, and the property owner has been using machines to dig and fill in the river with soil, so now between the resort building and the river, there is a new piece of land. Residents living near the site said the owner first dumped layers of stones and poured soil on top. This work has also blocked the much of the river current and diverted it from its natural flow, which may cause the river bank to collapse in the future. 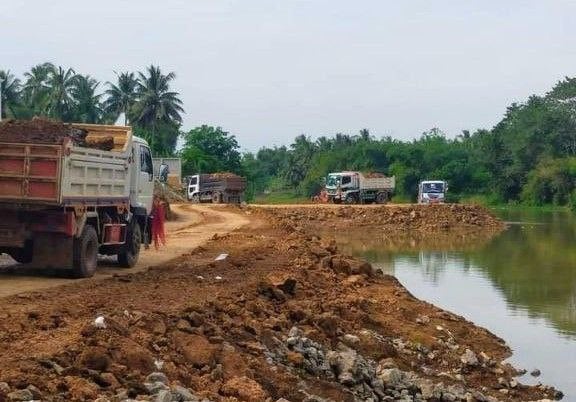 Regarding the location of the resort, Mr. Sek Phanith, also known as Bao, the chief of O'Dambang 1 commune, said that he did not know anything about it, but along the Sangke River to the lower part until the end of Wat Kor Bridge belongs to Mr. Keo Bengwat, Director General Of the General Department of Sub-National Budget. 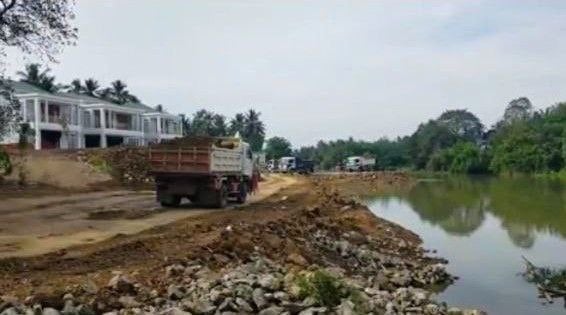 By telephone with "Kampuchea Thmey", Brigadier General Mean Lay, Deputy Commissioner for Security Planning, who is in charge of this location, affirmed that the construction in the river was only to stabilise the banks and prevent them from collapsing. And on the morning of November 24, 2022, Mr. Pruon Rith Tha, Director of the Provincial Department of Public Works and Transport, said that anyway the construction of the upper bank of the Sangker River above the Wat Kor Bridge is a project that only affects 150 meters of riverbank. Mr. Long Phalkun, Director of the Department of Water Resources and Meteorology, was no available for comment. 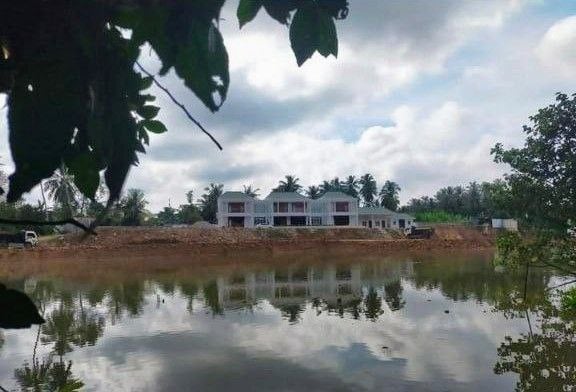 Local sources say that this is not a sensible way to protect the river, and are asking why this particular part of the river, (just in front of the private resort), was chosen to be shored up, but not other parts of the river bank which are more eroded.
By KC Virak
"Kampuchea Thmey"
Join the Cambodia Expats Online Telegram Channel: https://t.me/CambodiaExpatsOnline