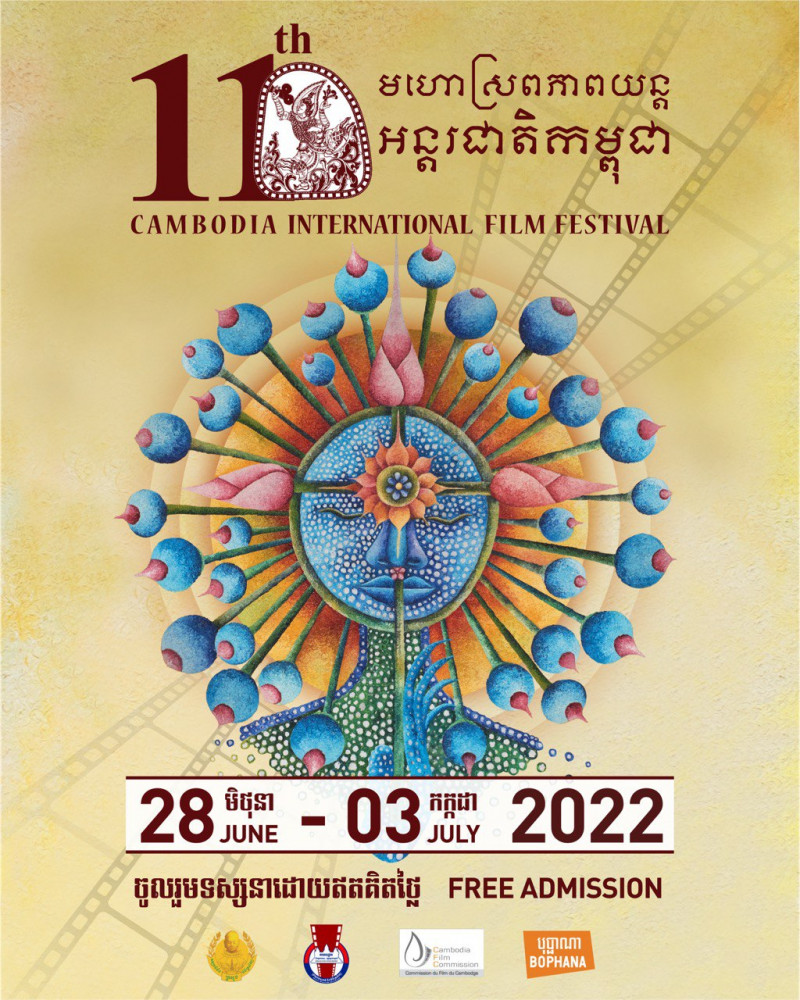 (Photo: Ran Chanphirun)
The annual Cambodia International Film Festival (CIFF) 2022, the 11th of its kind, will be held from June 28 to July 3.

Hosted by the Ministry of Culture and Fine Arts, the Cambodia International Film Festival event has been organised by the Cambodia Film Commission and the Bophana Centre, in partnership with major film industry players, theatres, sponsors and filmmakers.

The event is aimed not only to present other cultures, and exchange ideas, but also to be a crossroad for young and more experienced film professionals to expose their work.
By Phal Sophanith
AKP
Cambodia Expats Online: Bringing you breaking news from Cambodia before you read it anywhere else!

Users browsing this forum: No registered users and 157 guests