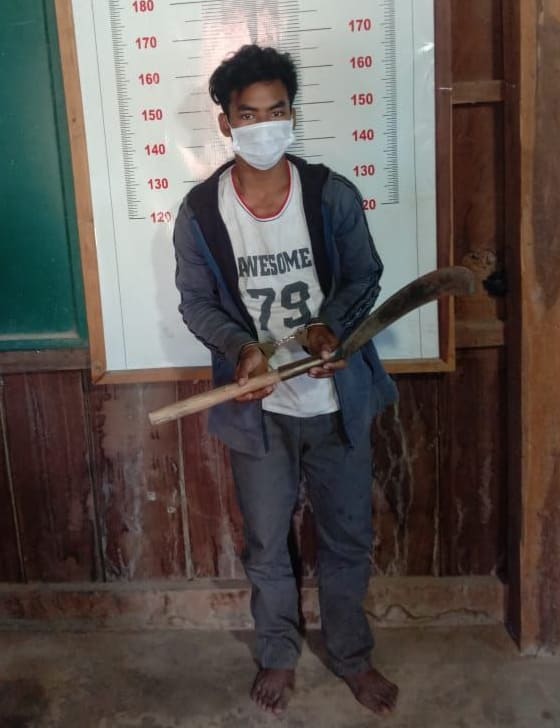 Cambodia News, (Kampong Speu): The Oral District Police Force arrested a suspect accused of the intentional murder of his stepfather on January 10, 2022. 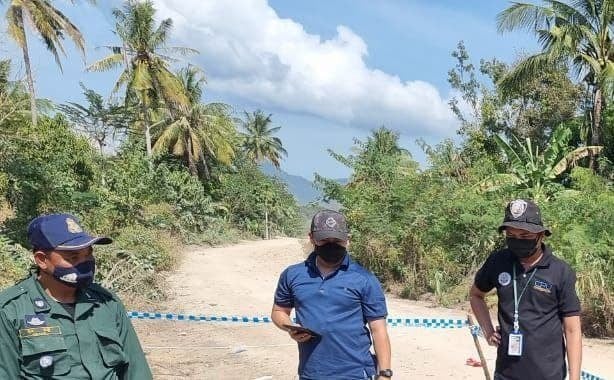 The suspect was arrested on January 12, 2022, after police launched a 26-hour search operation in Sre Kin village, Trapeam Chor commune, Oral district. The suspect, Phleng Komsat, an 18-year-old man, allegedly hacked his 44-year-old stepfather, Srey Vat, alias Chhou, in the head with a machete, killing him instantly at the scene on the night of January 10. 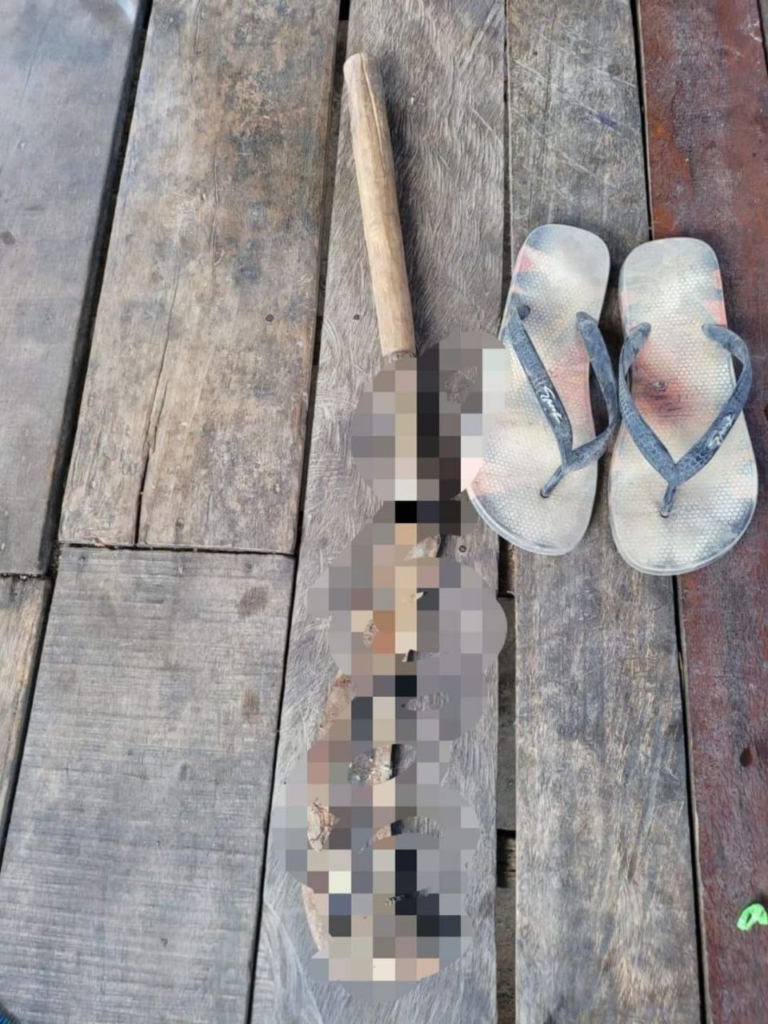 According to the suspect's confession, he was angry because his stepfather beat his mother every day and practiced witchcraft, so that night, he lost his temper and picked up a machete and chopped his stepfather's head . 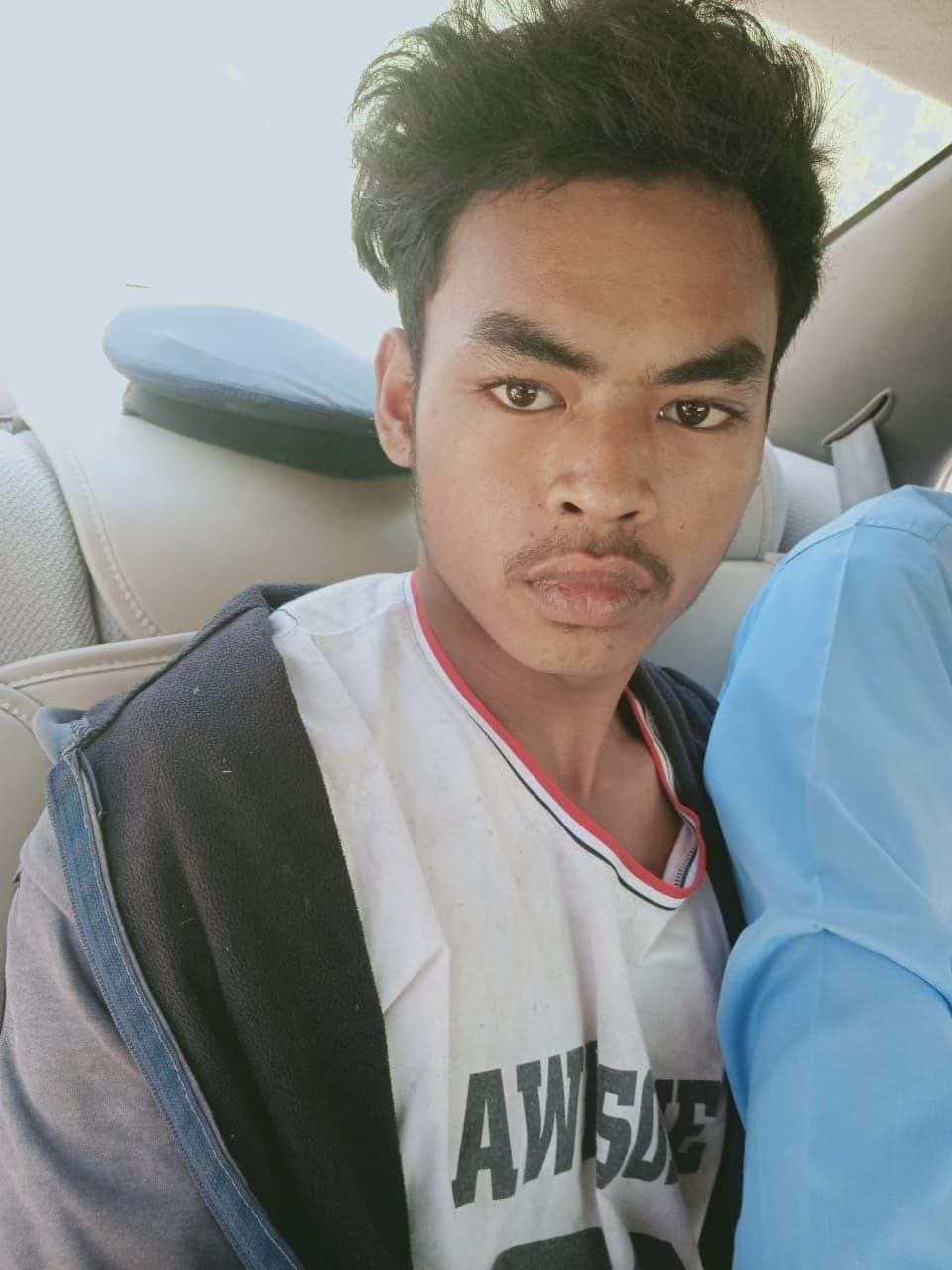 There are photos of the victim on the darknet forum.
Cambodia Expats Online: Bringing you breaking news from Cambodia before you read it anywhere else!

It sounds quite hard to believe the witchcraft parts but it seems the victim was a nasty character. I've seen how ineffective the authorities can be so sometimes this village justice is deserved. Who knows.
Silence, exile, and cunning.
Top

when you see anybody beat your mother everyday...dunno if would not be a murderer too.
Top

truffledog wrote: ↑Sat Jan 15, 2022 3:42 am when you see anybody beat your mother everyday...dunno if would not be a murderer too.

Just with a better plan, rather than a hot blooded response.
we Remember
So Their sacrifice is never forgotten
Top
Post Reply Previous topicNext topic
5 posts • Page 1 of 1