If you have something so weird, strange or off-topic to post and think it doesn't belong in any other forum; you're probably right. Please put all your gormless, half-baked, inane, glaikit ideas in here. This might also be a place where we throw threads that appear elsewhere that don't belong ANYWHERE end up, instead of having to flush them. FORUM RULES STILL APPLY.
Post Reply Previous topicNext topic
476 posts


You think? For the record I think he's abandoned children from 2 different unfortunate mothers. This guy is so emotionally insecure he pretended to have Aids when his bargirl girlfriend dumped him because he's more emotionally unstable than she is.

YouTube have given the clown his second strike. How will his people donate money to him without his channel??

Apparently Aaron is living in a hostel after being kicked out of his house because he didn't pay his rent.

Not surprised he is running out on his bills. Now that he has lost the backing of Jon i think the end is near and, even though the guy is a dope, I hope he manages to get the "No Joke Howard express ride" back home...good old America, at least she looks after her rejects aboard.

I'm not sure Aaron sees that the end is near.....taken from his facebook

"Coming up on AiC......I’ve got some positive, and adventurous videos coming out. JetSki rides, quad-bikes, underwater diving, ancient temple tours, and jungle mountain overnight treks; all scheduled soon. The next coming series of videos will be awesome!"

This is like a train wreck that i can't look away from now
“The journey, not the arrival, matters.”
– T. S. Eliot
Top

"Coming up on AiC......I’ve got some positive, and adventurous videos coming out. JetSki rides, quad-bikes, underwater diving, ancient temple tours, and jungle mountain overnight treks; all scheduled soon. The next coming series of videos will be awesome!"


Sounds like someone is enjoying holiday time with someone else's hard earned money.

He did say in one of the removed videos that he has his own income from his own money. That makes him even more of a scumbag for taking money from his ex for so long instead of contributing to the upkeep of his 3 children with her and his other child to another woman.

Maybe he earned the money from his 'clandestine contracts' that he also mentioned. I know the American government has made some bad decisions but I'd bet my life on it that they'd never try to get an unskilled, mentally unstable, pathological lier to carry out any 'clandestine' work.
Top 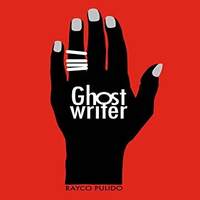 ..Pages !
Not even sure Pol Pot and other baddies got that amount, but back to it (virtually)

But some of us still battle on....
Top

SternAAlbifrons wrote: ↑Wed Oct 06, 2021 5:19 am Lurid shit is far more appealing than ANYthing of substance here. - count the clicks.

That was a bit harsh.

Flock, you are a pompous prick some times. 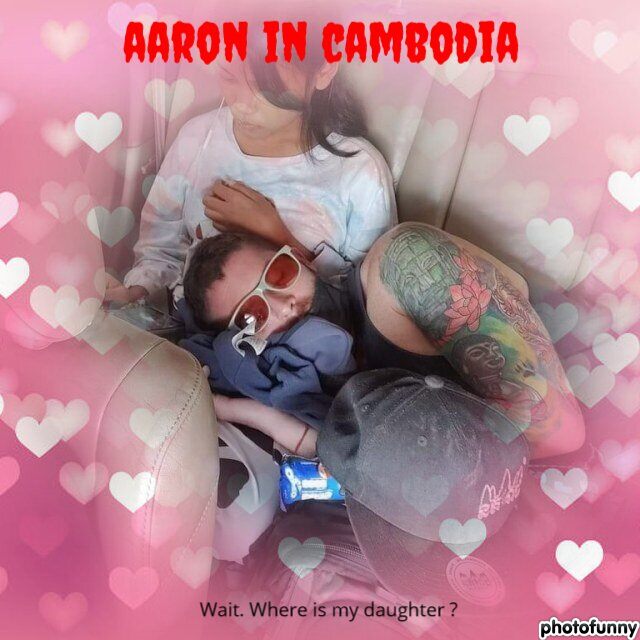 Users browsing this forum: No registered users and 199 guests