iPhone 13 to be launched this week

I arrived in Cambodia with my first ever Smartphone, being that of a Nokia X8, yes, a cheap but cheerful easy to use model. But unfortunately, it doesn’t matter if you have a cheap budget phone or that of a high-end market phone such has the new iPhone 13 to be launched soon. Both phones will suffer a similar result when accidently dropped onto a hard tiled bar floor. (I somehow don’t feel like I am alone in doing this task). Actually, it wasn’t like I was out on the piss, it happened in my own bar when I was working.

Only thing too be aware of after such a clumsy event, is what phone make you may have will make all the difference, has for mine at the time no one could repair the elusive Nokia X8 model for me, not being a model sold in large numbers compared to the likes of an iPhone, so the only thing left to do now was replace the phone.
At the time my Khmer friend who was also a manager at Smart had a spare phone, we did a deal, without money involved, a straight swop that suited us both, my old LCD tv for the unused Smartphones, a Microsoft Lumia 640LTE. You could say this was the beginning of my small collection, making the time up you could call it, for the many years of having an absence too this item, what could be referred to as a person’s normal daily technology.

Soon my daughter got wind of my small mishap and sorted me out with a Samsung Galaxy S6, so now I had a Windows phone and a analogue. At this time, I couldn’t tell anybody about the specs of each phone, I could tell anyone that you could make and receive a voice call, likewise messages, and take a photo.

The latter of the last sentence is what became the turning point for me and a new interest, plus a little more involvement in smartphones and photography.

Photography in its own right is an interest and enjoyable pastime to myself and many other people worldwide. The everyday item itself had made this hobby more assessable too people around the globe who if it was not for the phone would not otherwise have had the opportunity. I am not saying the Smartphone is better than a camera, to the purists who use such equipment (I have a camera too, but didn’t know how to use it). Yes, the purists in the art of photography will tell you clearly that a phone is what it is, simply to make and receive a call. The camera (real one) is for photography.

So, keeping the two items separate I joined one or two Cambodian clubs, and also on-line in my own country, and again because I also bought a second-hand camera that I know how to use, the Cambodian Fuji FinePix club.
One of the Smartphone clubs I joined, I had seemed to be banned just after joining, one or two of their members said I was not probably who I was, but of somebody else. Luckily, I had a Khmer friend in the club who voiced for knowing me personally, so was accepted and re-joined. I have had trouble in the past with other clubs that I have tried to join too, being rejected from Cambodian motorcycle clubs and the likes, the truth is simply some just don’t want foreigners in their clubs.

Now I have got used to my cameras I tend to juggle about with them and my Smartphones, but I must stress at this point it’s so easy to slip the handy phone from your pocket. It’s the one item that today most will have on themselves, and with such you can capture the moment at any time.

Talking about my collection to date, I have the previous two mentioned, plus a Microsoft Lumia 950, Galaxy Note 3, also a Sony Xperia SO-01J, Vivo Y12, and finally a Samsung Galaxy A7 (2018). All the Smartphone models have very good cameras that are easy to use, and note each phone is of value at around $100 or less. 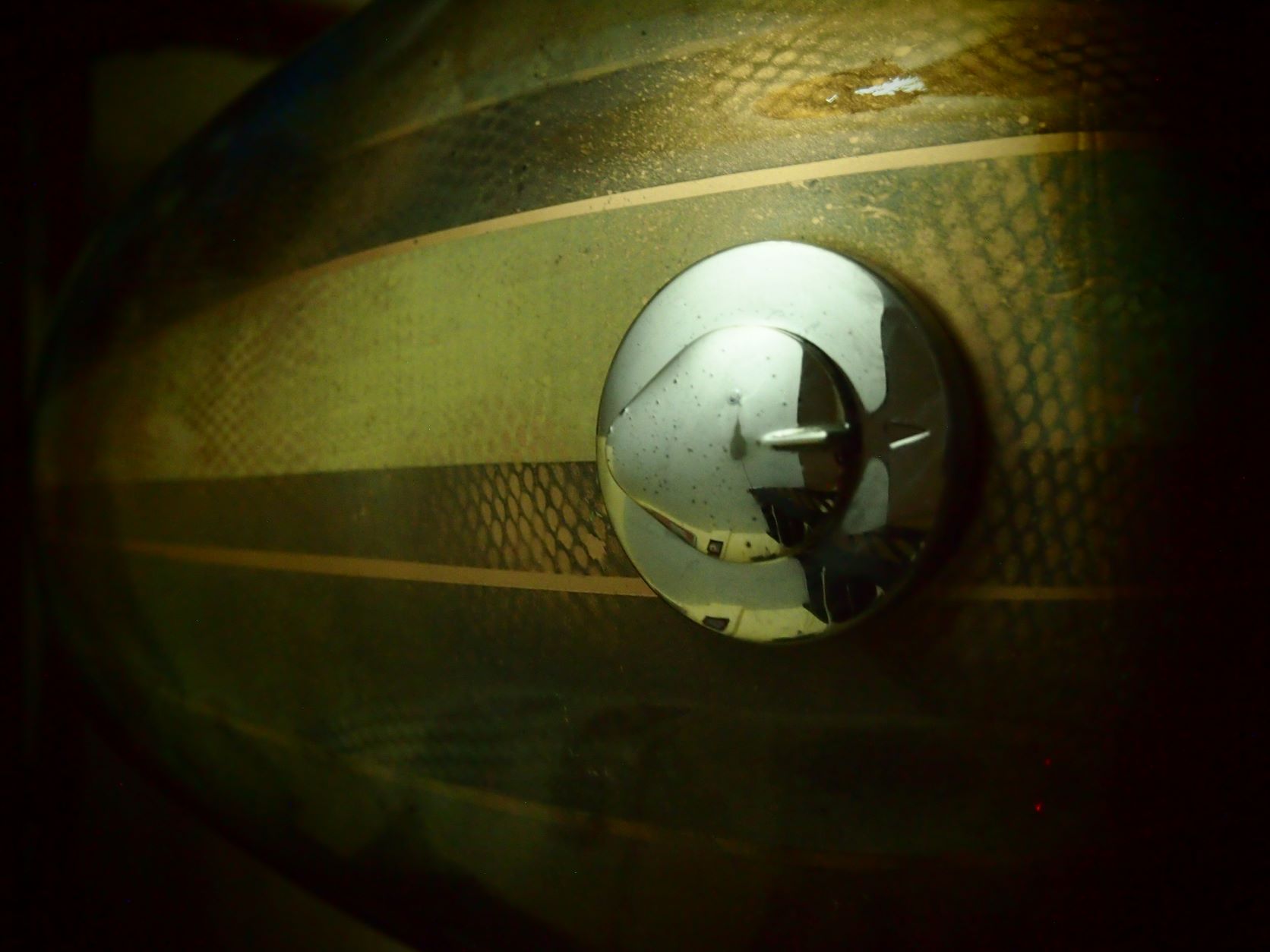 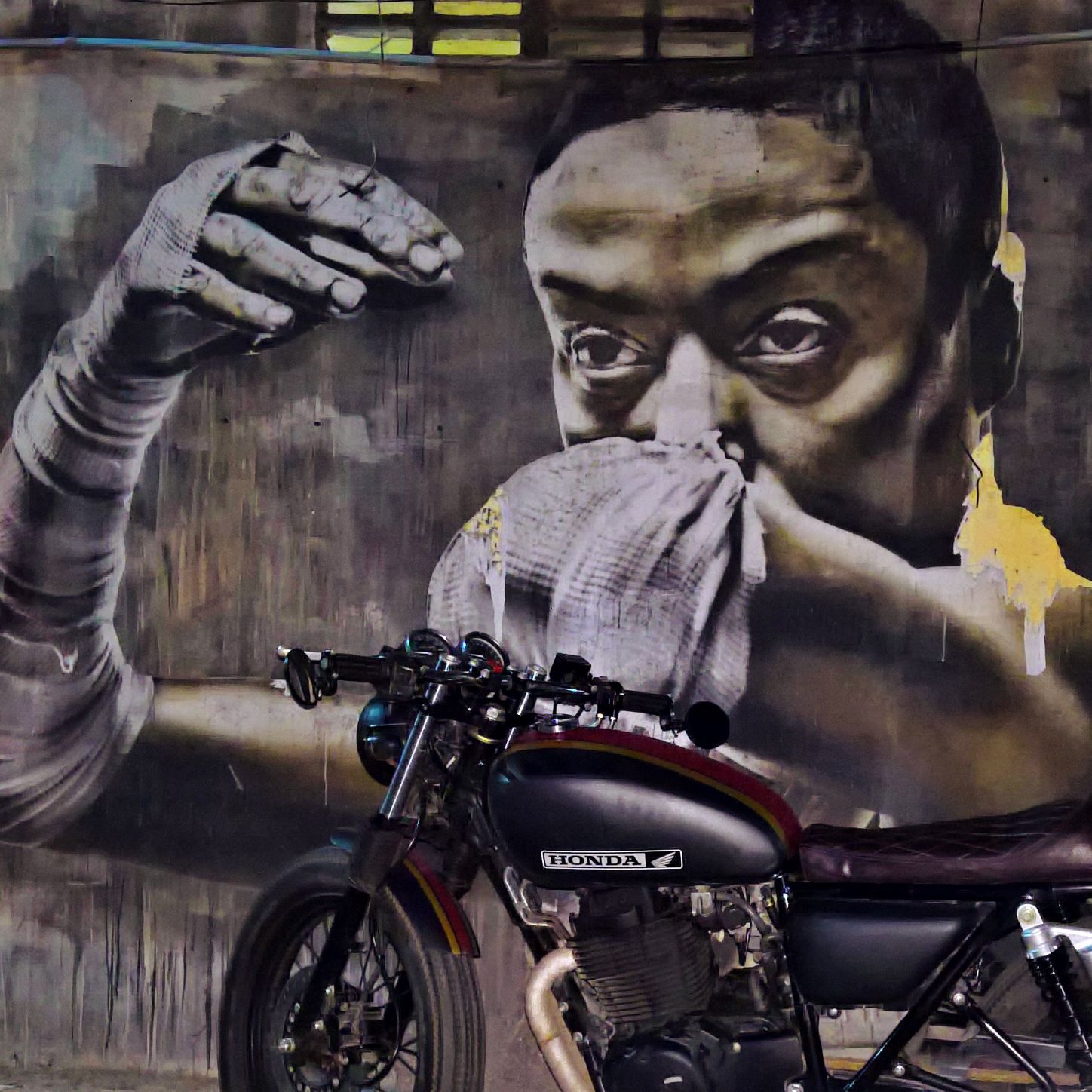 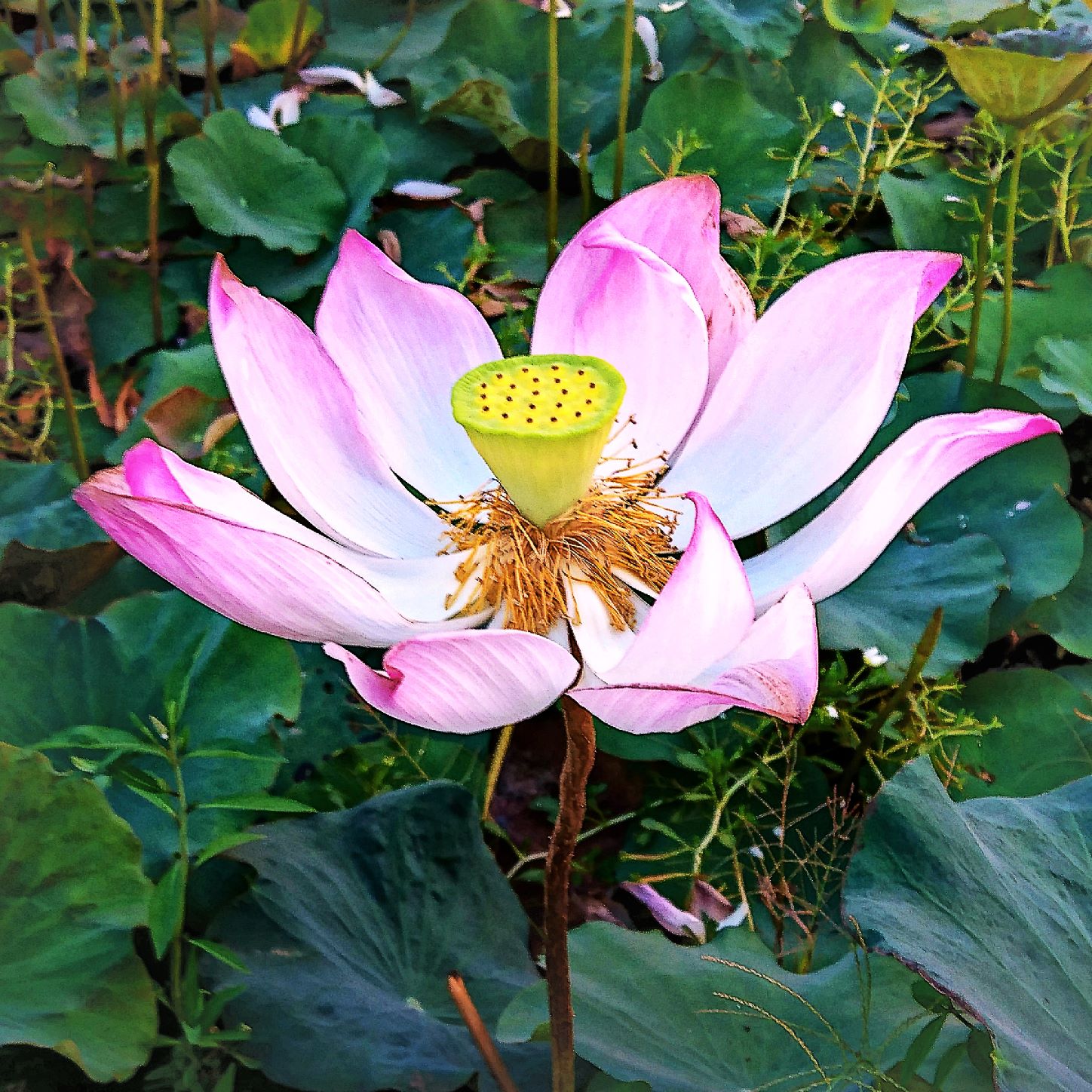 Well, there is one thing, when like myself getting too an age when pixels don’t make much difference too old eyes.

marketing
marketing
marketing
In a nation run by swine, all pigs are upward-mobile and the rest of us are fucked until we can put our acts together: not necessarily to win, but mainly to keep from losing completely. HST
Top 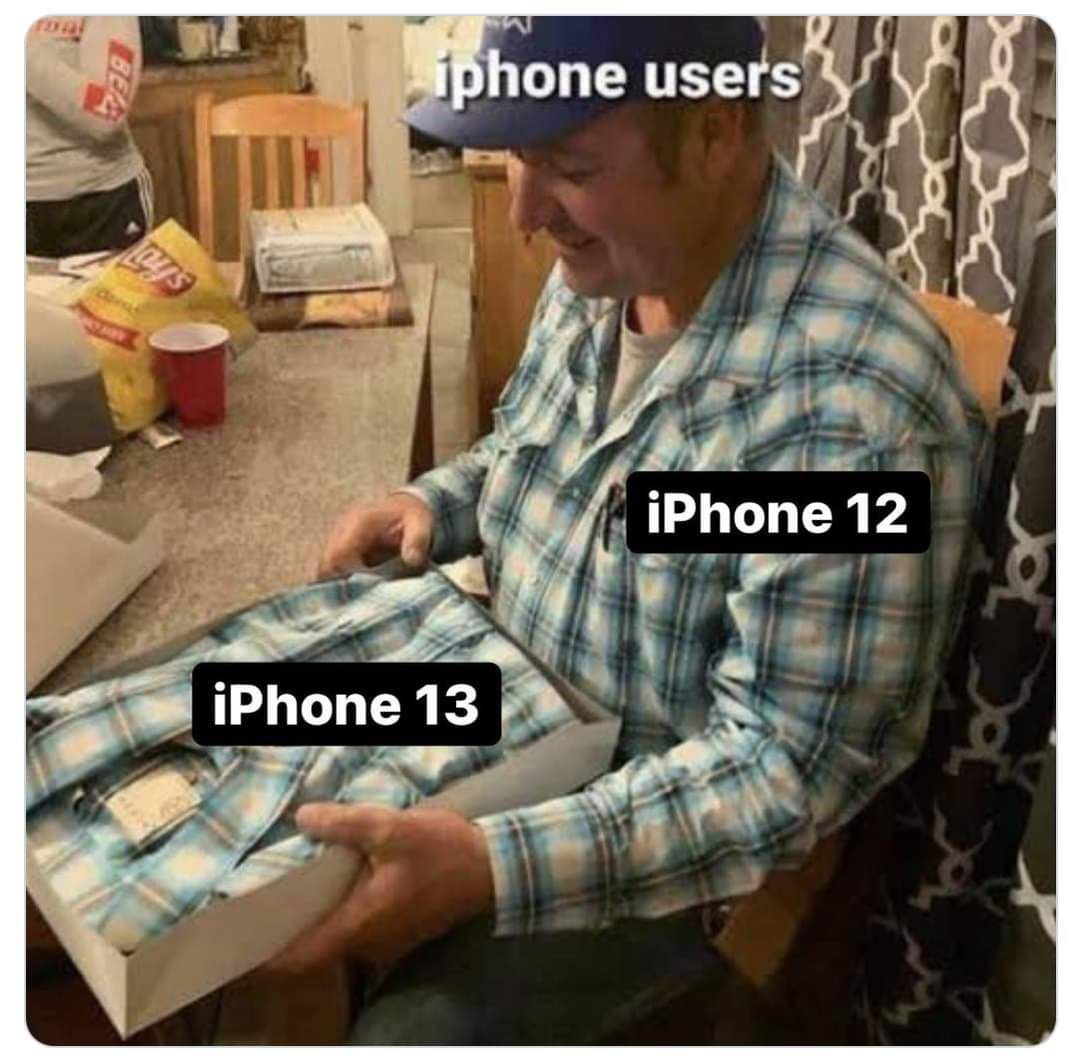 Users browsing this forum: No registered users and 119 guests