Have questions or resources regarding Khmer Culture? This forum is all about the Kingdom of Cambodia's culture. Khmer language, Cambodian weddings, French influence, Cambodian architecture, Cambodian politics, Khmer customs, etc? This is the place. Living in Cambodia can cause you to experience a whole new level of culture shock, so feel free to talk about all things related to the Khmer people, and their traditions. And if you want something in Khmer script translated into English, you will probably find what you need.
Post Reply Previous topicNext topic
6 posts • Page 1 of 1

Here's a link to the first trailer for Cambodia's entry in the 2022 Oscar film awards. It's built around the drama of the pressured residents of the White Building. Looks very promising and it's in Khmer with subtitles.


The drama is a debut feature from Kavich Neang, and follows 20-year-old Samnang and his group of friends in a landmark tenement housing block in Cambodian capital Phnom Penh, called White Building. The boys harbour dreams of dancing on television talent contests, while their parents lead more traditional lives. When the White Building faces demolition, the families in the block are hit with the brutal realities of gentrification in modern Cambodia.

More on this in the Anti-Achive thread here: post358953.html#p358953
Cambodia Expats Online: Bringing you breaking news from Cambodia before you read it anywhere else! 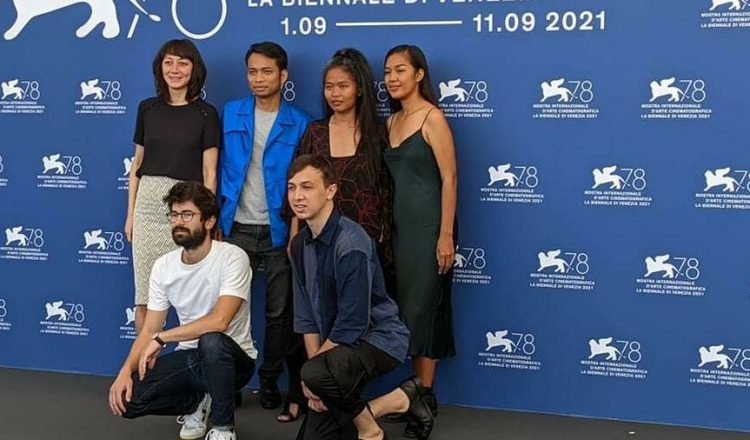 The cast and director of the movie at the Venice Film Festival. Swift News photo

The film is an achievement for the Director, Kavich Neang, and the entire cast and crew. It is an example of how Cambodia can join other countries on the international stage in the film and movie industry. The entire film and its success were made possible by the dedication and hard work of the film cast and crew and the director.

‘White Film’ is scheduled to be premiered in France in December.
https://www.khmertimeskh.com/50934349/c ... -festival/
Cambodia Expats Online: Bringing you breaking news from Cambodia before you read it anywhere else!

I met Kavich Neang a few years ago at the premiere for "Where I Go" at the cinema in Sorya. It was a very sad film. Kavich actually grew up in the White Building himself. It's great to see him doing so well. 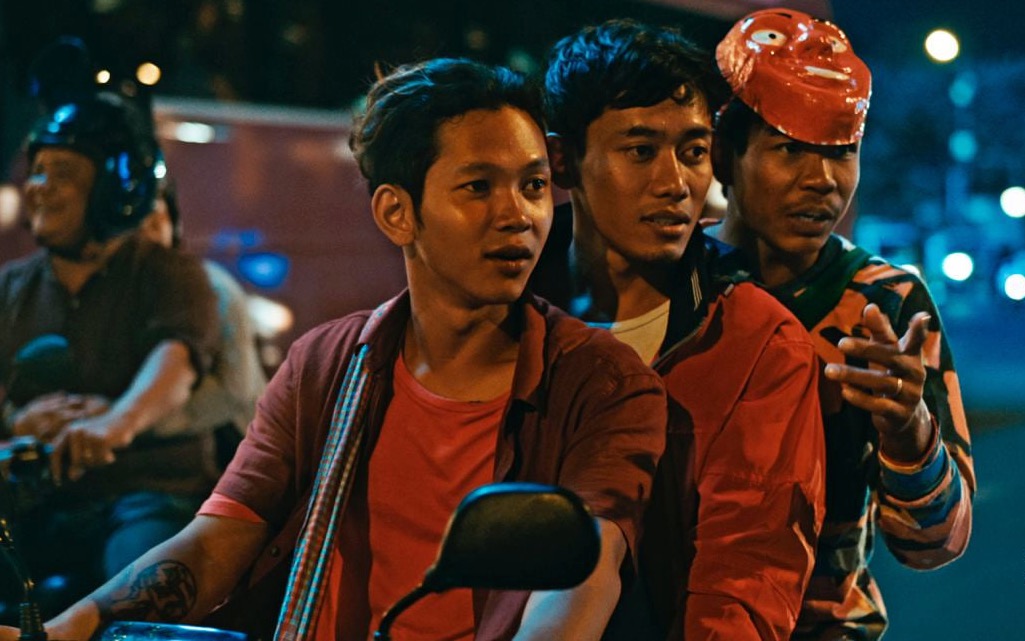 Chhun Piseth, left, in a still from the White Building movie which was screened at the Venice film festival last week. (Supplied)

Chhun Piseth says he still hasn’t had the chance to watch all of the White Building, a new Cambodian film for which he won the Orizzonti award for best actor at the Venice Film Festival this month.

The movie, which has yet to be publicly released, tells the story of a young man trying to make it as a dancer while his family faces eviction from the White Building — a dilapidated but historical Phnom Penh landmark that was controversially demolished in 2017, and is now slated to become the Naga 3 casino.

On September 11, Piseth was named winner of the Orizzonti best actor award, an honor he hopes will help him find more opportunities in the Cambodian film industry and allow him to expand into new artistic territories.

“I am so delighted and it means so much to me,” Piseth said this week. “Also to my director and crew, they are so proud of me that I was selected. … I am so happy to be a part of this achievement.”

He said he was not able to fly out to Venice for the occasion, due to personal and health reasons, so he hopes to watch the final film alongside the Cambodian public when theaters reopen.
More: https://vodenglish.news/chhun-piseth-ca ... in-venice/
Cambodia Expats Online: Bringing you breaking news from Cambodia before you read it anywhere else!