Phnom Penh Woman Has Bag Cut Off her Back

Phnom Penh Woman Has Bag Cut Off her Back 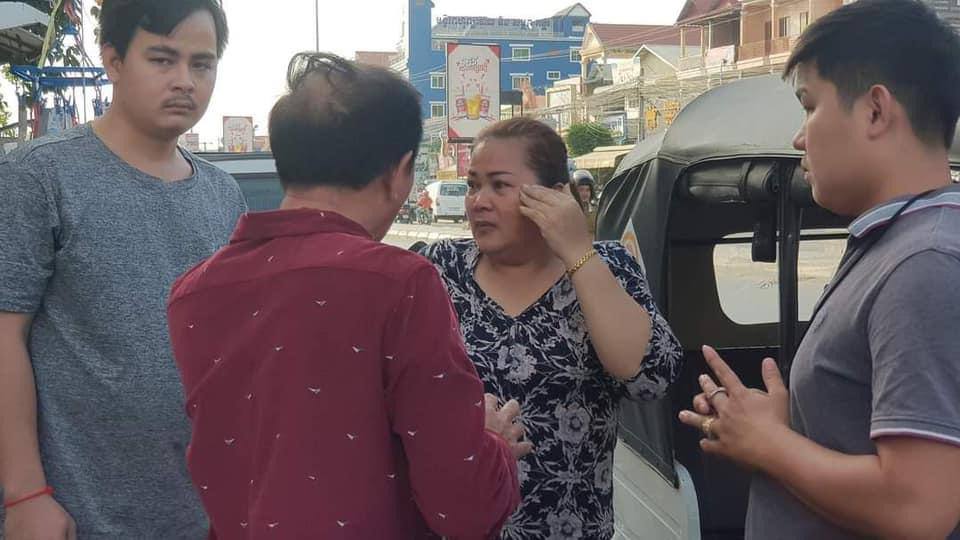 Cambodia News, (Phnom Penh): On the afternoon of January 08, 2021, along Choam Chao Street, Sangkat Choam Chao 2, Khan Por Sen Chey, a female employee on a Honda motorcycle cried in the street that she was robbed of her purse.

Prior to the incident, the victim was driving around Canadia Market, Sangkat Choam Chao I, Khan Por Sen Chey, when two suspects on a white motorbike, ( she does not remember the license plate), arrived from behind her and seized her backpack, which contained US$ 1,400 and a mobile phone, just leaving the bag straps in place. Then the thieves sped away to escape into the shadows before anyone realized what had happened. 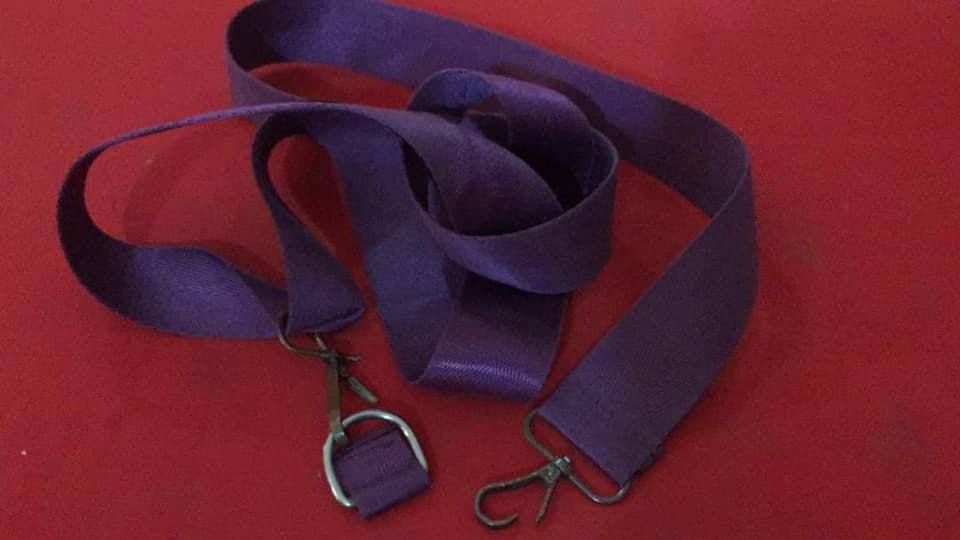 The victim went to file a complaint at the Chaom Chao II police station for the authorities to identify the thieves and arrest them.
Cambodia Expats Online: Bringing you breaking news from Cambodia before you read it anywhere else!