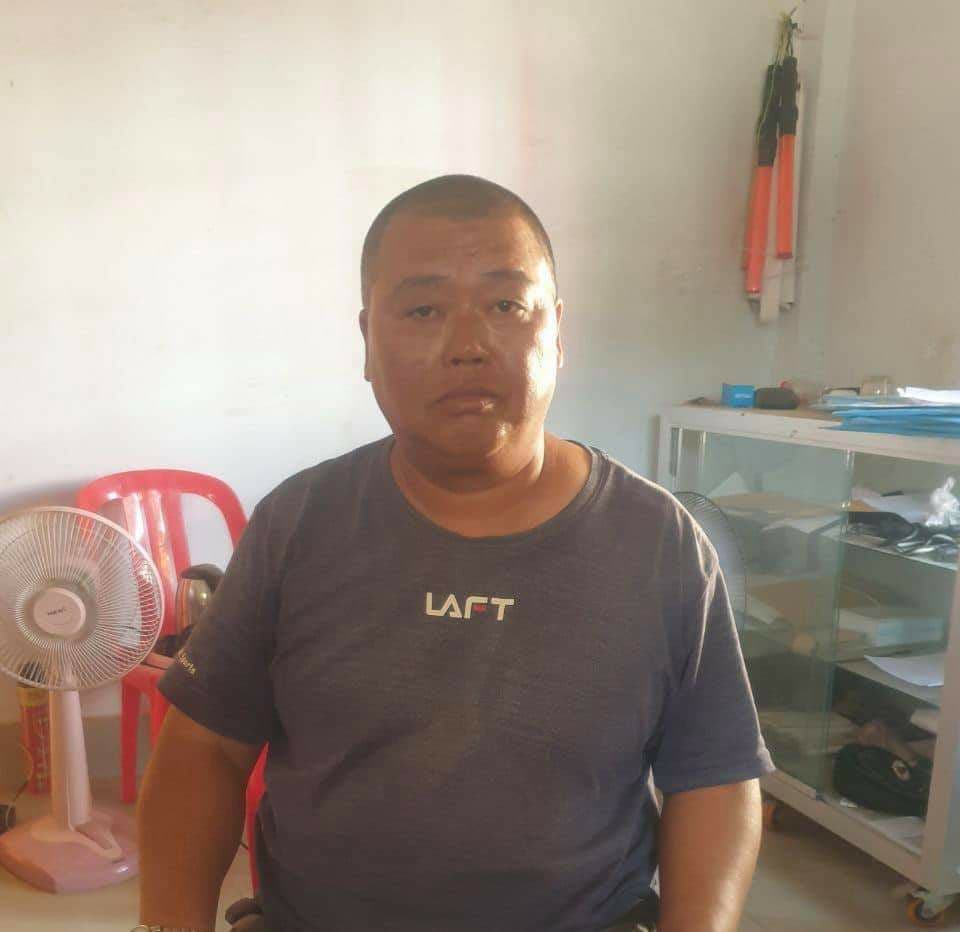 Cambodia News (Sihanoukville): On December 20, 2020, at 8 am, there was a fatal road accident between a crane truck and a motorbike, killing a young girl and seriously injuring her mother in Steung Hav district, Sihanoukville. 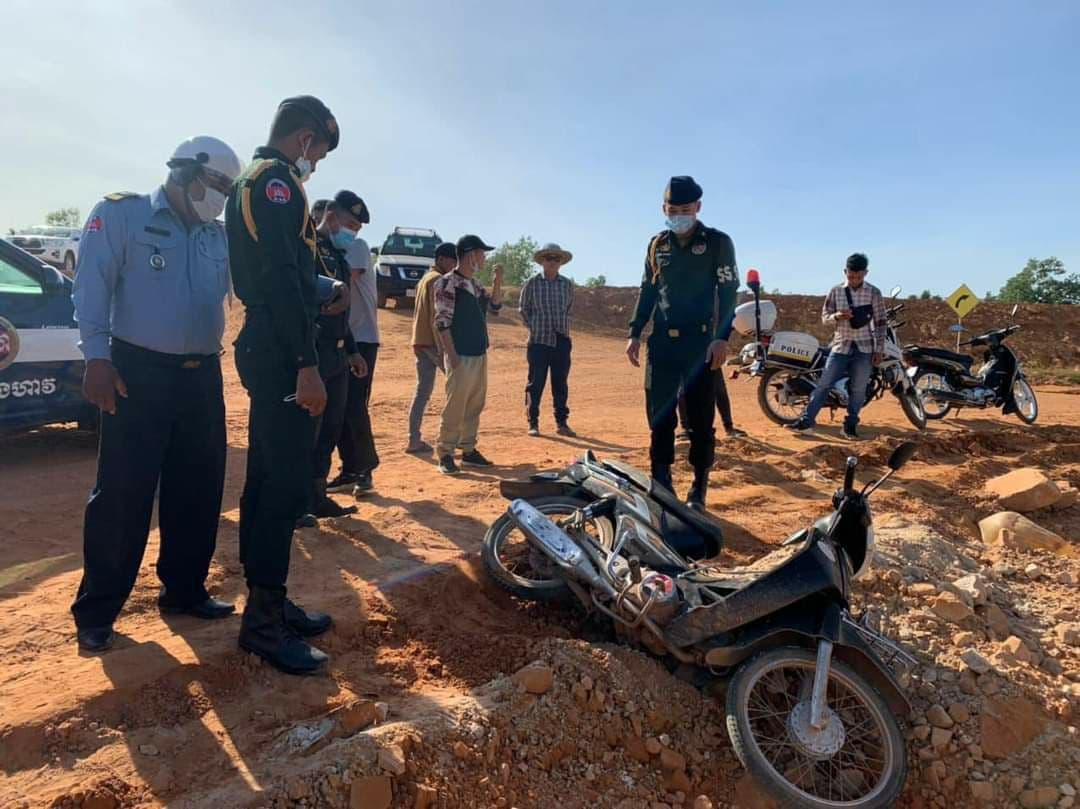 A Chinese man, Chang Siekkkhang, 40 years old, was driving a Foton crane truck, plate AT193-1350, when it collided with a 28-year-old woman driver on a motorbike. The woman's 6-year-old daughter, Chorn Sreylan, who was a passenger, died on the way to the hospital.

After the incident, the truck driver was detained for questioning. The police took both vehicles to Stueg Hao police station to sort the problem out. The body was returned to the family for funeral preparation. RIP. 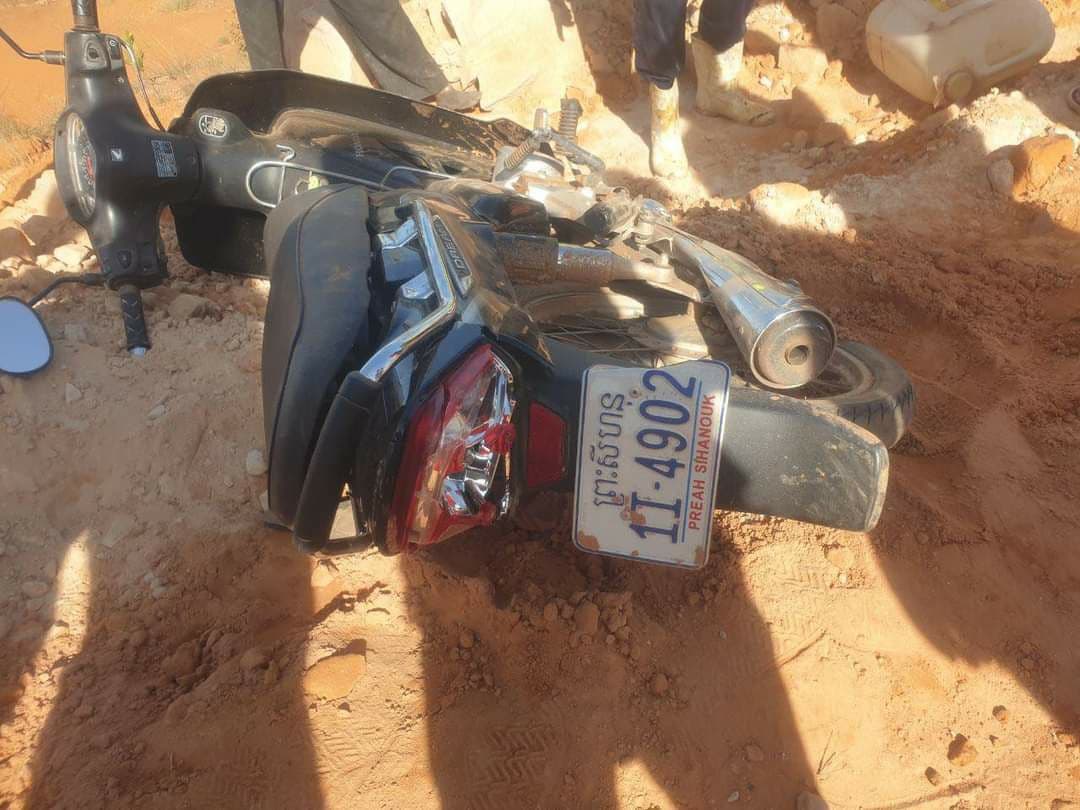 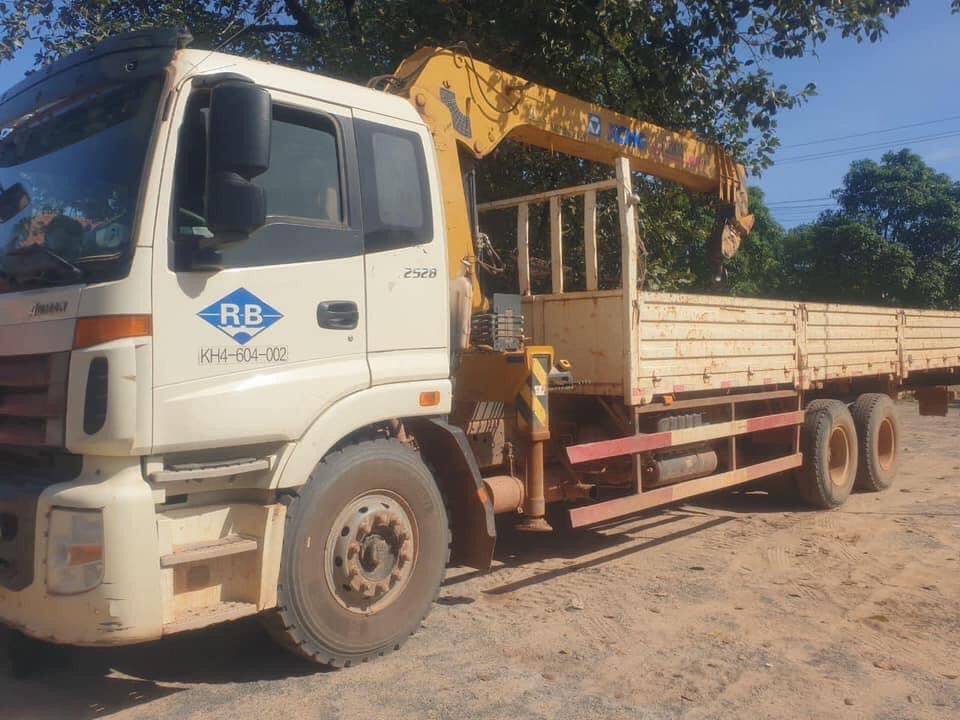