The Mystery of the Disappearing Chickens Solved

The Mystery of the Disappearing Chickens Solved 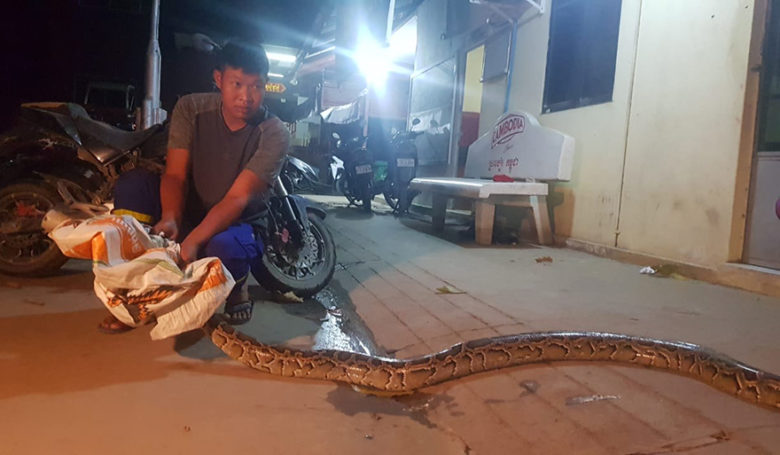 Phnom Penh: According to the report, a python weighing more than 20 kg was caught by the people and taken away and handed over to authorities to be handed over to wildlife conservation because the python crawled into a chicken coop and caused a surprise at 6:30 pm on November 28, 2020 in Ang Keo village, Choam Chao commune 3, Khan Por Sen Chey in Phnom Penh.

According to the villagers, before catching the python, many chickens were mysteriously disappearing in their village. Nobody knew why, until on the evening of November 28, the rooster was startled and screamed and ran away wildly. When the owner went to check the chickens, he saw a huge python was crawling into the cage trying to catch a chicken. So then he realized who had been snatching the village chickens. 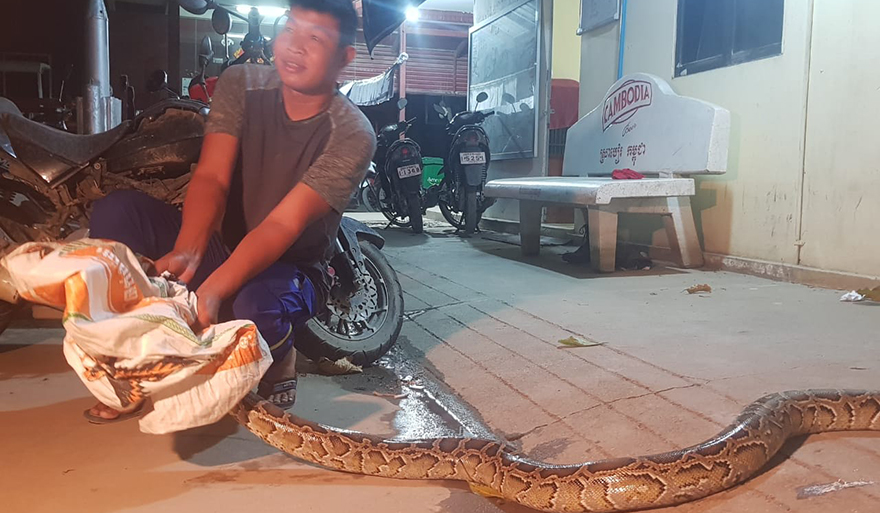 Residents said that although the python stole chickens from them, they want to contribute to the conservation of wildlife,so after catching one of the pythons, the villagers handed over the sack to the authorities of Sangkat Choam Chao 3 to release or store in a safe place, to avoidit from falling into the hands of crooks who trade in illegal wildlife. 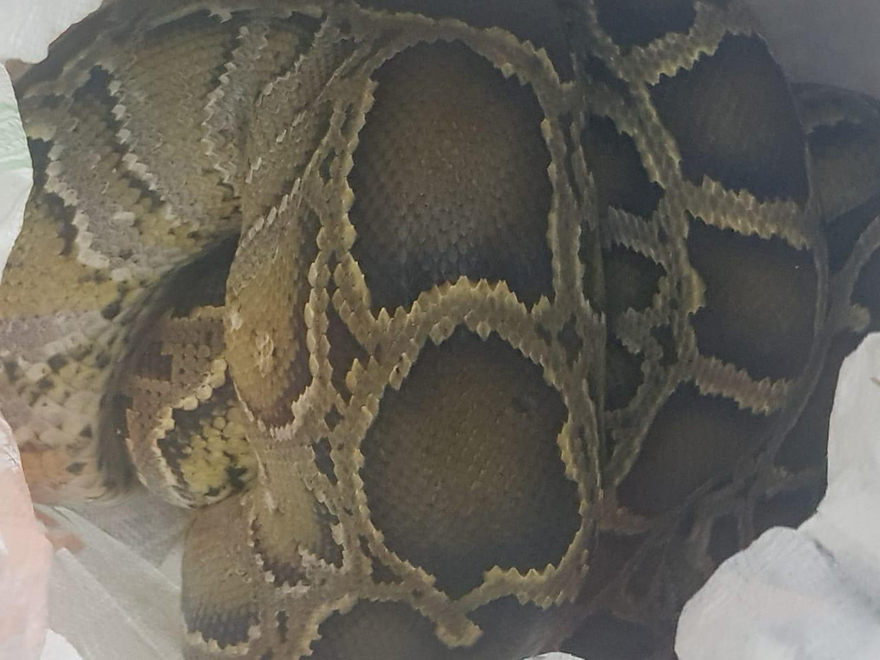 Re: The Mystery of the Disappearing Chickens Solved

Re: The Mystery of the Disappearing Chickens Solved