lagrange wrote: ↑Sun Jul 26, 2020 1:35 am My bet is the little guy on the far left is totally innocent and only got picked up with the rest because he was wearing a tshirt with a huge marijuana leaf on it. He does look like he is regretting his choice of clothing.


I bet he is just a '' trainee '' . One day he will be on the wagon with the rest as a pusher.
Cambodia,,,, Don't fall in love with her.
Like the spoilt child she is, she will not be happy till she destroys herself from within and breaks your heart.
Top

More arrests have been made on the down and outs at the Phnom Penh railway line for small amounts of methamphetamine (7 grams total): 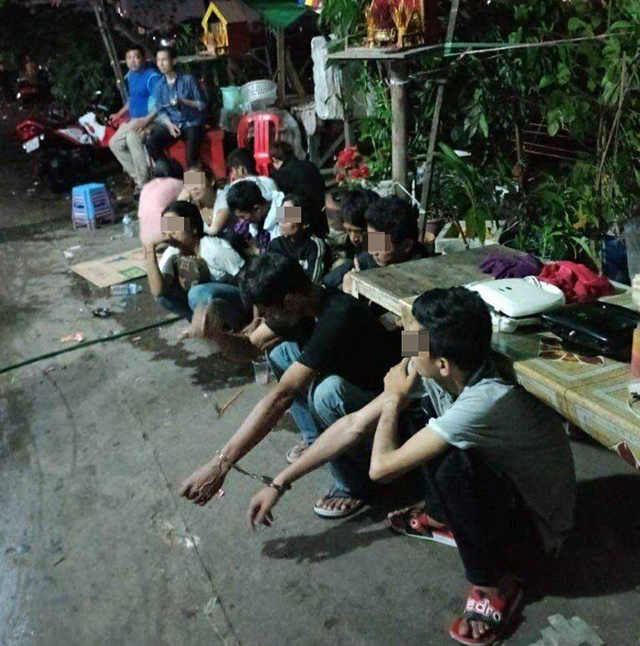 Cambodia News, Phnom Penh: It should be noted that around the factory along the railway in Srah Chak, Daun Penh, there is a popular hotspot for using and selling drugs. 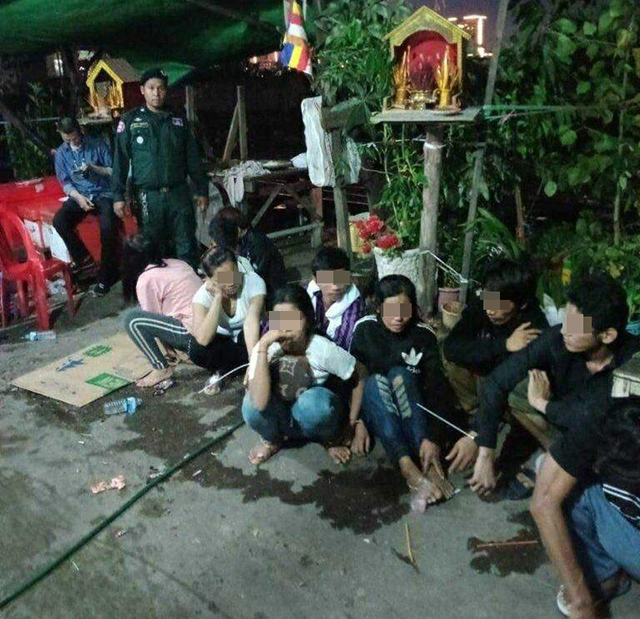 According to Lt. Gen. Rimex, in the first step, the police arrested two suspects, one named Chhorn So. Poy, male, 30 years old, false occupation, and confiscated 2 small packages of suspected drugs, and one named San Srey Mom, a 22-year-old woman with false occupation in possession of 5 small packages of white crystalline powder suspected to be drugs. Police then continued to search in and around the factory along the railway, and 14 more suspects were arrested, including three women. 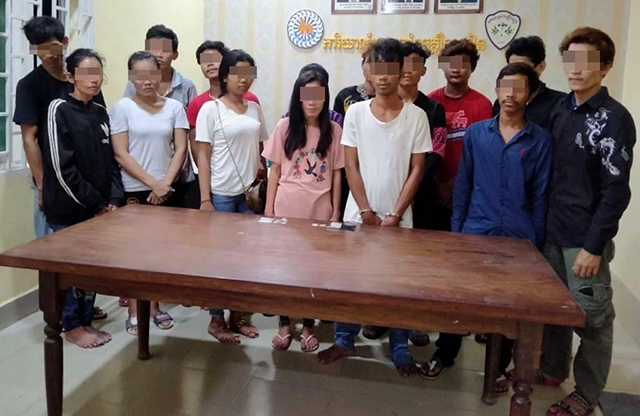 As a result, a total of 16 suspects were arrested and 7 exhibits of 1-gram white transparent drugs were seized.
Cambodia Expats Online: Bringing you breaking news from Cambodia before you read it anywhere else!