CEO News notes: Today's Khmer news carried two cases of step-fathers who raped their step-daughters. This can and does happen in any country, but these two cases are part of what appears to be an increasing trend in Cambodian domestic violence this year. 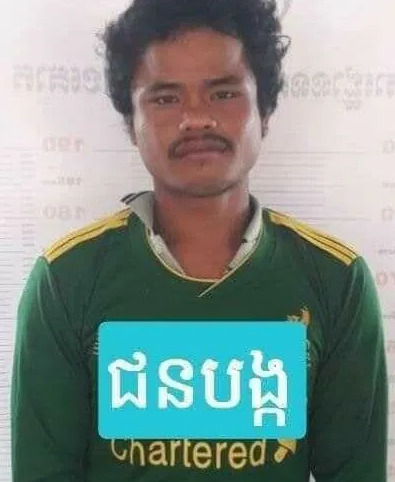 Kampong Thom: Authorities arrested another stepfather for raping his stepdaughter on September 30, 2020 in O'Romchek village, Chronang commune, Taing Kork district, Kampong Thom province.
The victim, Phovak, a 5-year-old girl, was a stepdaughter. As for the suspect, Pech Sonang, 26 years old, was the stepfather living in the above-mentioned village.
After receiving a complaint from the mother of the victim, 24-year-old Mam Ven, on September 30, 2020 at 8:30 AM, the police said that the suspect was her step-husband, Pech Sonang, who raped her child on the 27th. September at 10:00 on his house in the village-commune above.
After receiving the complaint, the police arrived at the scene and arrested the suspect at the Tang Kork District Police Inspectorate.
The girl was sent to Kampong Thom Provincial Referral Hospital for examination. 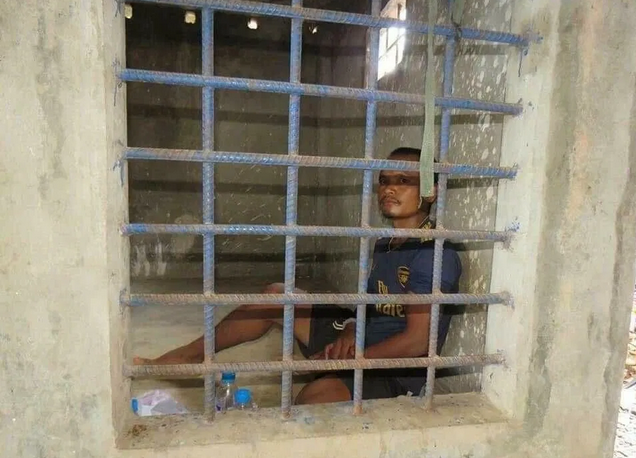 According to authorities, the suspect is 35-year-old Sieng Hong.

The source added that the arrest of the suspect was made after receiving a complaint from the victim's mother, a 37-year-old Cambodian farmer in Toul Thmor village, Thmor Poun commune, (the wife of the suspect) told the police that at 11:20 am on September 29, 2020, her husband Sieng Hong, a 35 year old drunken man, took his 13-year-old daughter to cut bamboo at a cassava plantation in Thmor Poun Kandal village, Thmor Poun commune, Prey Chhor district, Kampong Cham province, about 350 meters from the village, and threatened her and raped her.
Cambodia Expats Online: Bringing you breaking news from Cambodia before you read it anywhere else!

Re: Domestic Violence: Two Step-Fathers Arrested for Raping their Step-Daughters

Seriously, 5??? God I hope that is some misprint! Actually, I'd prefer for the entire story to be a misprint.
Top
Post Reply Previous topicNext topic
2 posts • Page 1 of 1