Three arrested in southern Vietnam for smuggling people in from Cambodia
By Minh Nga September 4, 2020 | 11:11 am GMT+7 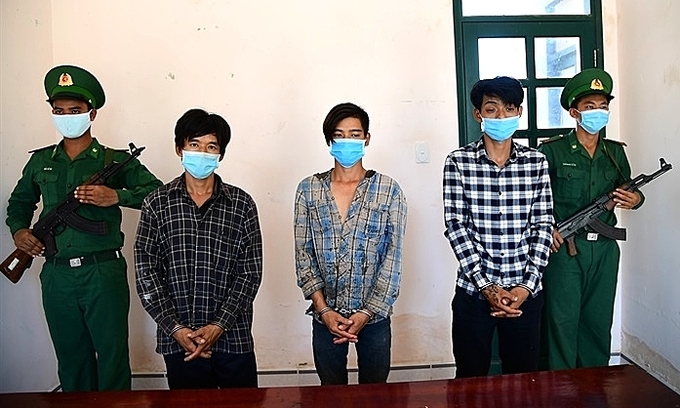 Guards at the Hoa Lu border gate in the southern Binh Phuoc Province apprehended two men on Tuesday afternoon while they were trying to sneak in three Cambodians.

Working together with their Cambodian counterparts, Binh Phuoc border guards and police tracked down the ring and arrested Tran Ngoc Duy, 28, also of Loc Ninh, in Cambodia, the alleged mastermind.

So far this year border guards in Binh Phuoc have foiled 53 attempts to smuggle in 121 people.

Vietnam has shut down its borders since March to keep out Covid-19.

Everyone allowed to enter must remain in quarantine for 14 days.
https://e.vnexpress.net/news/news/three ... 56763.html
Cambodia Expats Online: Bringing you breaking news from Cambodia before you read it anywhere else!