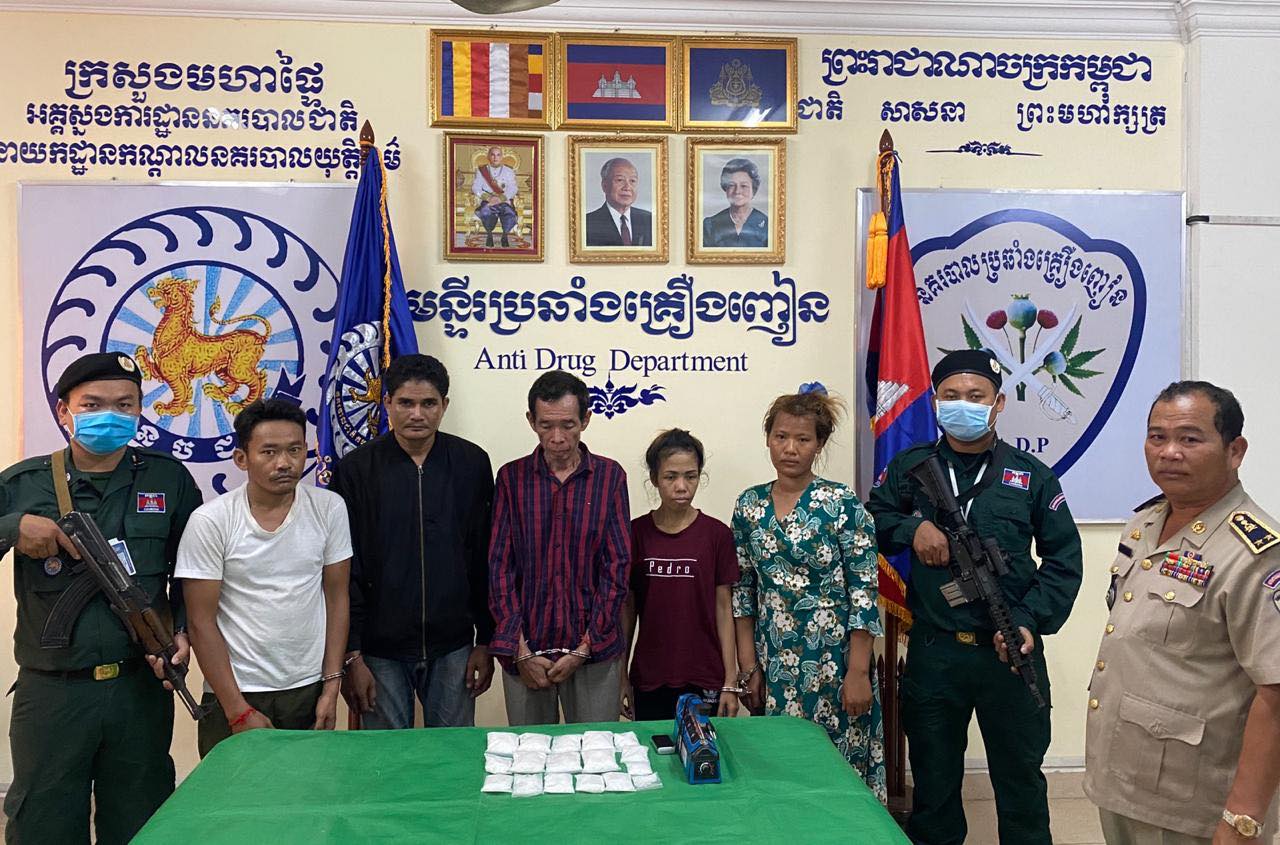 A group of 5 suspects, including 2 women, were arrested. They were identified as Ouk Soriya, a 38-year-old man, Choun Vannak, a 36-year-old man, Keth Savorn, a 62-year-old man, Vong Ngorhong, a 30-year-old woman, and long Srey Pich, a 29-year-old woman. The police confiscated 1299,51 grams of a white substance which tested positive as methamphetamine. 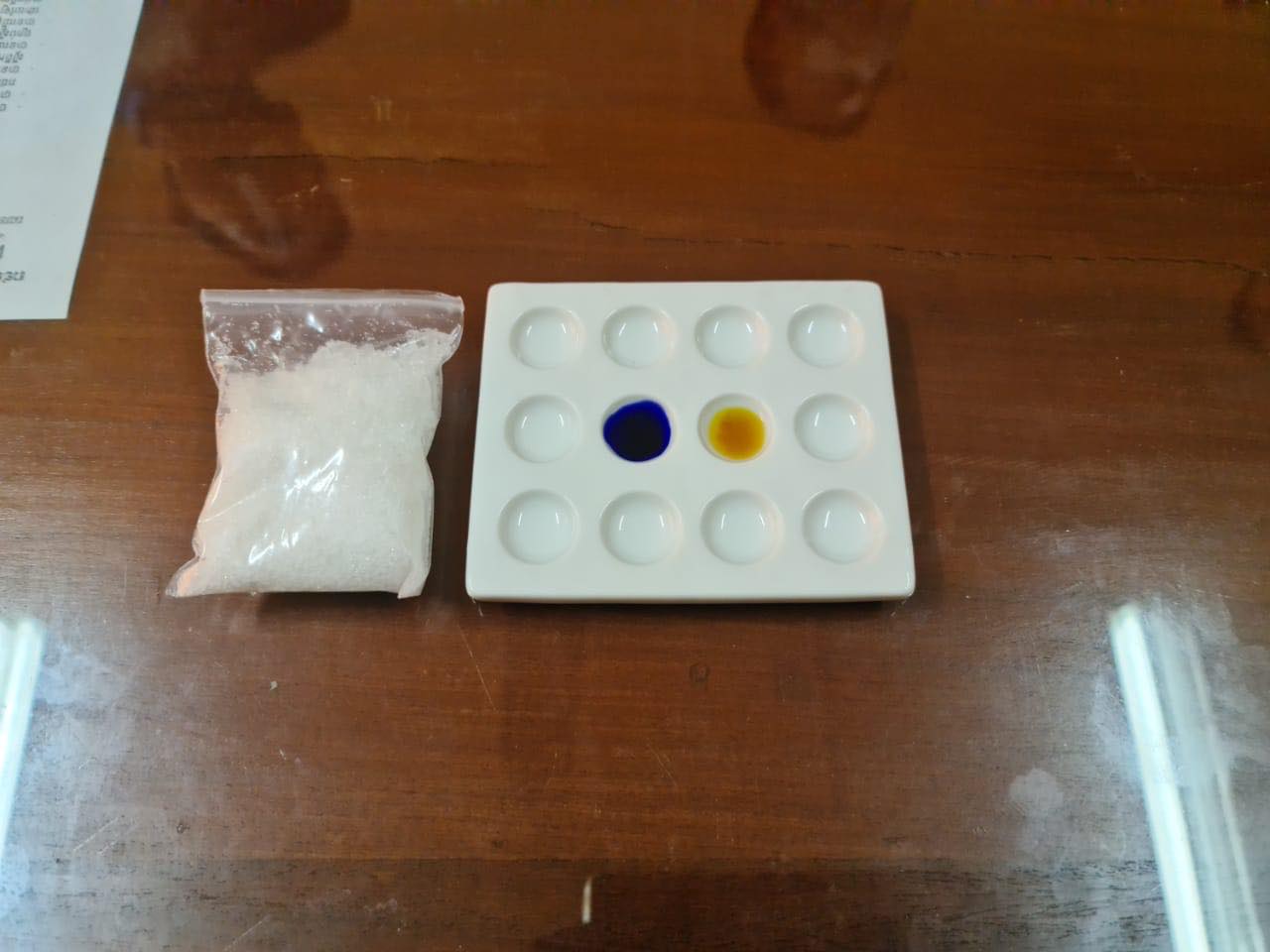 The case of the suspects, together with the evidence, was then submitted to the court.
Cambodia Expats Online: Bringing you breaking news from Cambodia before you read it anywhere else!

Re: Five Arrested for Drugs in Guesthouse Police Raid

It's another good result for the authorities and the country, not a good result for the criminals. But law is the law, and it is clear that this and other drugs are not legal here.
I was wondering if any difference is being made overall, for example are the amount of drugs in the country lower than (say last year) or are we seeing only an increase in more arrests on lower criminal activities with low catchment of drugs involved, but representing authorities are doing their work in combating the overall drug problem. Are the drugs still coming from the golden triangle, or is the source starting too becoming from other suppliers, or even that of home preduction.
Always "hope" but never "expect".
Top
Post Reply Previous topicNext topic
2 posts • Page 1 of 1