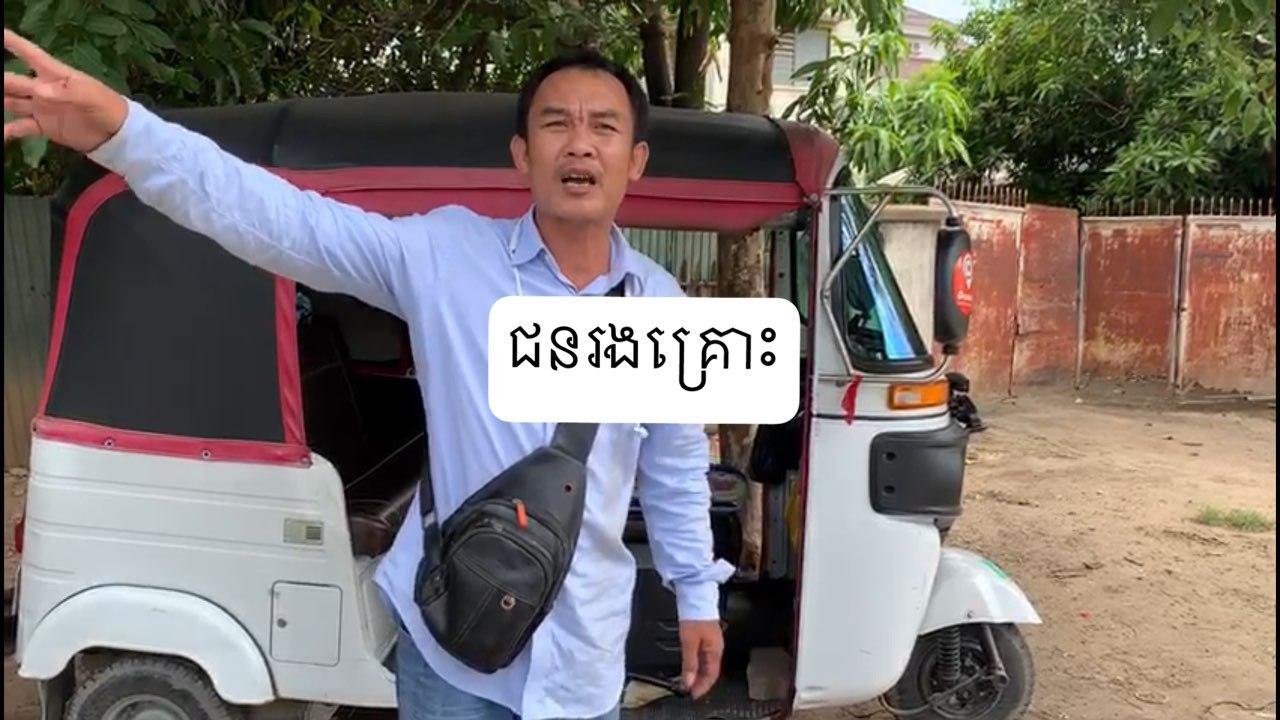 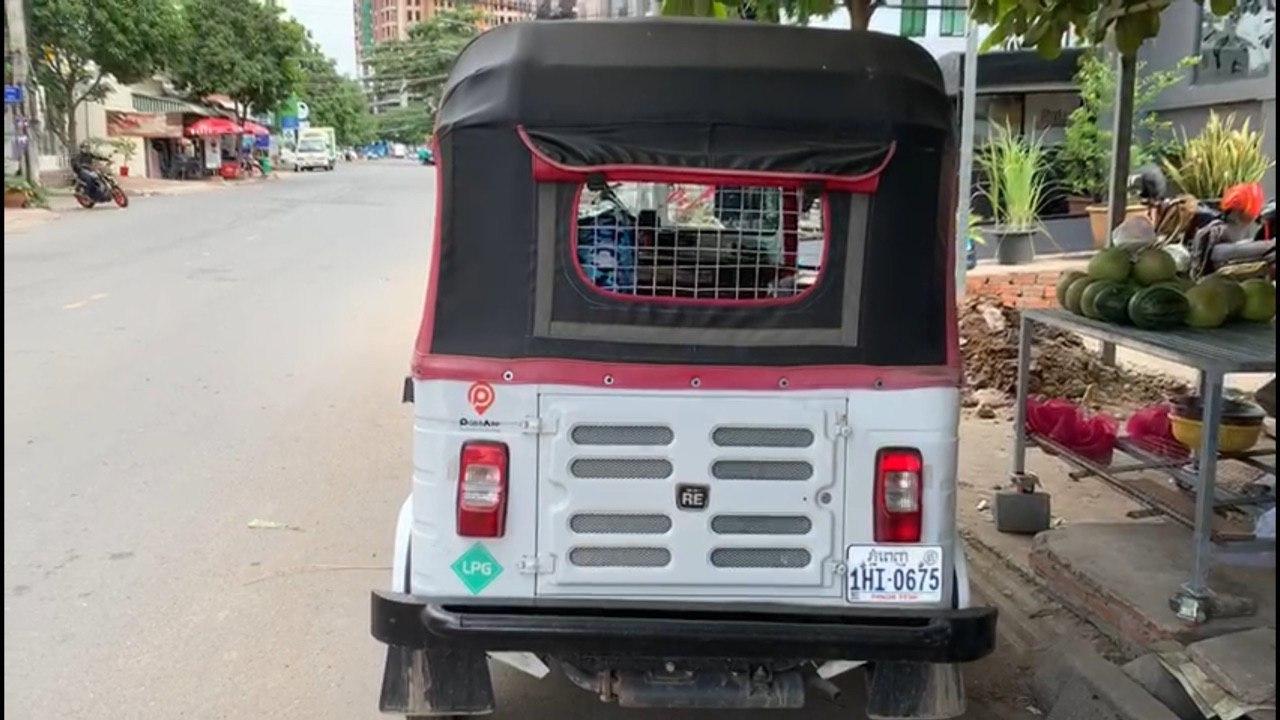 The victim said that before the incident he attached his phone on his tuktuk and was waiting for some customers, when suddenly two men rode up a motorbike and stopped near his tuk-tuk. Then, one of them got off the motorbike, snatched his phone, and jumped back on the bike to escape.
The phone cost the driver about 100 USD. After the incident, he filed a complaint at the police station. 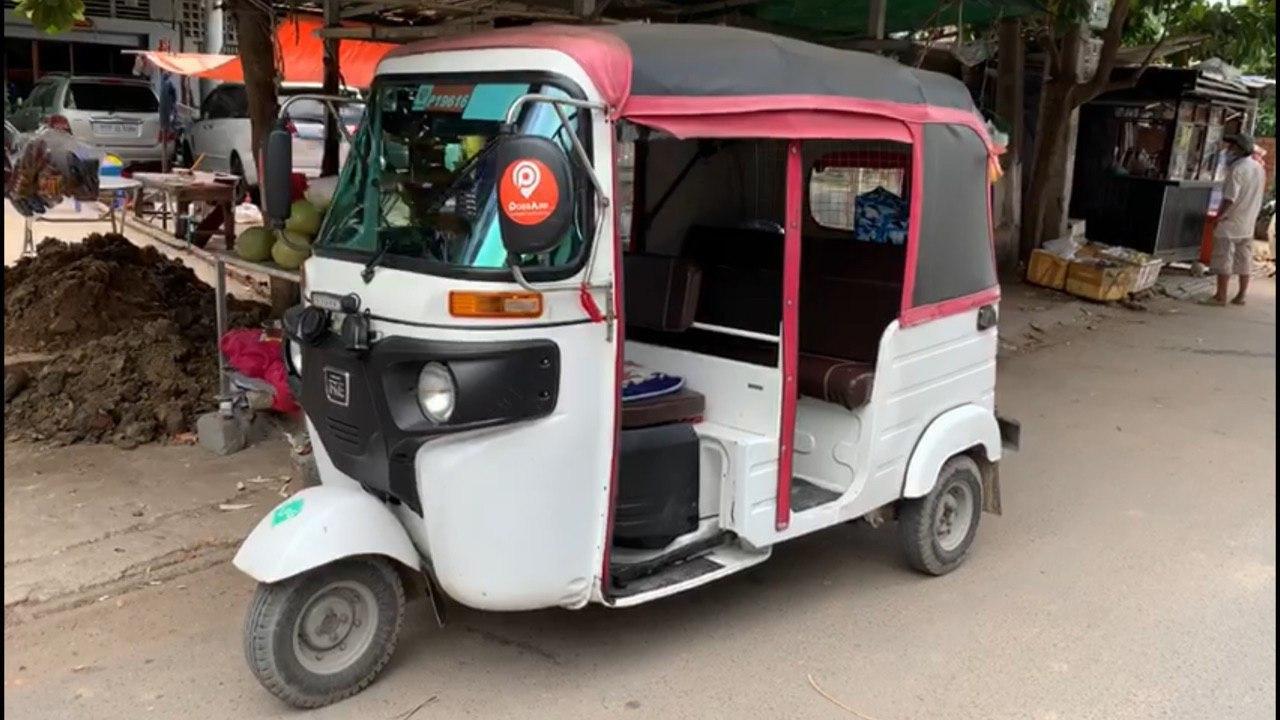 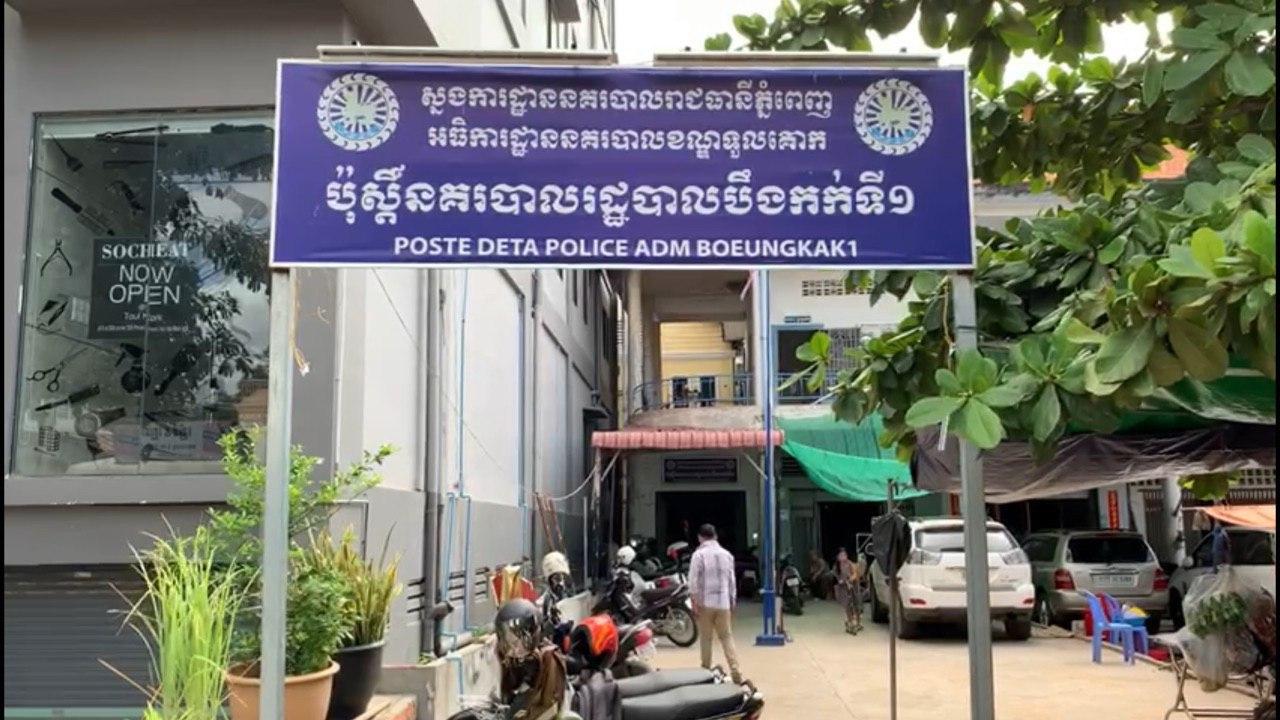