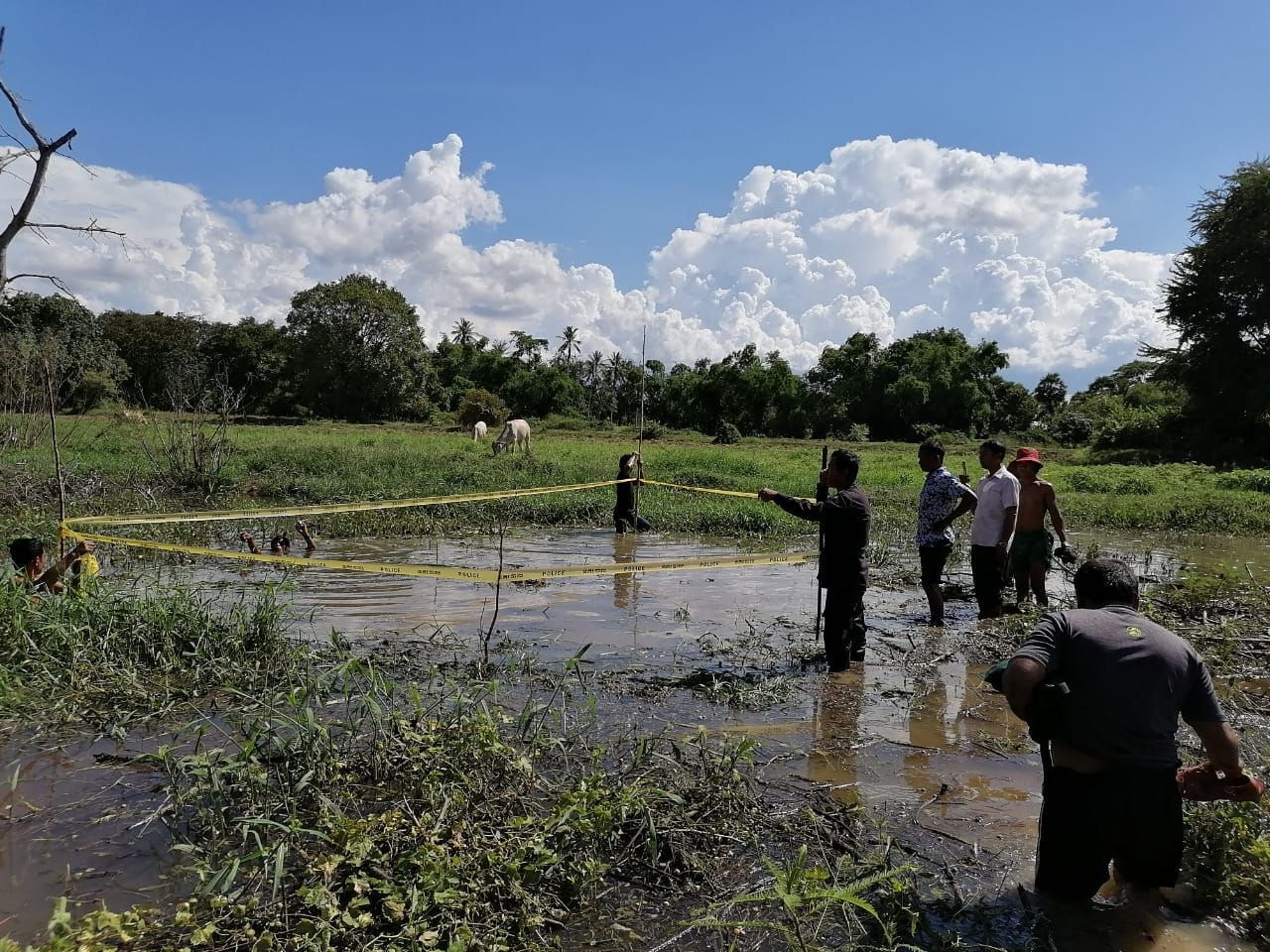 Cambodia News, Battambang: On July 19, 2020, a child was found drowned, in what is believed to be an accident, in Svay Chrum village, Bavel commune, Battambang province.
The victim was Heng Lai Huong, a 9-year-old girl. She couldn't swim.

According to Heng Hour, the victim's ten-year-old brother, at 15:00 on July 18, 2020, he went to a pond near his house with his sister. There were some other children there also. His sister said that she was going home, but later when he was leaving with the other kids, he found her shoes by the pond. He picked them up, thinking that she had forgotten them, and went home. Then, his mother asked the boy where his sister was, and they went to look for her. They realized that the girl was nowhere around, so everyone in the village searched until they found the girl's body floating in the pond the next day. 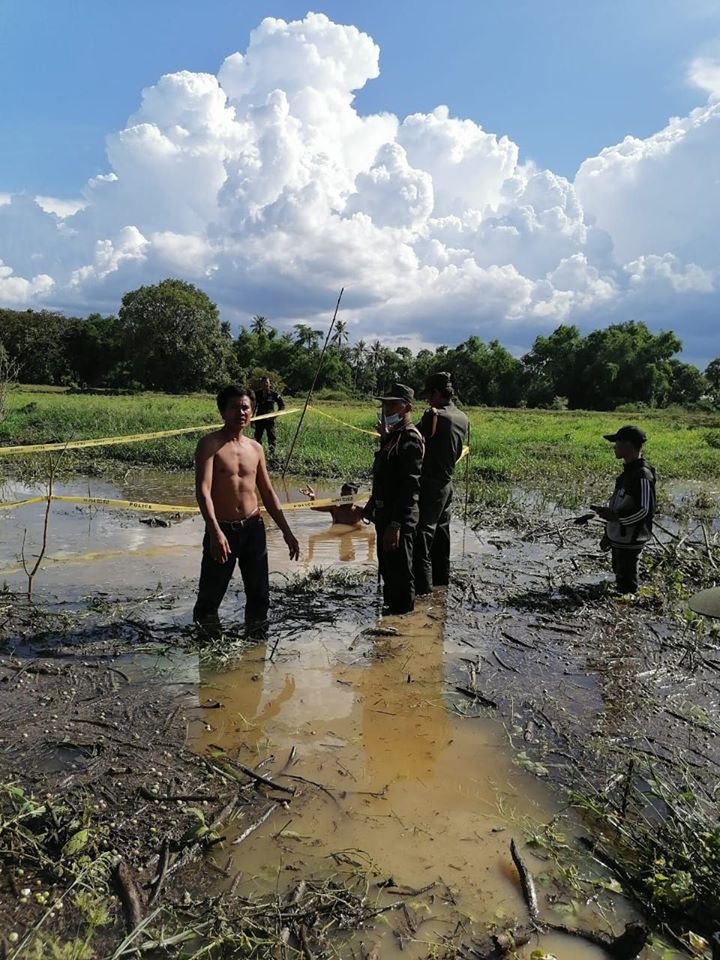 Through the explanations of witnesses and relatives around the scene and the inspection of the competent experts and doctors, it was concluded that the victim really died from drowning because there were no marks on the body. They suppose that the girl walked into some deep water by mistake and she drowned because she was unable to swim.
Cambodia Expats Online: Bringing you breaking news from Cambodia before you read it anywhere else!

There’s a worthy mission for a new NGO.

Teach Khmer children how to swim.

And yes I’ve already done my part with the nieces & nephews. Every time we take them to swim. Love them too much to leave them exposed to that risk. It’s still a mystery to me why so many children here never learn that basic survival skill.

Teach Khmer children how to swim.

Most Cambodians will tell you they don't want to learn to swim, because they are scared of drowning while learning to swim.

They don't think beyond that, and realize after learning to swim they are much better off anytime they are in the water.

Another issue to address, is many people wearing heavy clothes when they are in the water. It is very difficult to swim with heavy clothes. They need to be taught they can wear light weight clothes which are still modest.
## I thought I knew all the answers, but they changed all the questions. ##
Top
Post Reply Previous topicNext topic
3 posts • Page 1 of 1