Hit and Run Driver Chased Down by Locals Near Independence Monument

Hit and Run Driver Chased Down by Locals Near Independence Monument 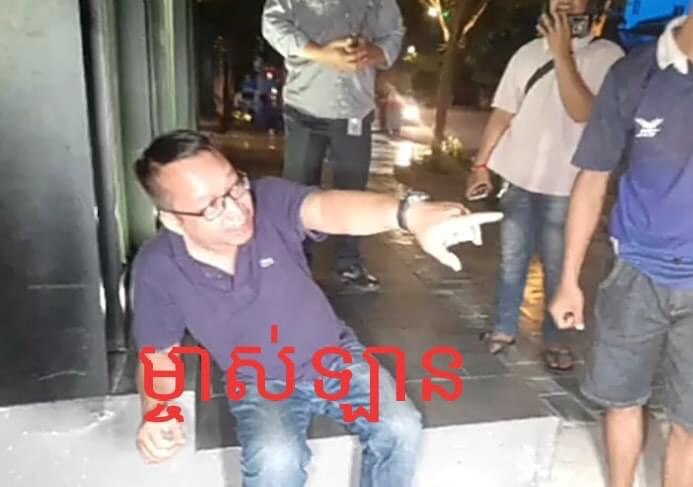 Cambodia News, Phnom Penh: A man riding a motorbike suffered a broken leg after he was hit by a car at 11:50 pm on Friday night, July 3, 2020, in Boeung Keng Kang, Phnom Penh.

According to people at the scene, prior to the incident, a man was seen riding a white scoopy motorcycle in a north to south direction, and when a white Camry car went to turn in front of him he crashed straight into it . The driver of the Camry tried to drive away from the accident scene, but he was stopped by locals. When he got out of the car, witnesses say that the man appeared to be drunk and was argumentative. 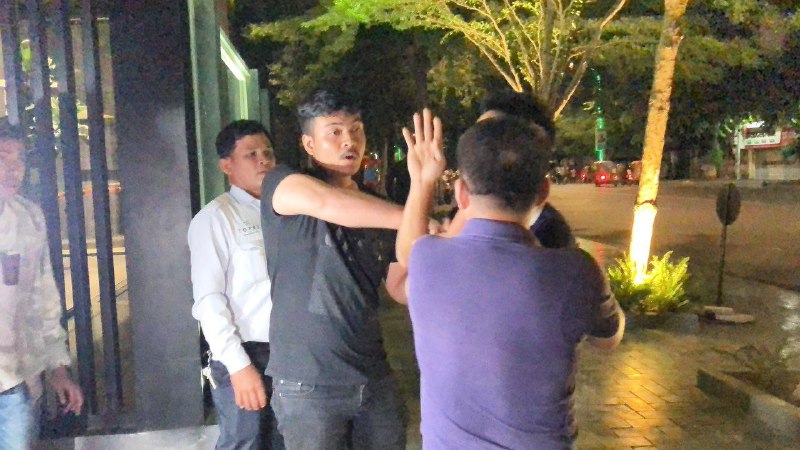 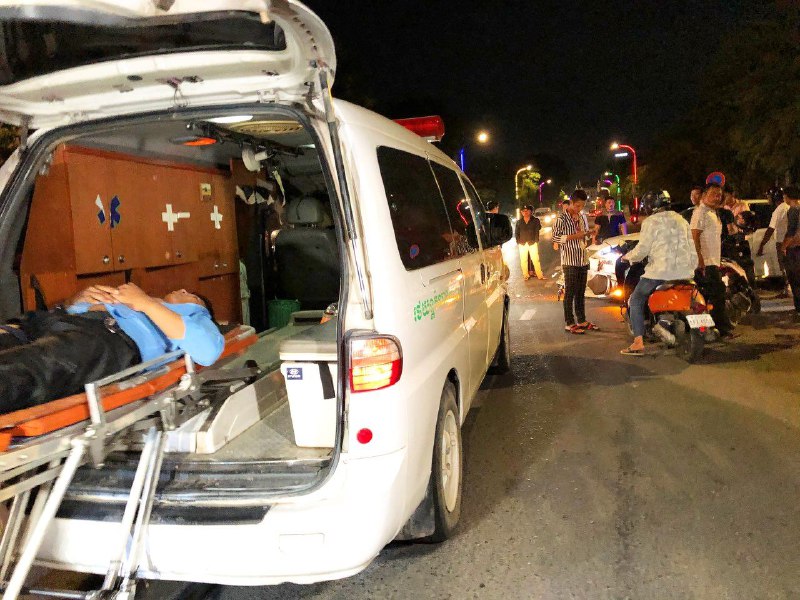 The motorbike victim was taken to hospital with a broken leg.
Police are investigating the cause of the accident according to the legal procedures.
Cambodia Expats Online: Bringing you breaking news from Cambodia before you read it anywhere else!