Have questions or resources regarding Khmer Culture? This forum is all about the Kingdom of Cambodia's culture. Khmer language, Cambodian weddings, French influence, Cambodian architecture, Cambodian politics, Khmer customs, etc? This is the place. Living in Cambodia can cause you to experience a whole new level of culture shock, so feel free to talk about all things related to the Khmer people, and their traditions. And if you want something in Khmer script translated into English, you will probably find what you need.
Post Reply Previous topicNext topic
8 posts • Page 1 of 1 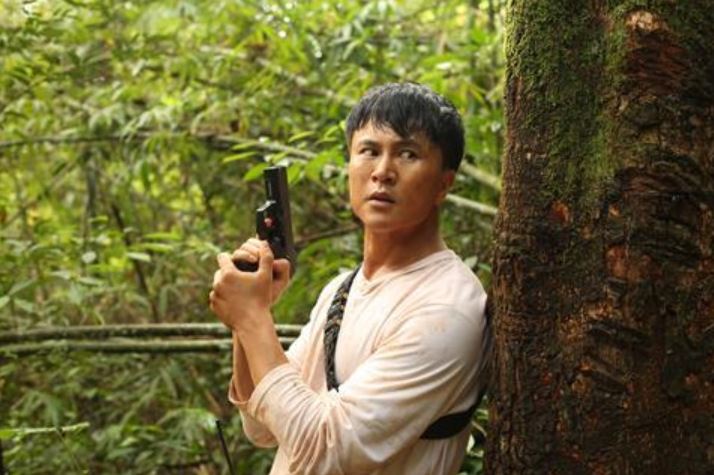 Toronto-based Raven Banner has picked up international sales rights to Cambodia’s first million-dollar action film The Prey and will launch sales at the EFM in berlin next month.

XYZ Films represents North American rights to the film, which capitalises on the popularity of Jailbreak, the first Cambodian film acquired by Netflix that was directed by Jimmy Henderson from a screenplay by Michael Hodgson.

Henderson returns as director on The Prey and reunites with Hodgson and co-writer Kai Miller on the story of Xin (Gu Shang Wei), an undercover Chinese cop who gets arrested during a raid on a gang he infiltrated.

When he is slung in a remote jungle prison, Xin is targeted by a corrupt warden who invites wealthy businessmen to hunt his criminal charges. Gu Sheng Wei and Vithaya Pansringarm star.

September 20, 2019
Action thriller: ‘The Prey’ looks like a million bucks 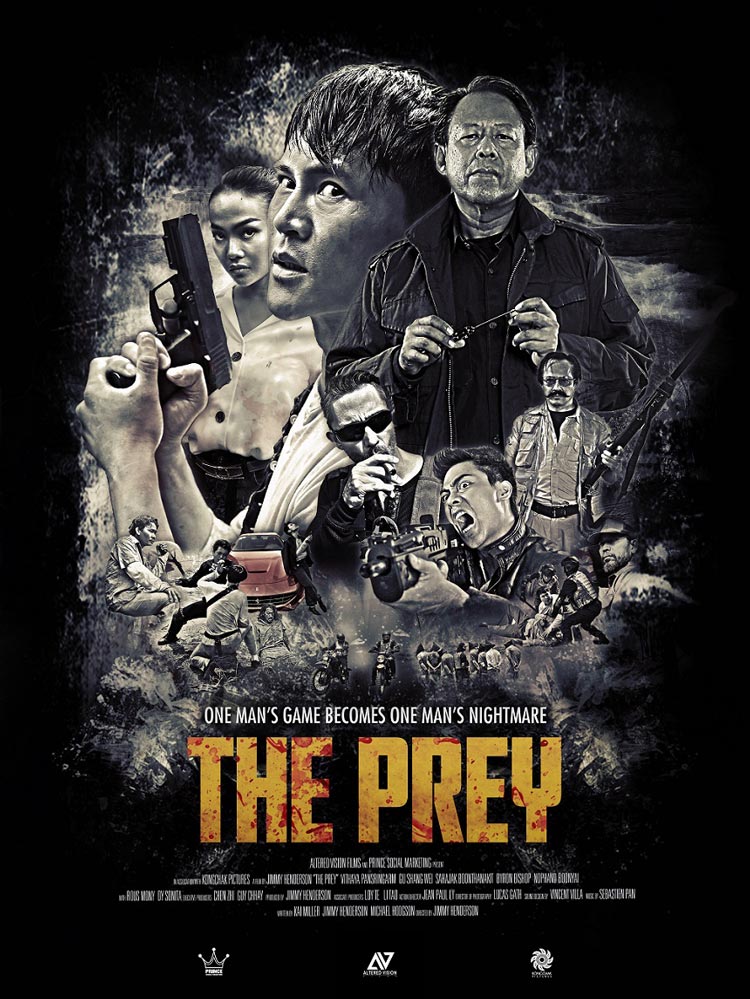 NEW action thriller “The Prey”, marking the return of Jimmy Henderson the director of Cambodian action blockbuster ‘’Jailbreak’, made its premiere on Tuesday night at the Major Cineplex Cambodia at Aeon2.

It is also reputedly the first action film produced on a million-dollar budget.

Renowned for his spectacular action films, Henderson’s latest movie also sees a reunion of screenwriters Michael Hodgson and Kai Miller to elevate the film to prominence in the Cambodia International Film Festival (CIFF).

In international screenings, Toronto-based ‘Raven Banner’ is promoting the Cambodia action thriller at the European Film Market in Berlin. 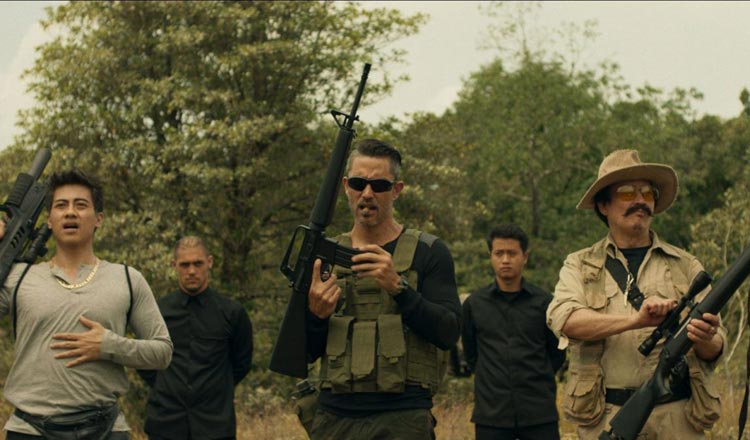 On the run and fighting to stay alive is the core of “The Prey” which brings to the big screen spectacular action scenes featuring tense gun battles and explosions in the story of Xin (Gu Shang Wei), an undercover Chinese cop who becomes the hunted for a change.
https://www.khmertimeskh.com/50644728/a ... ion-bucks/
Cambodia Expats Online: Bringing you breaking news from Cambodia before you read it anywhere else! 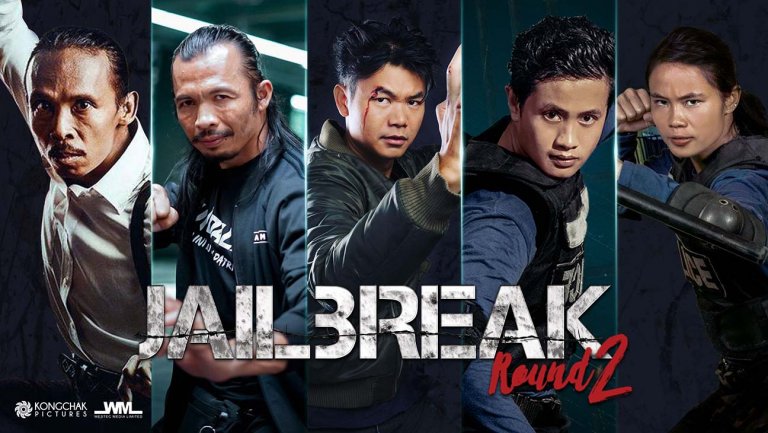 Jailbreak, Cambodia’s acclaimed — and first — action movie, is getting a sequel.

Jimmy Henderson is back in the director’s chair for what is being tentatively titled Jailbreak: Round 2 as are the leads, Jean Paul Ly, Dara Our and Tharoth Sam, who played cops that must break out of prison with a key witness during a riot.

Joining them for this new actionfest are Cecep Arif Rahman and Yayan Ruhian, action stars known for their chops in The Raid movies as well as John Wick 3 – Parabellum. Rahman and Ruhian will be playing villains.

Written by Kai Miller, the story sees Cambodia’s ragtag, renegade team of martial arts commandos band to defeat a fugitive crime lord “lodged atop 30 floors of hell,” according to producer Loy Te. Te’s Kongchak Pictures is behind the movie with additional financing from Westec Media.

The project is looking to shoot in 2021. Song Te and Michael Chai are exec producing.

Jailbreak won best action film at Fantasia Film Festival in 2017, also nabbing a special action award and a nomination for most innovative feature. The movie, which highlighted a fighting style known as bokator, was picked up by Netflix.

The movie proved a major hit and engendered comparisons to Ong-Bak and The Raid, marking a major leap for the local production scene. Actor Our went on to become the national coach of the Bokator federation and has been training the country’s army in the hand-to-hand combat using bokator techniques.

The project will be making its debut during the Cannes Virtual Market.
https://www.hollywoodreporter.com/heat- ... ks-1300402
Cambodia Expats Online: Bringing you breaking news from Cambodia before you read it anywhere else!

lets hope this one is better, as jailbreak was one of the worst movies I have seen in ages
In a nation run by swine, all pigs are upward-mobile and the rest of us are fucked until we can put our acts together: not necessarily to win, but mainly to keep from losing completely. HST
Top

FFS Richard, why do you take every opportunity to be so negative about Cambodia? It's not even amusing, give it a break.
Top

It’s a good first effort. Can’t wait to see the follow up. It will only get better.
Top