bolueeleh wrote: ↑
Fri Sep 28, 2018 6:10 pm
congrats but i will never understand how snooker can be classified as a sport? same goes to darts

Englands the home of Pub Sports, its tradition! 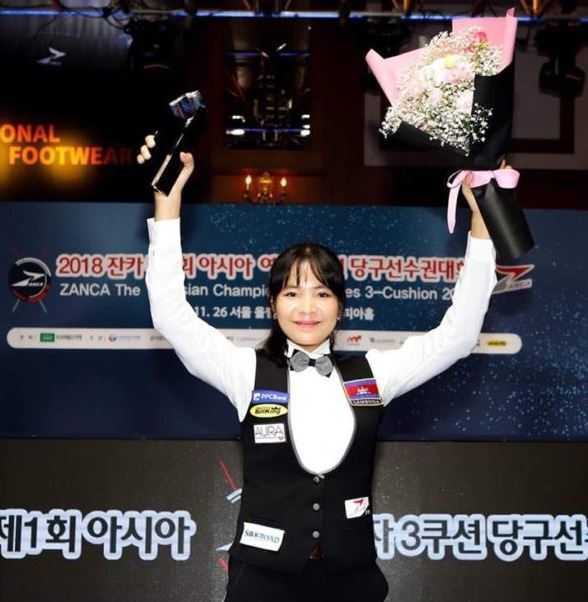 Another gold!
Cambodian snooker and billiards player Srong Pheavy has won a gold medal for Cambodia, at the first ever Asian Championship Ladies 3-Cushion Championship to be held in South Korea. Ms Pheavy lives in Korea with her Korean husband. 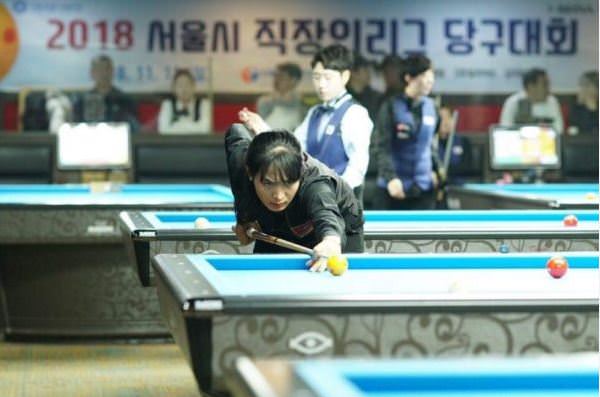 The Cambodian champ won six straight matches before meeting Japan in the final, which she won with a decisive score of 30-17.
Ms Pheavy said that she was proud to win gold for her country and that she hopes to inspire other Cambodian women. 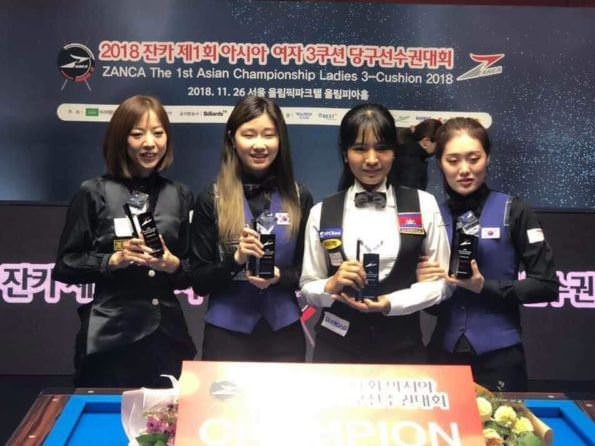 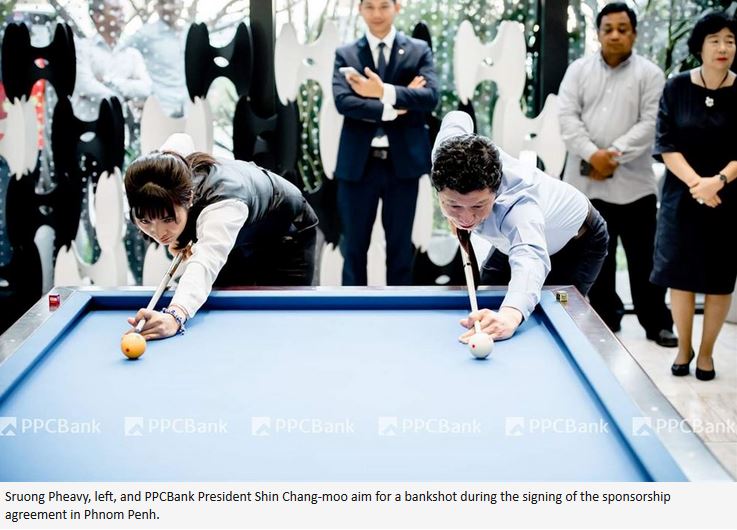 "We decided to sponsor Pheavy to show the world that Cambodia has a female athlete capable of winning win big prizes at international competitions," Shin said.

Pheavy most recently won the Korean national Yeongwol Donggang Three-Cushion championship in December 2018.
https://www.koreatimes.co.kr/www/sports ... 61923.html
Cambodia Expats Online: Bringing you breaking news from Cambodia before you read it anywhere else! 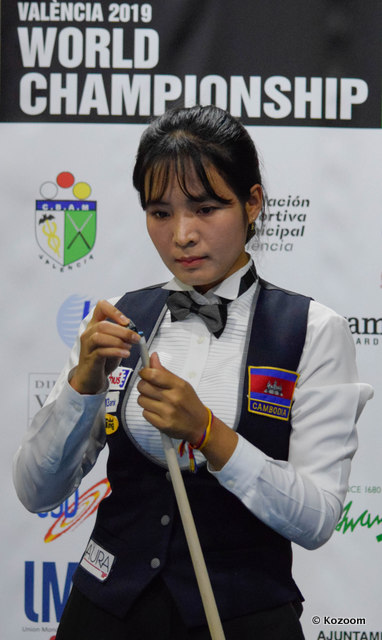 Cambodia Breaking News: Sophy Sopheavy, the Cambodian woman snooker and billiards champion living in Korea, has once again placed herself in the top three of an international competition. 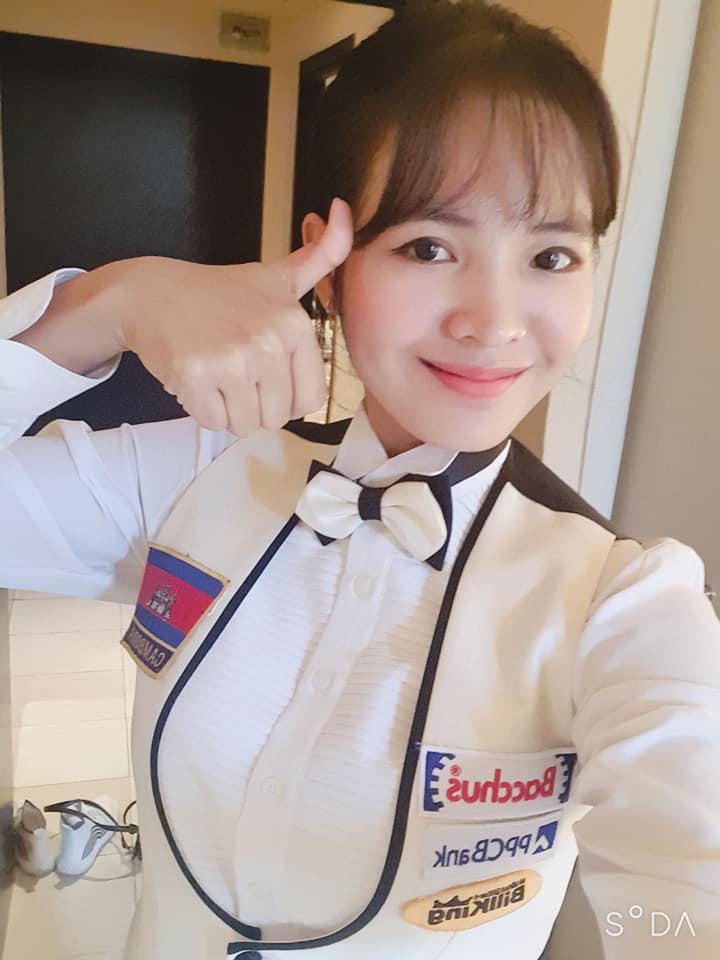 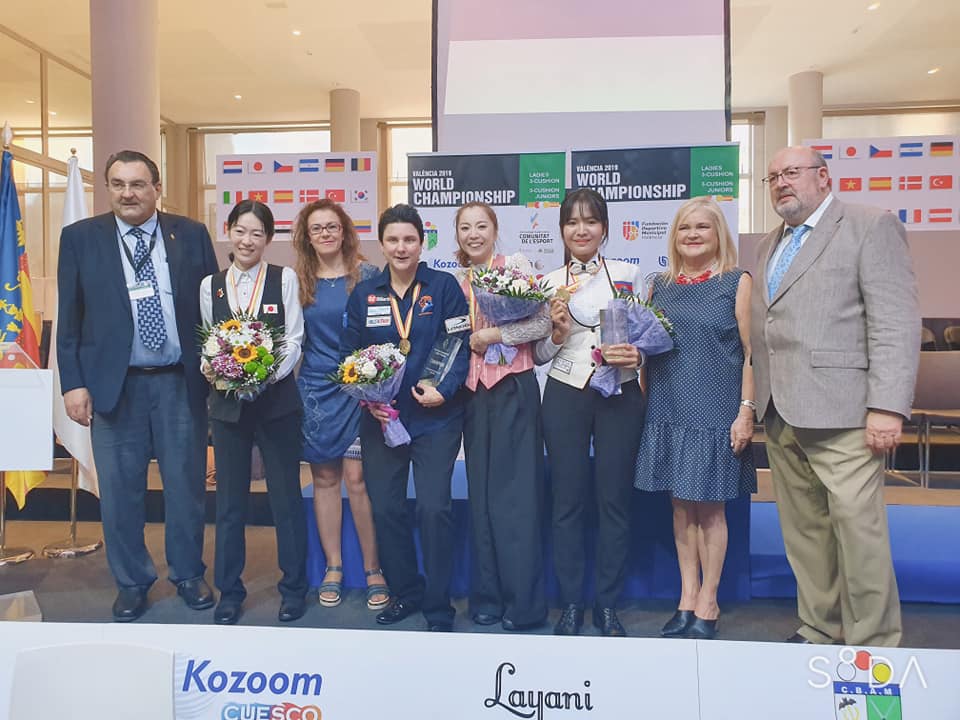 SUWON (S. Korea) ― Sruong Pheavy, Korea's top-ranked three-cushion carom player and world's No.2, wants more than just to win more games. The wife of a Korean man wants to broaden the games appeal in Cambodia ― her mother land ― and throughout the Southeast Asia where snooker and other pocket ball sports are still relatively major.

Behind this ambition is her passion that was sown just less than a decade ago in 2011 when her husband Kim Man-sik, 28 years her senior, took her to a local carom parlor in Cheongju, North Chungcheong Province, to introduce her to the sport. That was all she needed.

"Out of all the good things that have happened here, the very first was having met a good man like my husband," said Pheavy, 31, who had come to Korea in 2010 from Kampong Cham, where she worked on her father's potato farm.

The novice then took off in the country's biggest billiard sport, scoring wins against amateurs for three years before turning professional in 2016 and winning three national tournaments. Grabbing the third spot at the 2018 world championship in Izmir, Turkey, followed by dominating the ZANCA Asian tournament in Seoul later that year, the "Cambodian express" was behind only the Netherlands' Therese Klompenhouwer and Turkey's Gulsen Degener in the women's world rankings.

With the accolades-studded career in just a few years came recognition and praise from carom fans in Korea of the only female foreigner on the nation's carom scene. With that leverage, she hosted something unprecedented in the country ― giving free carom lessons for children of multicultural families in Korea in 2019.

In Korea, in June 2019, the Ministry of Gender Equality and Family appointed her, with 18 others, as a multicultural family ambassador to encourage exchanges among migrants of different nationalities. In September that year, she was the main face for a large-scale fundraising carom competition in Seongnam City Hall. It drew the city Mayor Eun Soo-mi, two Korean lawmakers, the presidents of Korea Billiard Federation (KBF) and Professional Billiard Association (PBA) and a plenty of Korean musicians and comedians with famed three-cushion carom skills.

Other publicity opportunities followed. During the South Korea-ASEAN summit in November 2019, the Korean ministry of culture, sports and tourism filmed an interview with Pheavy when she was promoting coffee from ASEAN member countries at Gwanghwamun Square in Seoul as the summit's sideline friendly event. Next month, cable TV network MBN named her one of seven female athletes of the year.

With her YouTube channel, Pheavy Q, which started late last year, her away-from-the-game life through a more private scope in Korea has been filmed for millions of YouTubers. A video from May 30 showed her exploring inside a new carom parlor that will bear her name being built in Cheongju.

Her popularity took a different form in Cambodia, where carom is not popular and her public relation events were rarely requested. Instead, she has been raved about on Facebook.

Facebook is the base camp of Pheavy's Cambodian fans, who literally saved her career a few years back. Before she played international matches, one condition she lacked as a participating player was getting approval from a national billiard authority because Cambodia did not have such organization. Her predicament was shared on the social network and Cambodians on Facebook urged the government to establish the body.

Cambodian Prime Minister HE's son picked up the news and offered $8,900 toward a fund to set up the Cambodian Billiard and Snooker Federation in June 2018.

Pheavy's most recent award is from the Korean minister of gender equality and family Lee Jung-ok in May this year, acknowledging her contribution to "diverse family groups and broadening family culture" by hosting free carom lessons for multicultural children, fundraiser events and after-school carom classes.
https://www.koreatimes.co.kr/www/nation ... 91555.html
Cambodia Expats Online: Bringing you breaking news from Cambodia before you read it anywhere else!