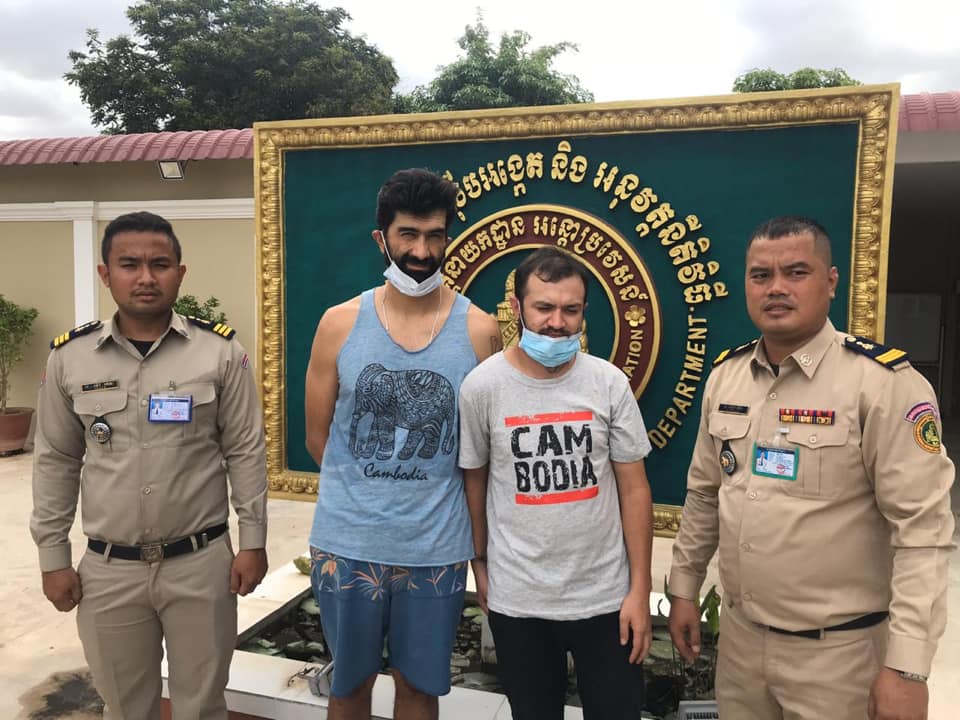 Cambodia News (Phnom Penh): On May 24, 2020, at 10:30 am, the Department of investigation and procedure of the General Department of immigration, received two Colombian men from the minor crime department of Phnom Penh police station.

On May 9, 2020, following a complaint from the victim that there was a burglary in a jewelry shop in Sangkat Niroth, Khan Chbar Ampob, the police went to the scene to check the security camera. They saw that the suspects looked similar to the two foreigners [presumably from Immigration file photos]. 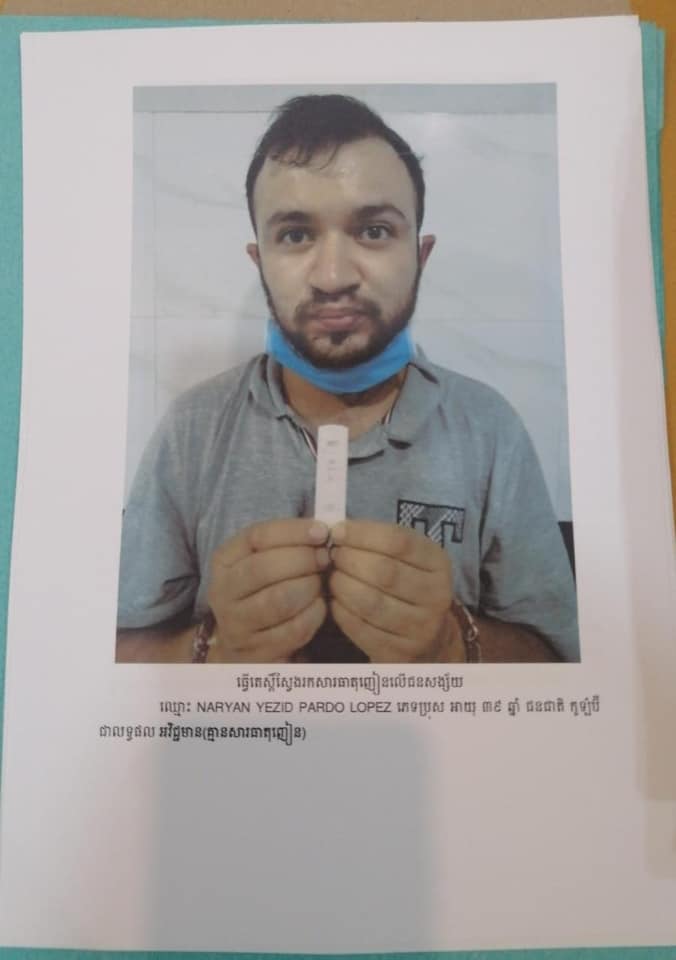 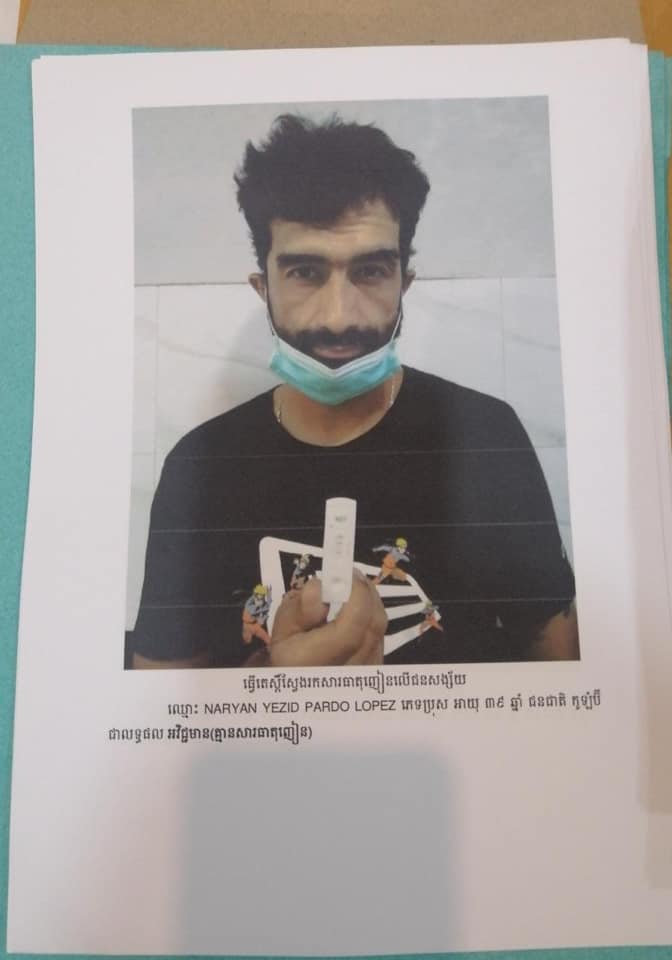 Then on May 23, 2020, at 7:30 pm, the suspects rode a motorbike to go into the Borey Peng Hout without the permission from the security, so the guard called the police. The police asked the two foreigners to search their motorbike, and they found a phone, a hammer, some tools, gloves, and a motorbike plate under the motorbike seat. They had no passports along with them.
Police prepared the case and questioned the two foreigners, but they became aggressive with the police. The suspects were then sent to the Russian Hospital for the Covid-19 test, and the result was negative.

On June 9, 2020, the two Colombian men were sent to the Department of investigation and procedure of the General Department of immigration to have their cases processed. 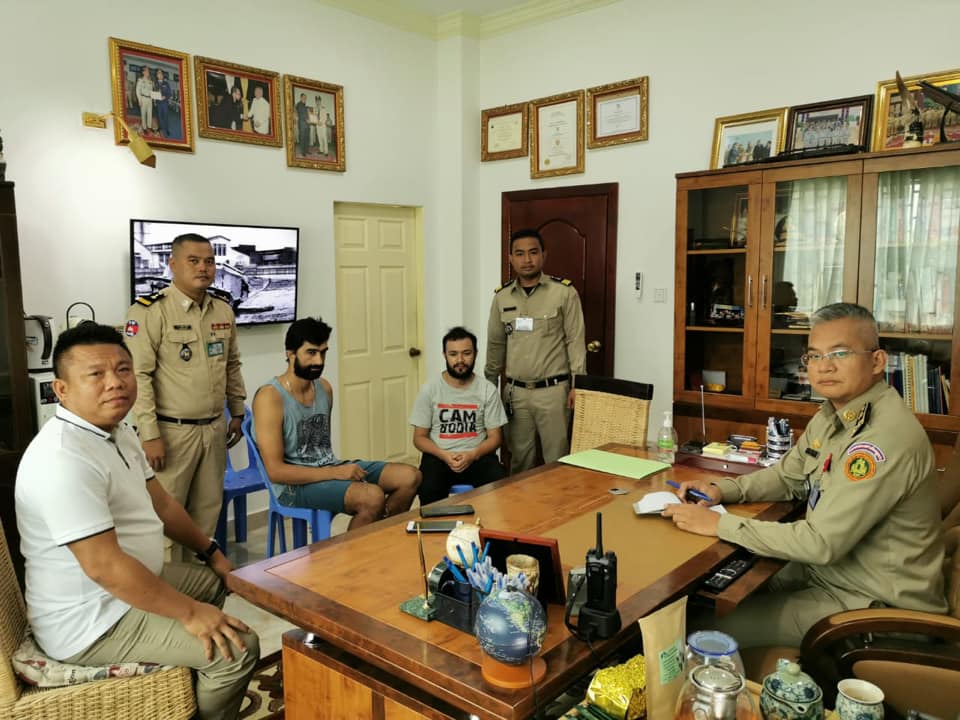 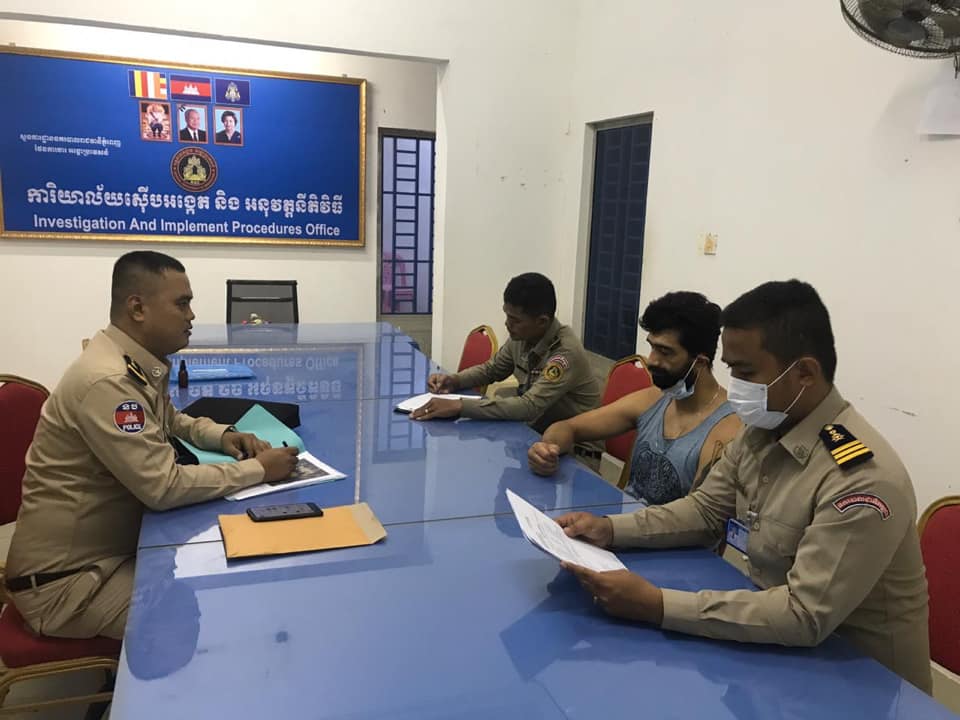