Child Drowning Case in 2019 was Murder; 1 Arrest After Case Reopened

Child Drowning Case in 2019 was Murder; 1 Arrest After Case Reopened 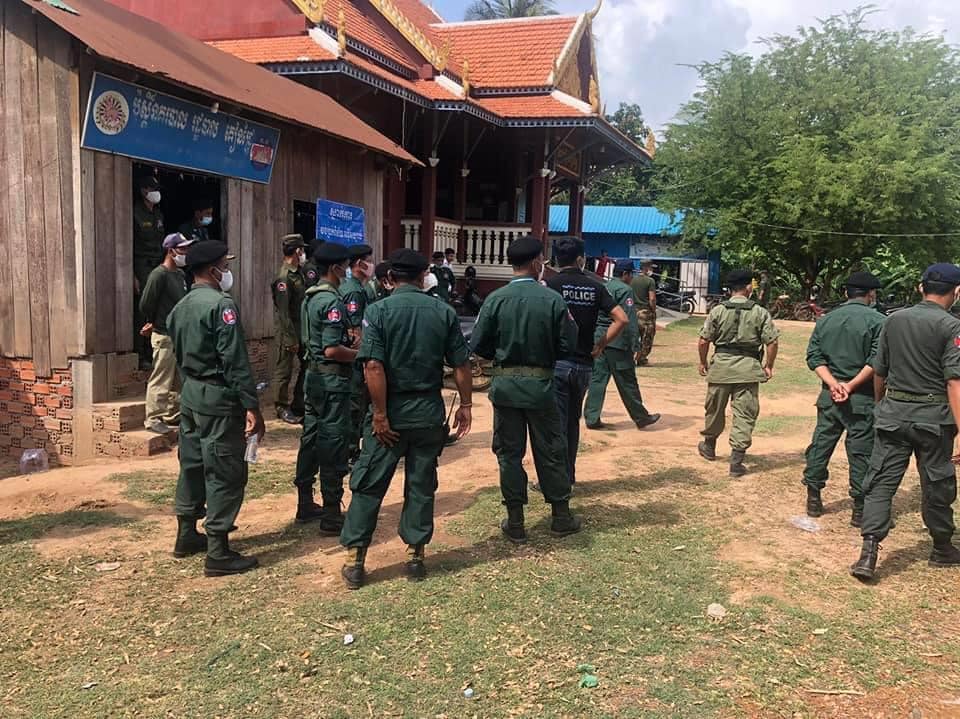 Kampong Cham, Cambodia News: The CHARLIE 20 Joint Task Force was set up by the Child Protection Unit, in cooperation with the Ministry of Interior and the provincial police to investigate the drowning of a 5-year-old child in 2019. After receiving further information on the child's death, the task force was set up and the case reopened for more intensive investigation. 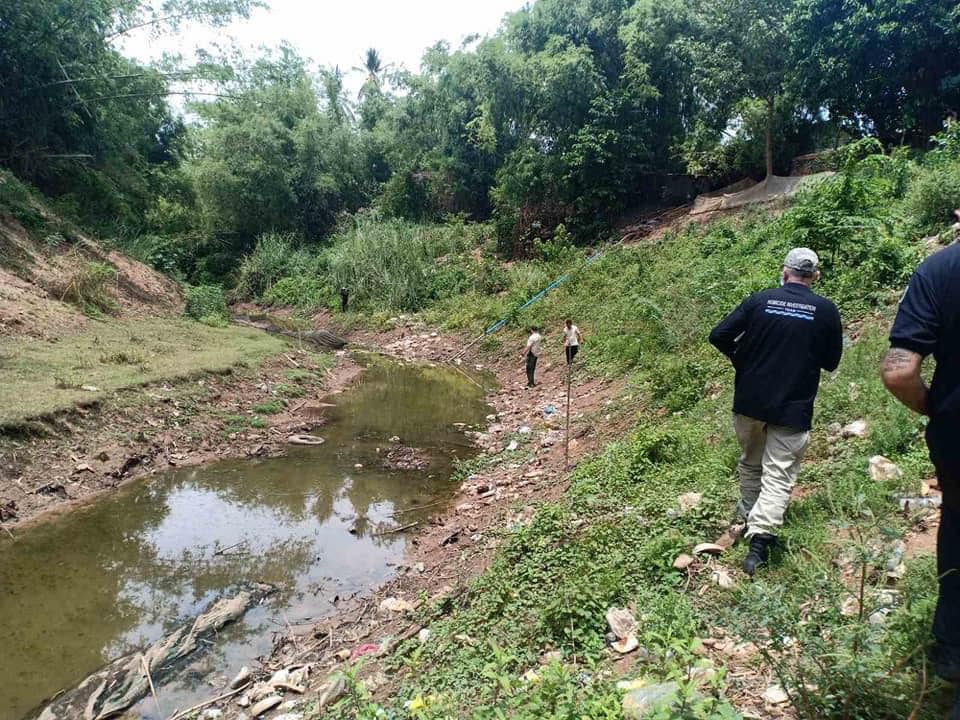 As as a result, the CHARLIE 20 team has arrested a 19-year-old boy in connection with the death of the child, which occurred in Kampong Siem district, Kampong Cham province on February 11, 2019. 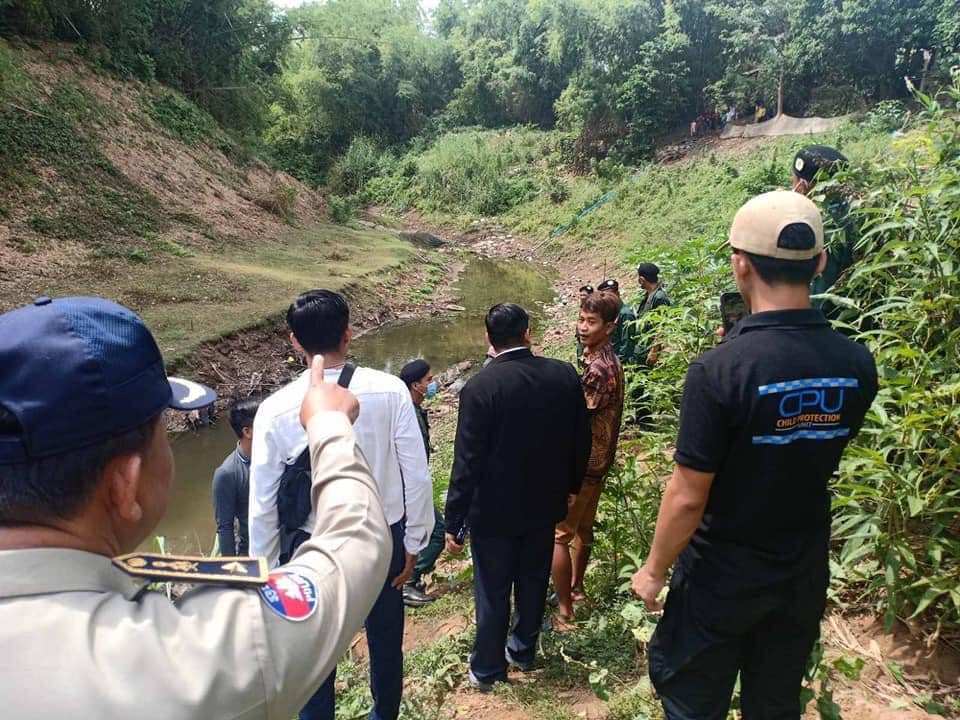 On February 10, 2019, the victim's grandmother reported that the child went missing around 6:30 pm . Villagers worked together to find the girl that night, but without success. The girl's body was found at 11 am the next day in a creek full of crops and garbage. Preliminary investigations found that the girl had slipped into the creek and drowned accidently. 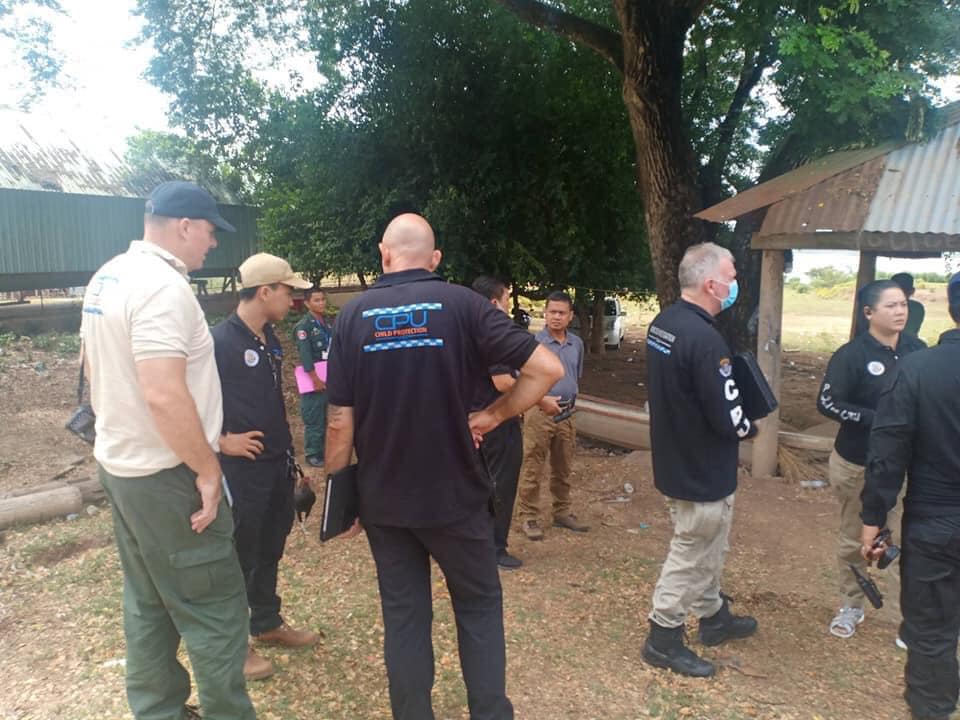 After questioning and investigating, a 19-year-old boy was detained by police in Kampong Siem district, and a crime reconstruction was conducted at 9 am on May 29, 2020.
The suspect will be sent to the Kompong Cham Provincial Court to be charged with murder.
Cambodia Expats Online: Bringing you breaking news from Cambodia before you read it anywhere else!

Re: Child Drowning Case in 2019 was Murder; 1 Arrest After Case Reopened

Kampong Cham Provincial Court on Sunday detained and charged a young man accused of killing a five-year-old girl last year by throwing her into the river and leaving her to drown. The accused was said to have been angered over being called ‘gay’ by the girl.

The accused was charged with “murder” under Article 199 of the Criminal Code and faces up to 15 years in prison if convicted.

District police deputy chief Major Noun Socheath said today police investigation and the accused’s confession revealed that on the eve of February 10, 2019, Naly and the victim went to a neighbour’s house in the village to watch television.

While watching, the victim was said to have called Naly ‘gay’ in front of other neighbours who were also in the house. The remark caused Naly to feel embarrassed and be enraged with the victim.

Later that night, Naly persuaded the victim to go to the river with him, where he then pushed the victim into the water and left her there to drown before returning to his home.

The victim’s body was found floating in the river the following day.

Police, upon prior examination of the body, found no foul play and ruled the victim’s death as an accident. However, the victim’s parents remained suspicious about the nature of their daughter’s death and asked for a re-investigation from the Ministry of Interior’s Child Protection Unit.
https://www.khmertimeskh.com/50728702/m ... d-him-gay/
Cambodia Expats Online: Bringing you breaking news from Cambodia before you read it anywhere else!