On Ya Bike! The Cycling Thread.

I gave you an answer in ine of the 4 PM's you sent. For anyone else reading this pull up google maps Kampot and look for mountain bike repair its on there.. I doubt the guy has a cassette removal tool but he will likely be able to get it off without damage anyway..
I have a friend who has one but he is out of the country for another 2 months or so...otherwise I'd take it off for you.
Top

I may be intereste but can't see anything...prices?
Top 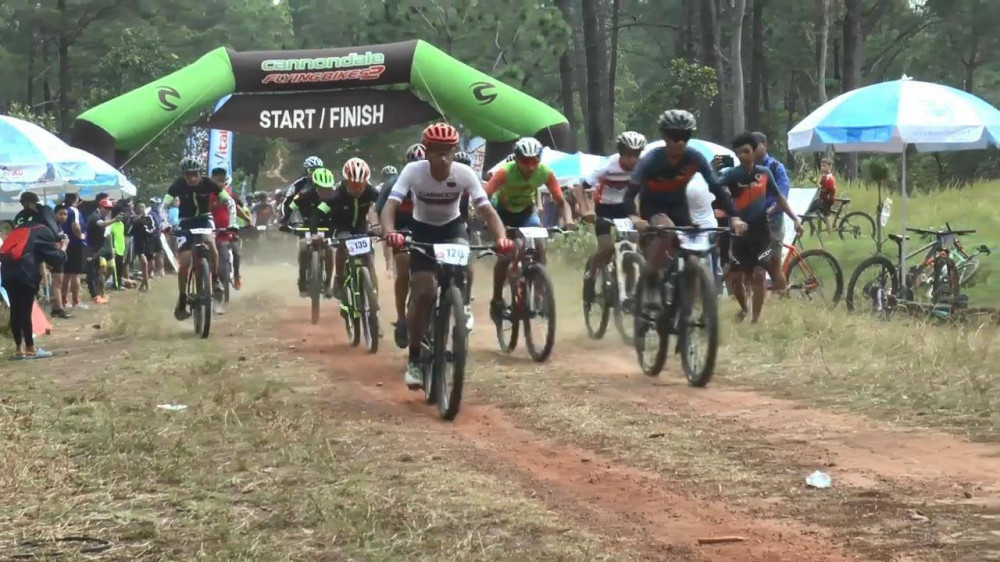 Cambodia will kick-start the national mountain cycling championship 2020 in September, according to Cambodian Cycling Federation.

The update was shared on Monday by Mr. Nou Chamroeun, the federation’s secretary general, adding that the event intends to identify the best cyclists to join international events, including the forthcoming SEA Games.

The tournament will divide into three stages, wherein the first stage will be organised at Cheal Mountain court in Kampong Speu province in September. 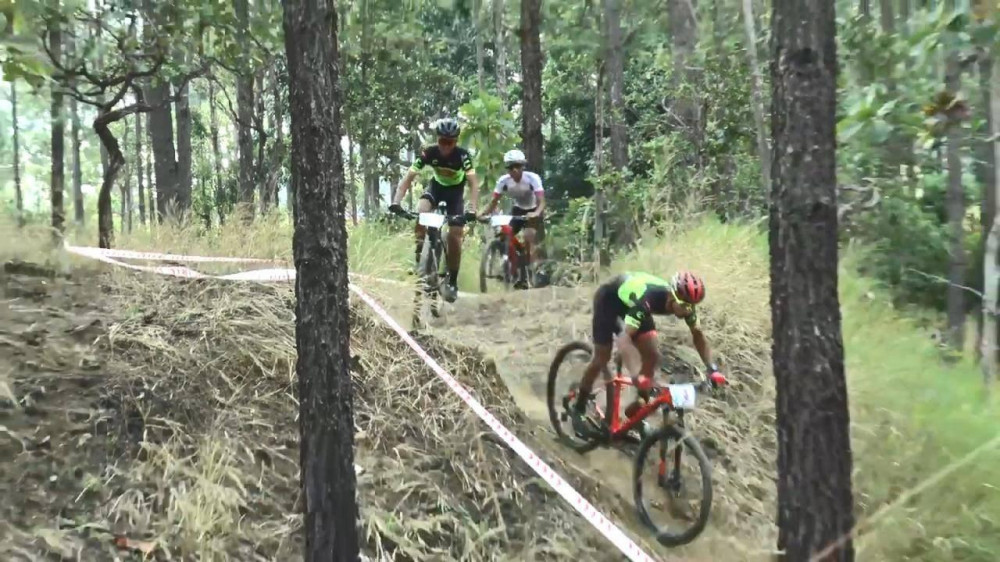 The second stage will take place at Kep provincial Park in November and the third will happen at the peak of Kirirom mountain of Kampong Speu province in December.

The challenge is organised annually at the beginning of the year, but the federation suspended this year’s event due to COVID-19 crisis.

Article in Khmer by Heng Nalin
Article in English by Lim Nary
https://www.akp.gov.kh/post/detail/31725
Cambodia Expats Online: Bringing you breaking news from Cambodia before you read it anywhere else!

Users browsing this forum: No registered users and 23 guests