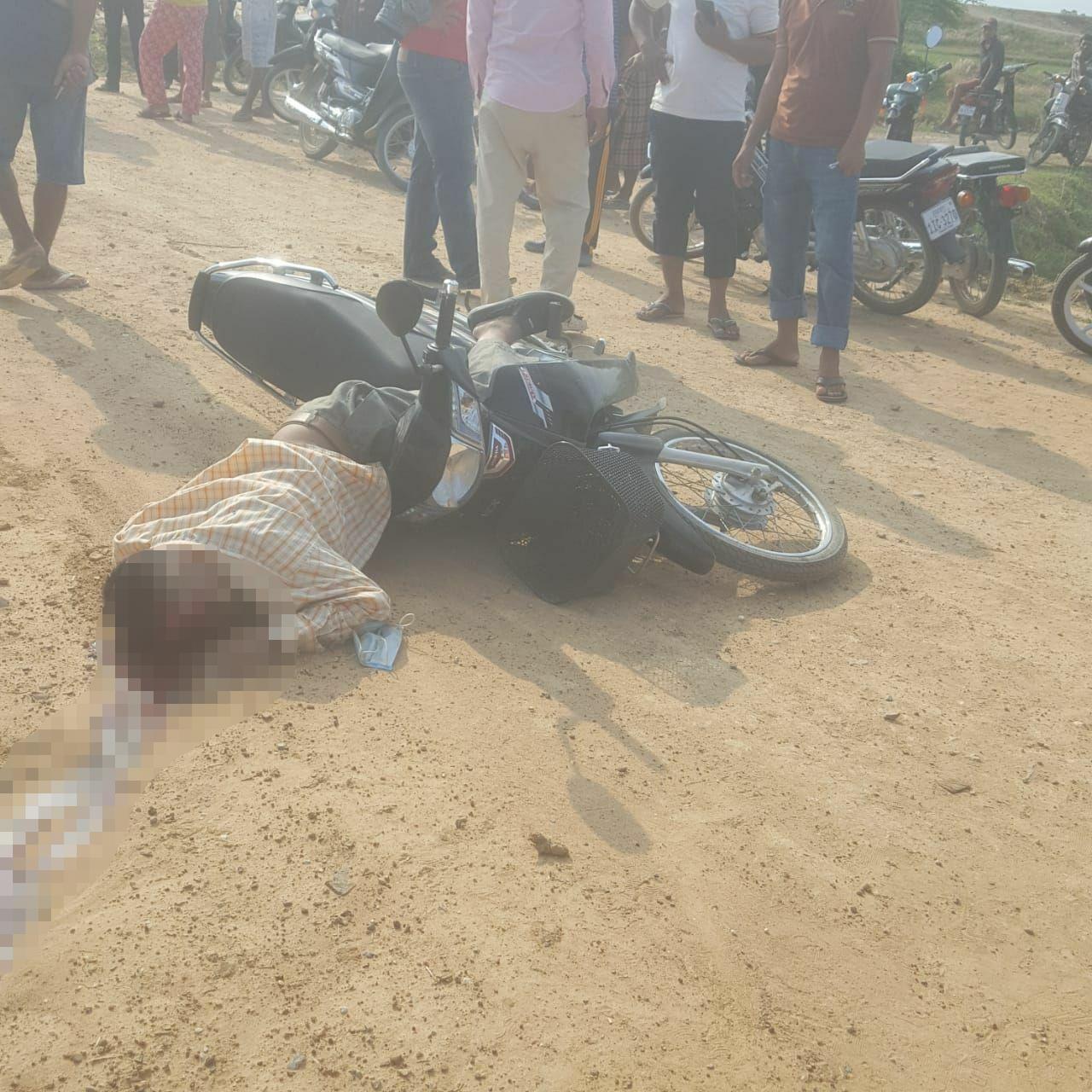 Cambodia News (Kampong Speu): On May 8, at 3:30 pm, a motorbike thief was seriously injured in a motorbike accident when he tried to make a fast getaway on a stolen motorbike in Chok Sor village, Kong Pisey district, Kampong Speu. The motorbike owner was identified as Pen Saktima, a 29-year-old woman.

On May 8, at 1 pm, the victim's young son put the motorbike outside their shop without locking it. At 3:30 pm, two male suspects on a bike pulled up, one jumped on the unlocked motorbike and started to drive it away.
However, the woman victim spotted the thieves and shouted for help. Then suddenly, the victim, the neighbors, and many people in the street all gave chase to the suspects on the two bikes. Then, one of the suspects' motorbikes crashed causing him to get seriously injured. The other suspect drove away on the other bike and escaped.

The suspect who was apprehended has not yet been identified. The police called an ambulance to take the man to hospital and are waiting to question him. The case is being prepared following the legal procedure. 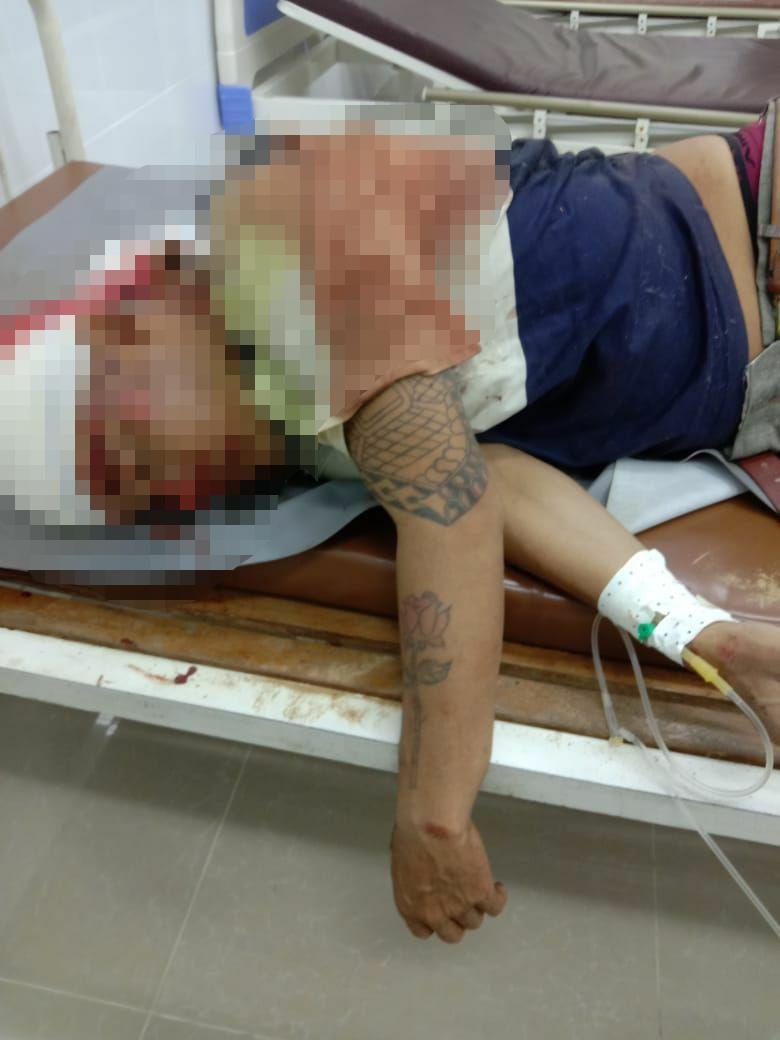