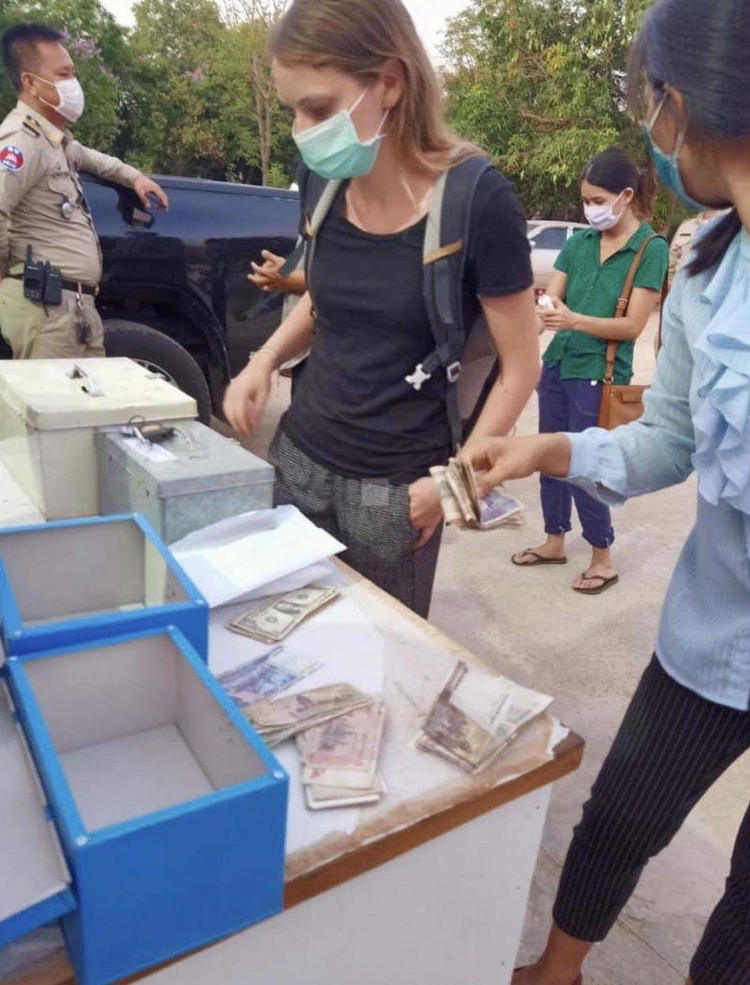 The police said after receiving the information that on March 26, 2020, at 12 am, the Lotus center had reported a burglary, on March 27, at 7:40 am, Lieutenant Ath Hem, police chief, proceeded to arrest the suspect after an investigation. The Banteay Meanchey prosecutor, Mr. Meas Chanpiseth coordinated the arrest of the suspect.

The theft occurred when the suspect used a hoe to break the window and lifted four cases full of cash donations from the center. After that, he put the cases in a big bag and hid them in the Von Oudom guesthouse. Then, he threw away the hoe at the park, and he went back to work.
After questioning the suspect, the police asked him to give the donation money back. The four cases full of money, which contained 14,279 USD, and 2,699,800 riels, were then returned to the NGO. The case of the suspect was submitted to court on March 30, 2020. 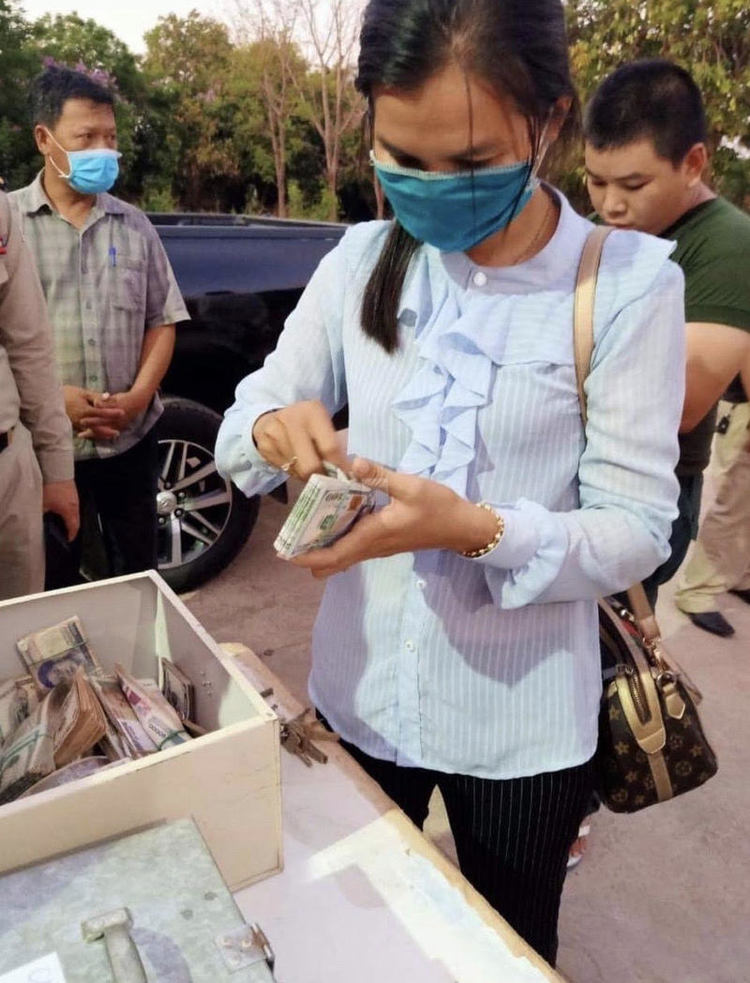 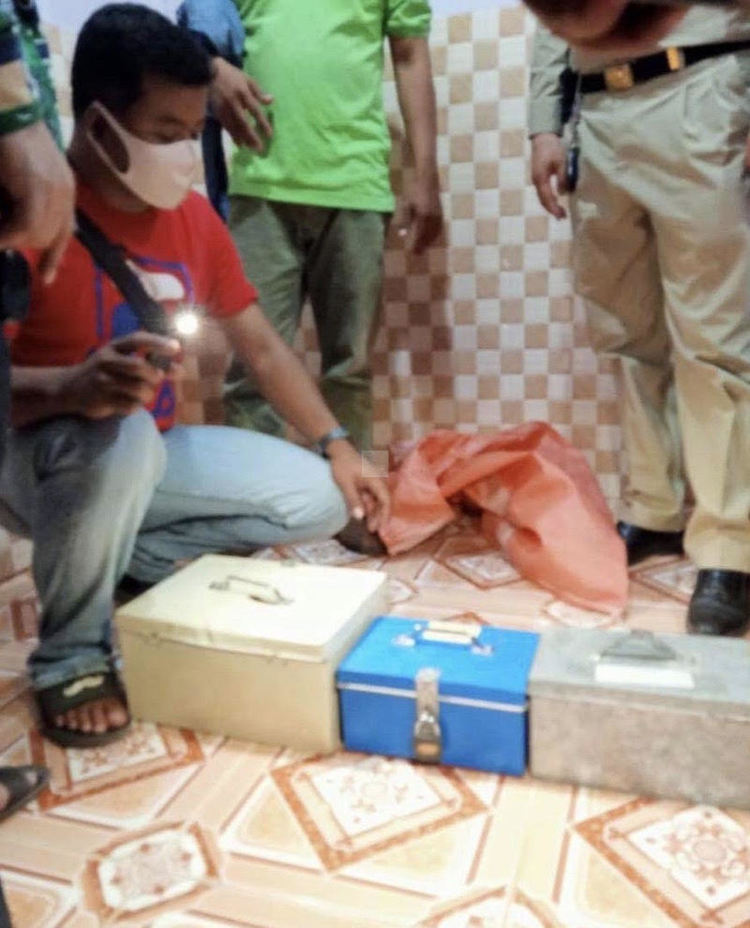 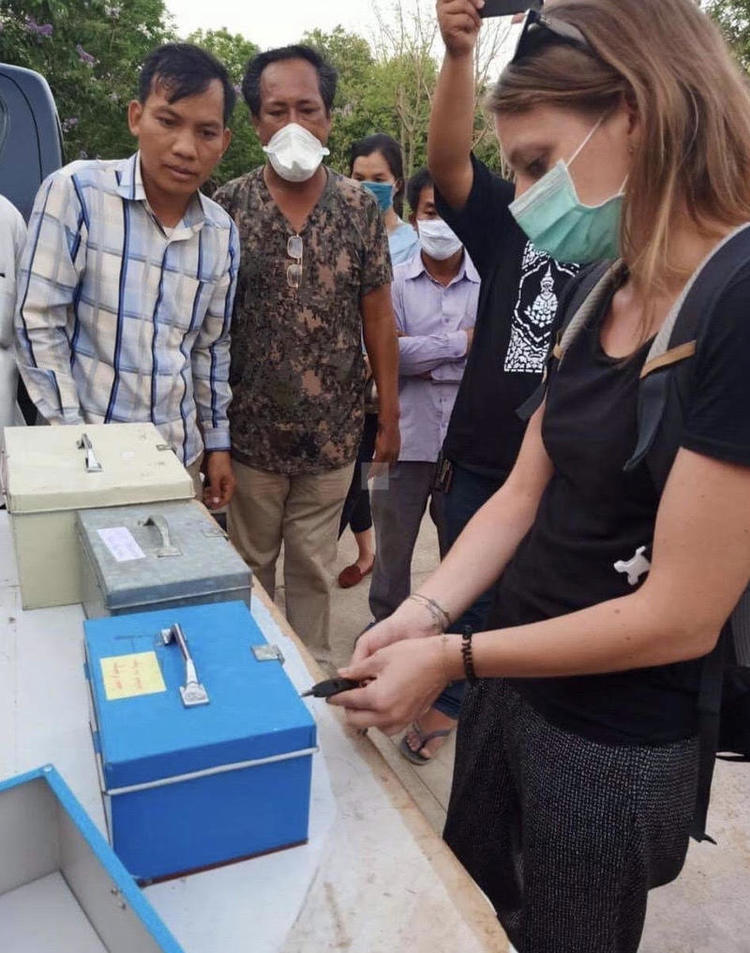 That's how they secure donations of $14k ? Shame on him but shame on them too.
Still hunting for opium paraphernalia.
Top

What is wrong with them that they just can't seem to take care of the donations? Stupid fuckers or just thieving off the poor, the jury is out.
Silence, exile, and cunning.
Top