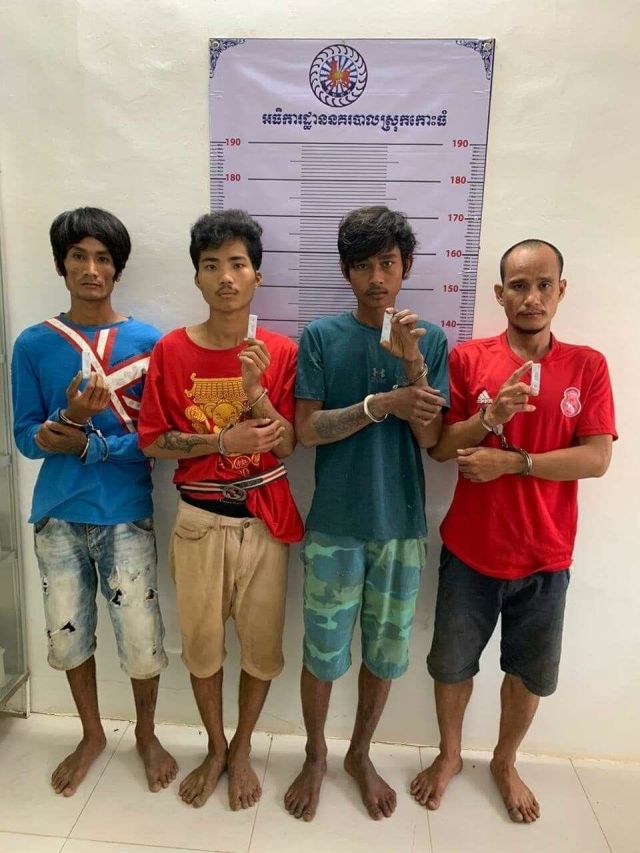 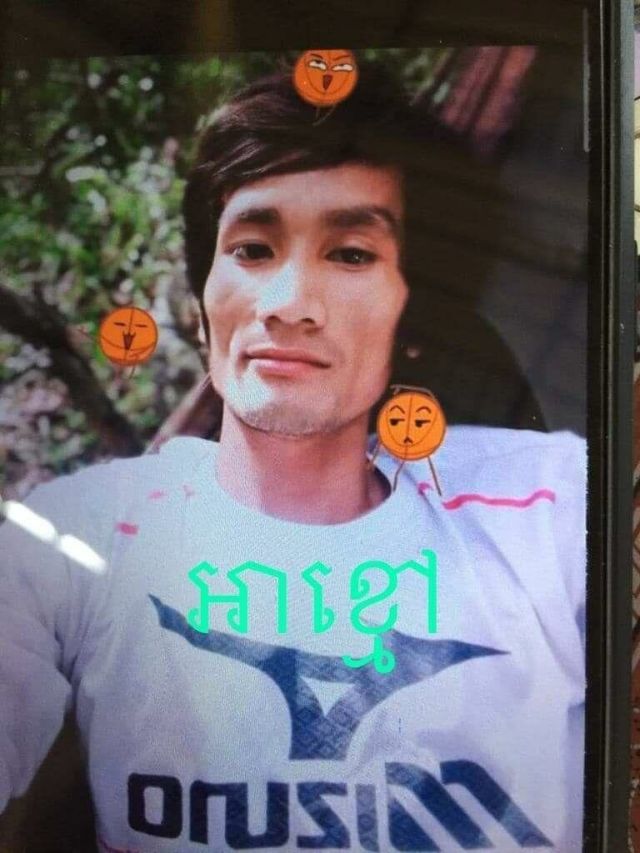 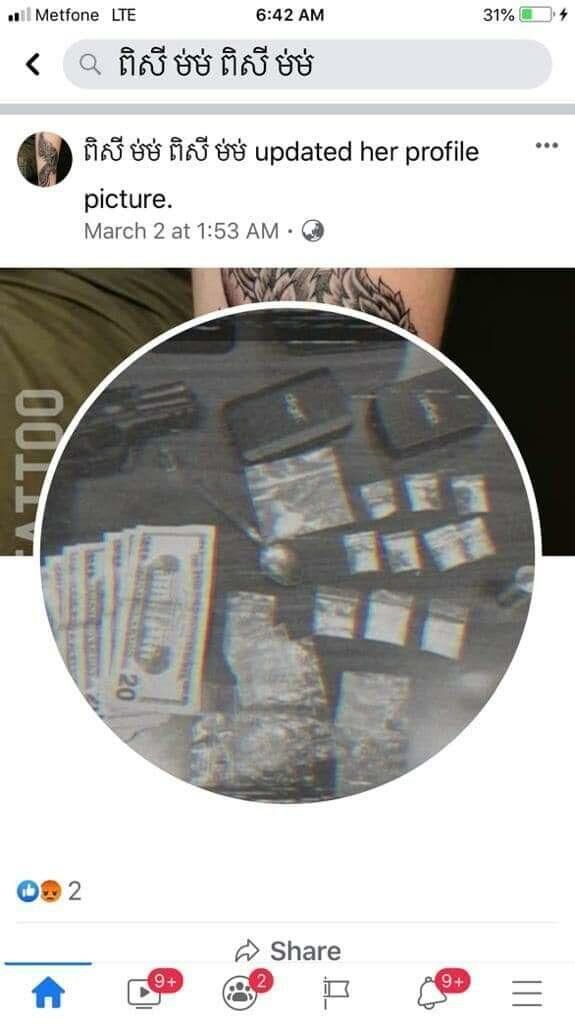 The police received information from some local people that Bun Vanthea and his team were dealing drugs on social media. After receiving the report, Lieutenant Sim Kheng led his forces to arrest the four suspects, and confiscated a packet of the drugs at Bun Vanthea's house. The suspects admitted that they committed the crime and said that the drugs belonged to them.
Cambodia Expats Online: Bringing you breaking news from Cambodia before you read it anywhere else!