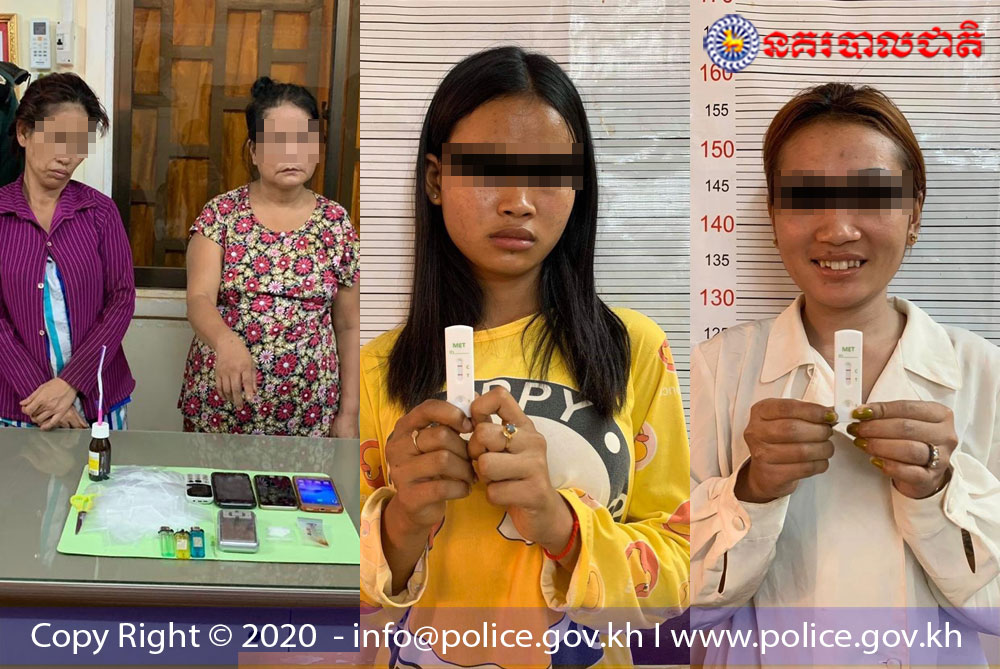 Cambodia News (Ratanakiri): On March 15, 2020, at 10 am, the police cracked down on a drug trafficking ring and arrested four women (3 Vietnamese nationals and 1 Cambodian) in Banlung city, Ratanakkiri province.

The police confiscated a packet of methamphetamine weighing 3.76 grams, scales, four phones, some plastic bags, three plastic lighters, and some drug equipment. The suspects were all sent to the Banlung central police station to be charged with drug trafficking. 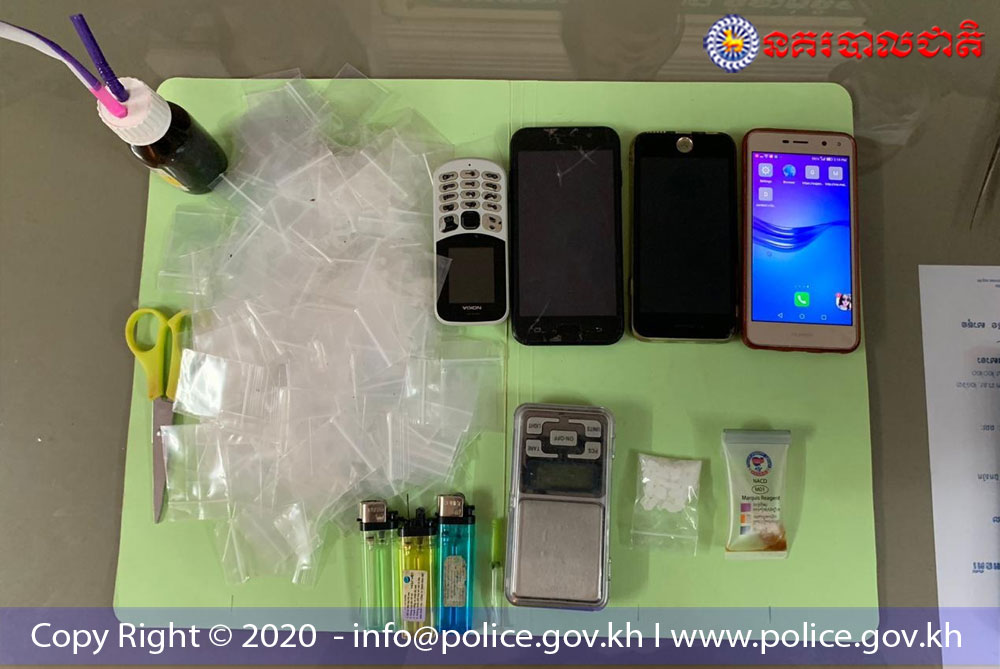 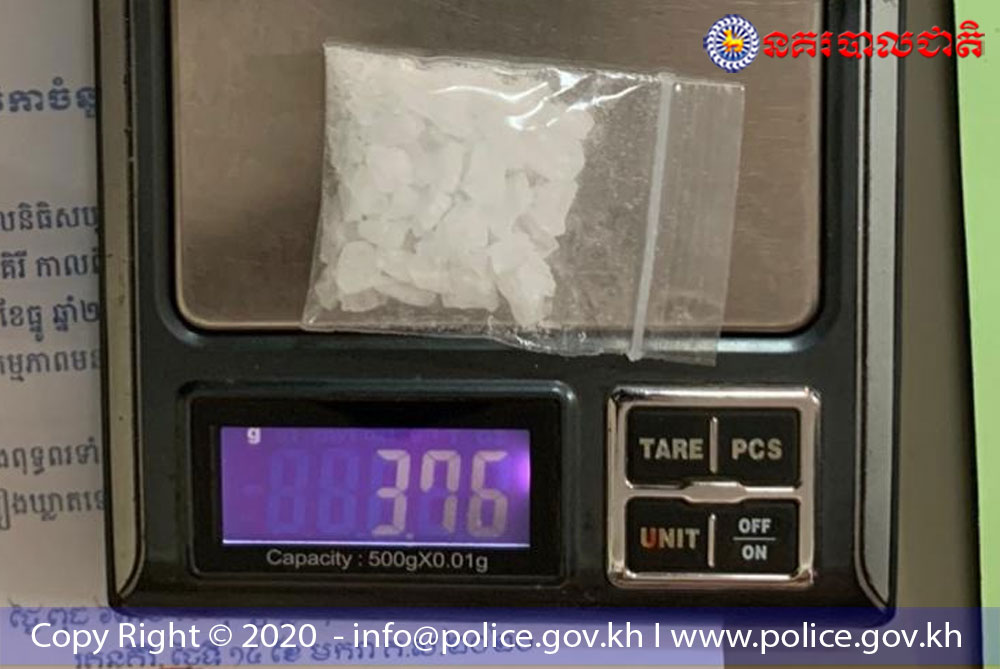 Re: 15Yo Girl Student and 3 Women Arrested for Drug Trafficking in Banlung

what's with the smile??
Top

Re: 15Yo Girl Student and 3 Women Arrested for Drug Trafficking in Banlung