There are 12 slots up for grabs in Phnom Penh. The organisers are expecting more than 164 teams to participate in Phnom Penh. Together with Siem Reap, the capital has the highest number of qualifying slots.

The grand finals will be a star-studded affair graced by some of the top names in local and international football, led by Tiger Street football 2020 brand ambassador Rio Ferdinand.

One of the best footballers ever produced by England, Ferdinand has distinguished himself in the top-flight English Premier League and in international competitions, including the FIFA World Cup, where he was selected to play for England in 1998, 2002, 2006 and 2010.

While here, Ferdinand will also attend media briefings, visit futsal fields and meet with members of all 64 qualifying teams and other football players in the Kingdom. With Ferdinand in attendance, huge crowds of locals and expats are expected at the grand finals venue.

The tournament’s overall winner will bring home $15,000 on top of other prizes. The second placer will receive $5,000, third placer $2,500 and the fourth placer will take home $1,000.
https://www.khmertimeskh.com/50694405/c ... t-football
Cambodia Expats Online: Bringing you breaking news from Cambodia before you read it anywhere else! 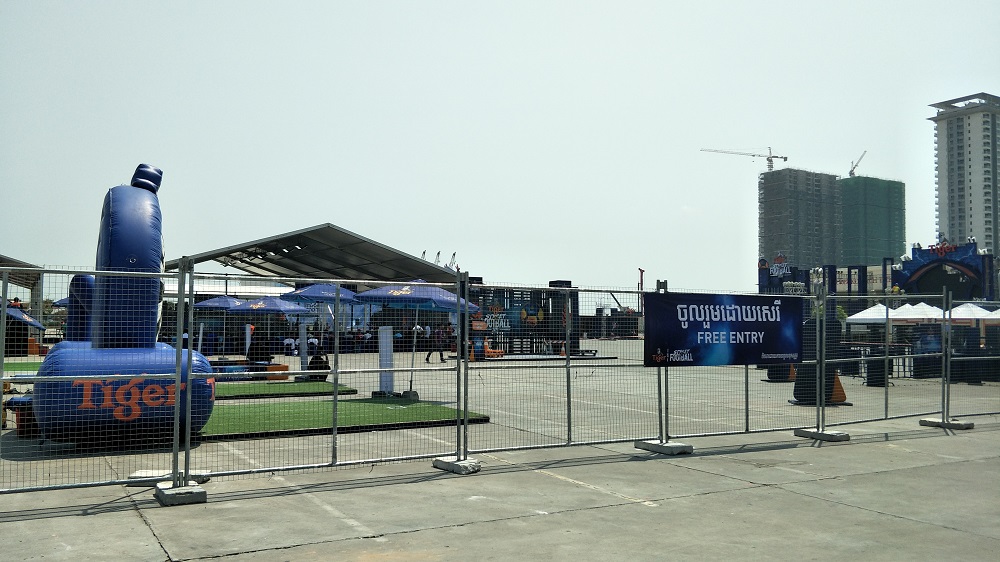