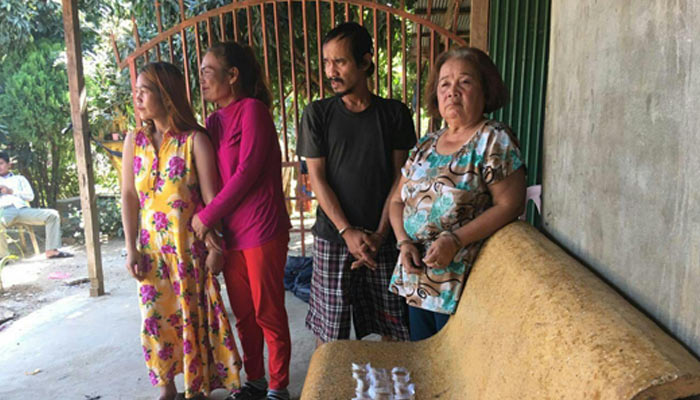 Lieutenant Yem Saren, the Pailin inspector, reported that before the incident, Lieutenant Seng Chenda, the deputy director of the anti-drug department, arrested a 35-year-old man, Chan San, and confiscated six packets of the drug.
After that, the police checked the suspect's house and arrested the 3 women that they found there: Chan Ny, 68 years old, Tim Buntoeun, 39 years old, a massage worker, and Heng Leap, 35 years old, a massage worker. 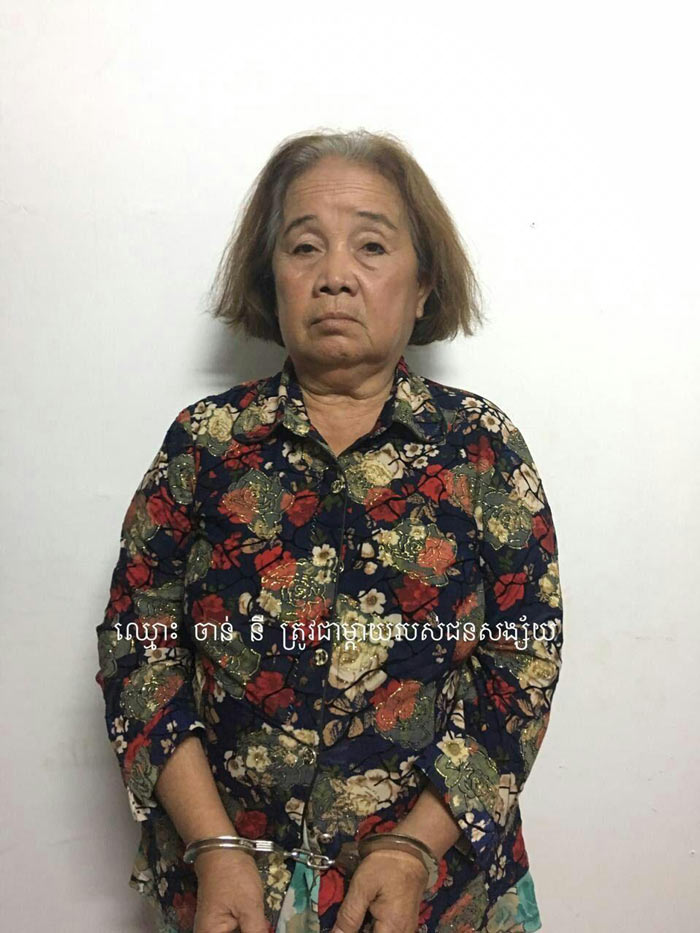 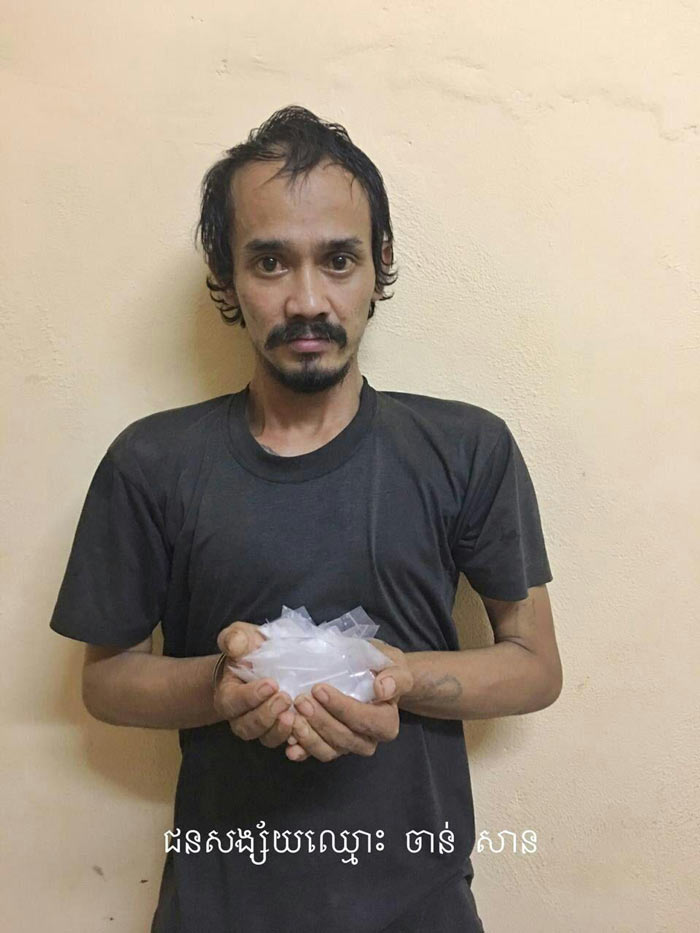 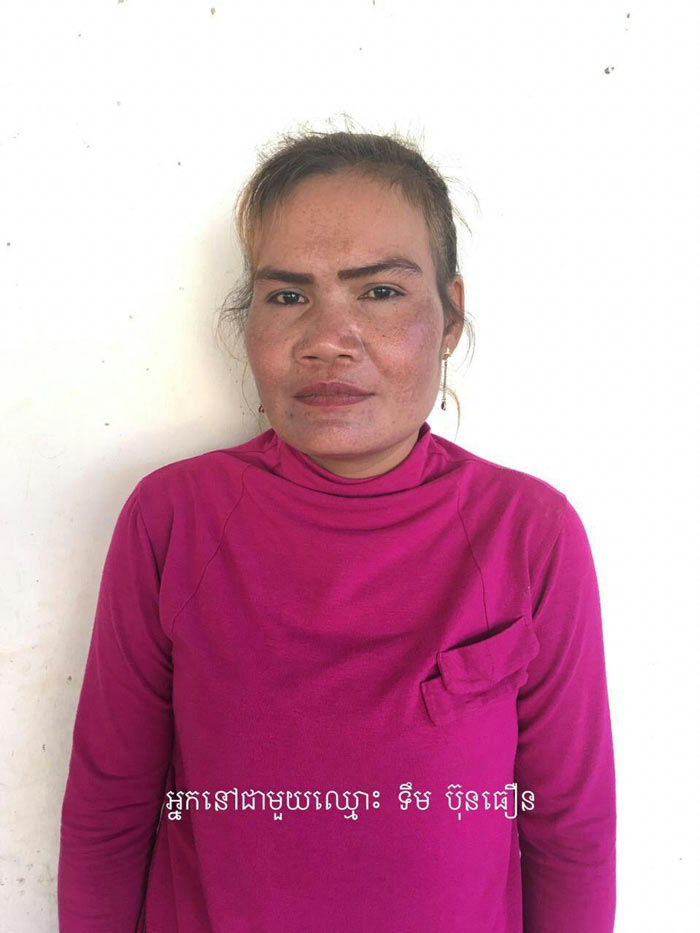 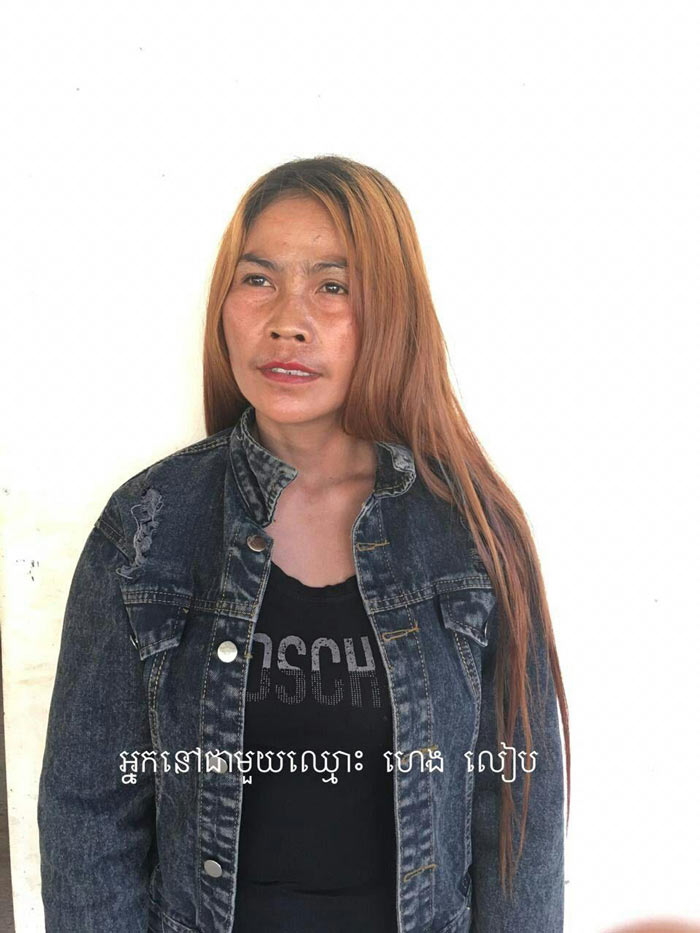 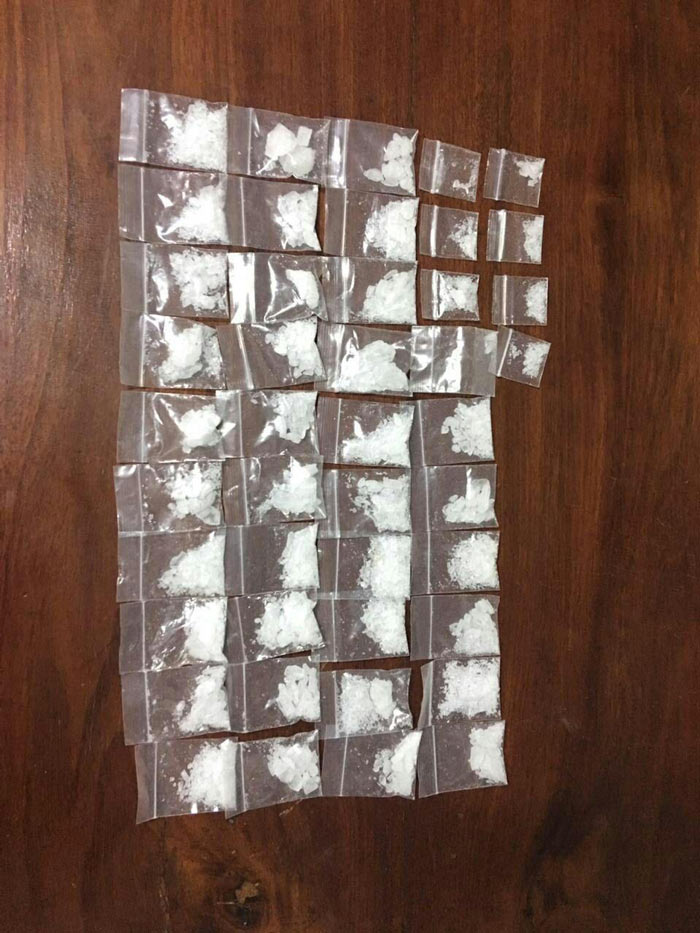 The anti-drug police sent the suspects were sent to Pailin police station to follow the legal action.
Cambodia Expats Online: Bringing you breaking news from Cambodia before you read it anywhere else!