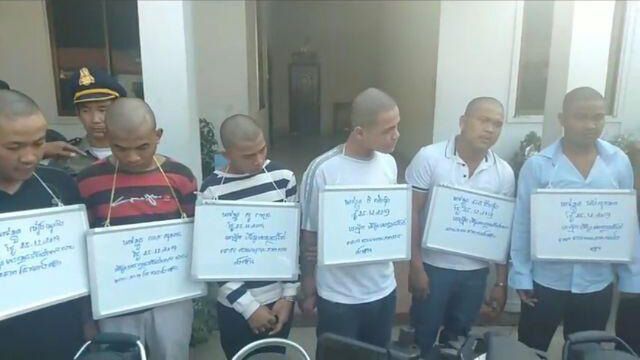 Phnom Penh, Cambodia Breaking News: On December 26, 2019, the Sen Sok district police inspector's office released pictures showing a suspect hitting a man to death in a violent assault at 12:20 am on December 25, 2019 on the street outside the Golf Club, located in Khan Sen Sok. Six arrests have been made. 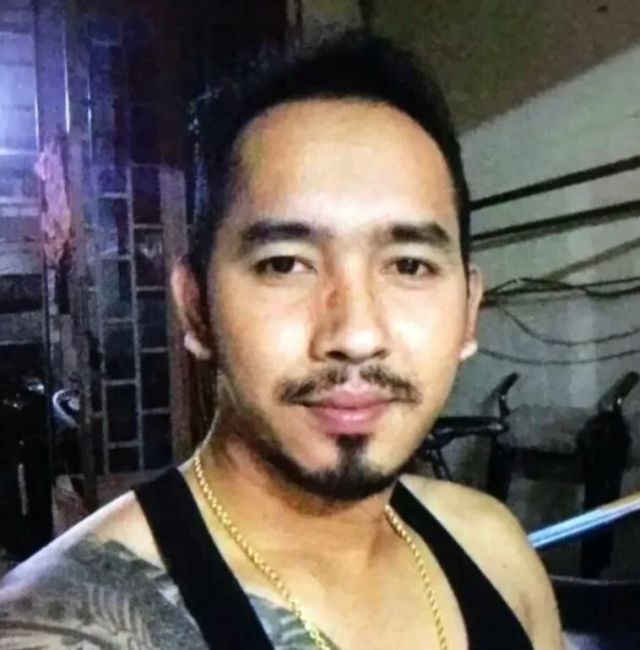 The victim has been named as Kim Chhunly, male, 29 years old, living in Steung Meanchey commune 3, Sen Sok district, with a 21 -year-old wife.
Prior to the incident, the victim was outside the Golf Club when a crowd of 10-20 people riding on more than 10 motorcycles arrived. The victim attempted to flee on his Honda Dream motorbike, but he was attacked by the gang and fell off his bike. The man then tried to flee on foot into the next street, but one of his attackers was waiting for him; he was felled by a stone to the head and collapsed and died beneath a tree on the sidewalk. 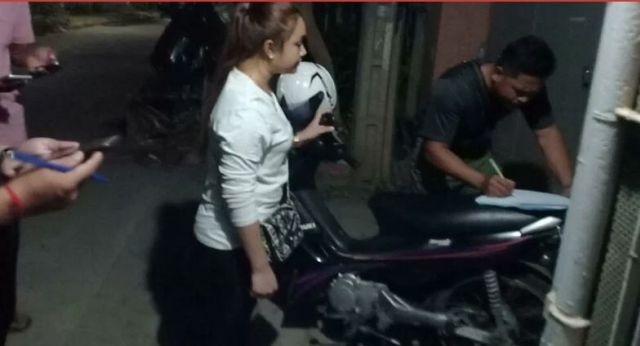 Warning, photo of the victim:
Spoiler: 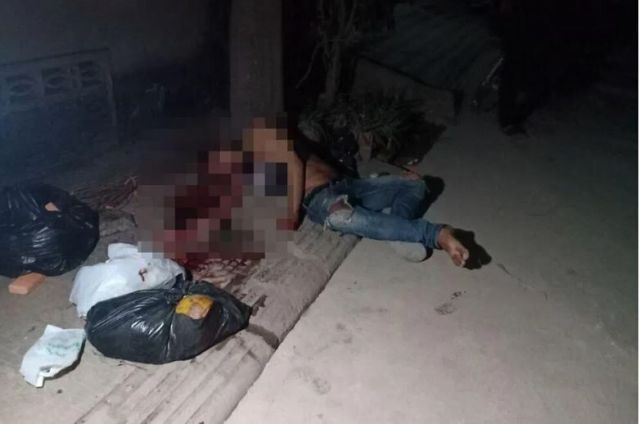 More details to follow.
Cambodia Expats Online: Bringing you breaking news from Cambodia before you read it anywhere else! 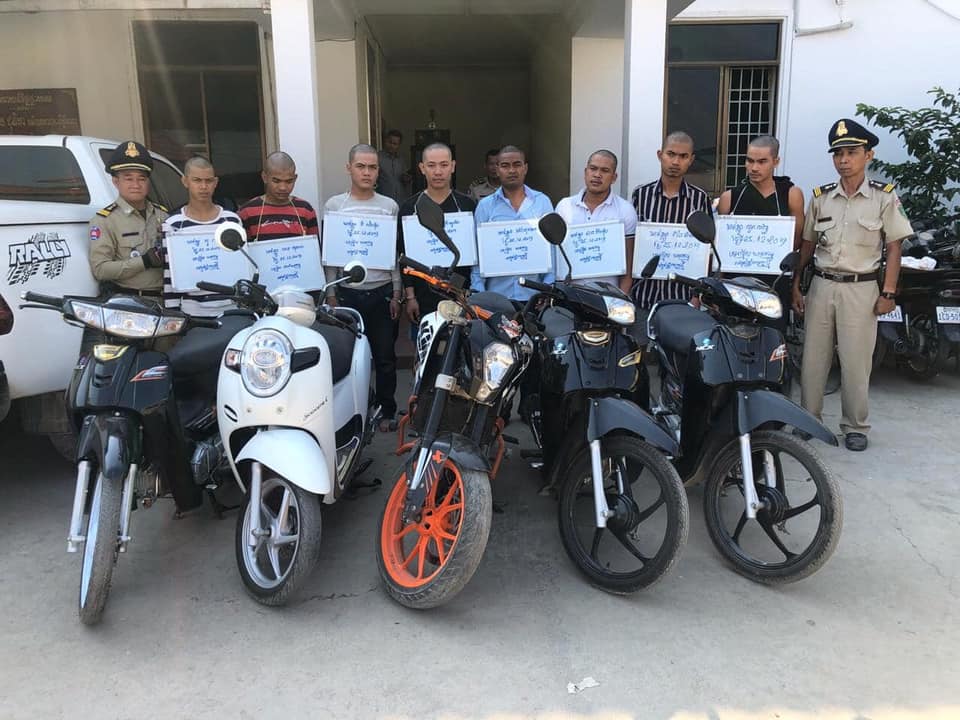 UPDATE: Eight men have been arrested for allegedly stoning a man to death on Street 1988 in Sen Sok district.
The motive is still unclear, but the victim was robbed of a gold chain and his money before the gang of assassins quit the crime scene. The man's wife said that as far as she knows, he didn't have any enemies.
Cambodia Expats Online: Bringing you breaking news from Cambodia before you read it anywhere else!

UPDATE
Cambodia News, Phnom Penh: Mr. Duch Sok Sarin, Judge of the Phnom Penh Municipal Court, on the morning of July 21, 2020, announced the verdict in the case of a fight that resulted in the death of the victim, Kim Chhunly, a 29-year-old male. The main perpetrators were sentenced to 10 years in prison, while the other three accomplices were sentenced to three years in prison, and one man was acquitted. 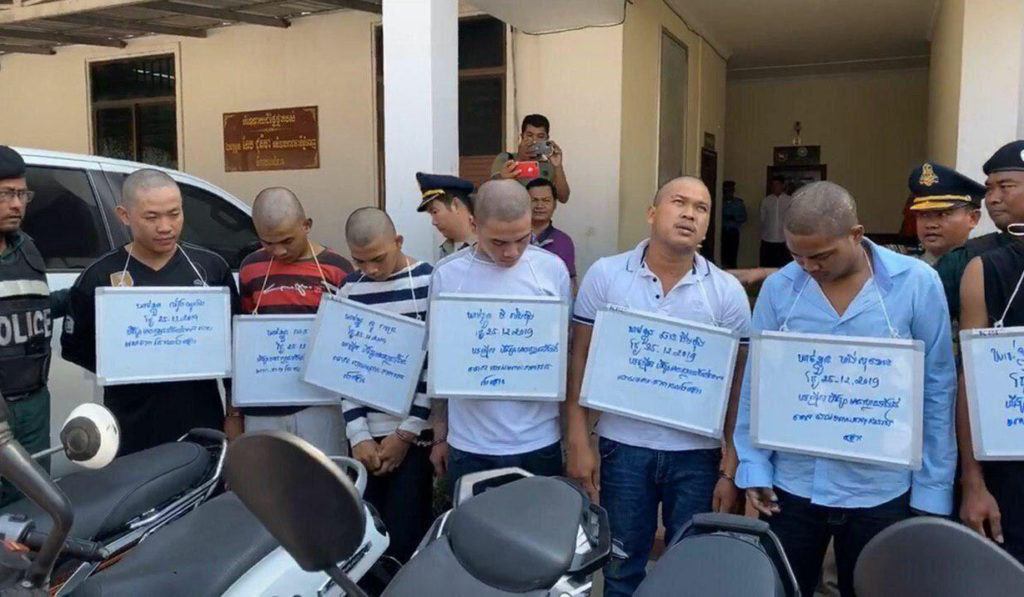 The victim was Kim Chhunly, a 29-year-old male who worked as an online courier in Kandal province. 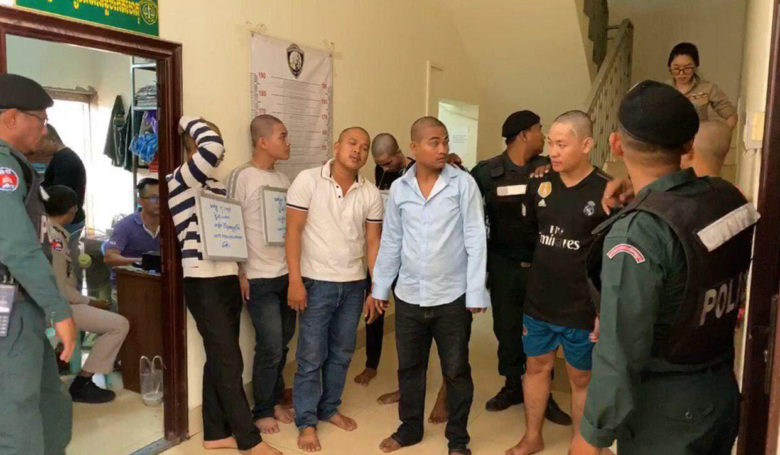 Reminder of the original case: In 2019, at 12:40 AM on December 25, 2019, in front of the house No. 465, Street 1988 in Sangkat Phnom Penh Thmey, Khan Sen Sok, Phnom Penh, the group of 10 suspects gathered to drink and dance at a birthday party in the Golf Club, Sangkat Phnom Penh Thmey. Later, the victim came by on his motorbike, and was subsequently attacked by the men at the party, because of bad feeling between them. The victim died from the attack, and the suspects have now been judged and sentenced for murder and accessory to murder.
Cambodia Expats Online: Bringing you breaking news from Cambodia before you read it anywhere else!

10 years for murder. Somebody coughed up some serious dough, especially for that lone acquittal.
Top

So the closest they could come to a motive was “a bad feelings between them?” Sterling police work. Sterling reportage.