Cambodia News (Pailin): On December 18, 2019, at 4:20 pm, a 22-year-old Cambodian singer at Sunday Production, Sok Mesa called Neay Jeum, was attacked by a man at Borey Mokot Pich, Sala Krao district, Pailin. The suspect was identified as Nget Liti, 22-year-old, a worker at the company.

The suspect used a wooden stick to attack the victim because the victim had sent messages to his girlfriend. The victim was injured on his head and his arms, and his phone was damaged. The suspect was detained at Sala Krao police station.

On December 19, the case could not be arranged at the district police station, so the police sent that case to the provincial police station. The victim is asking high compensation from the suspect, and negotiations are still underway. 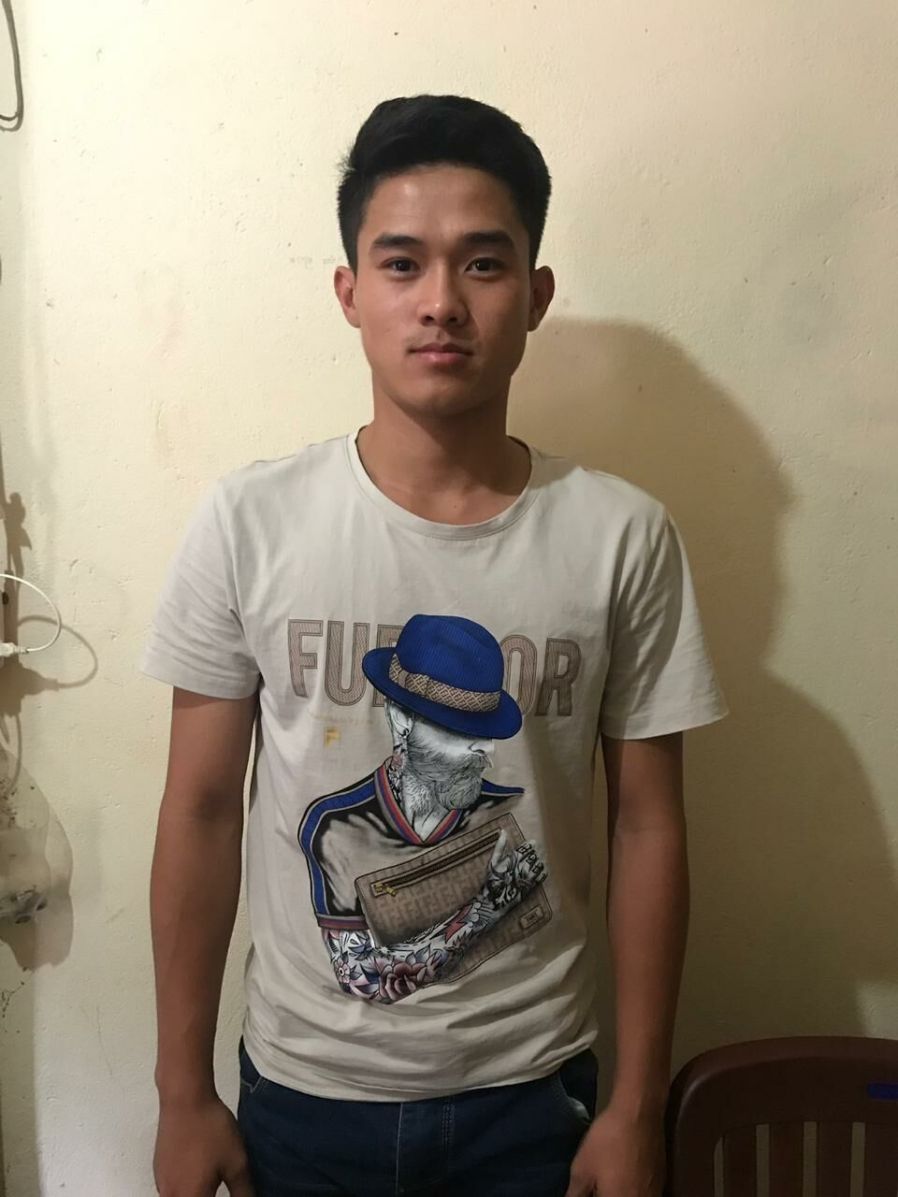 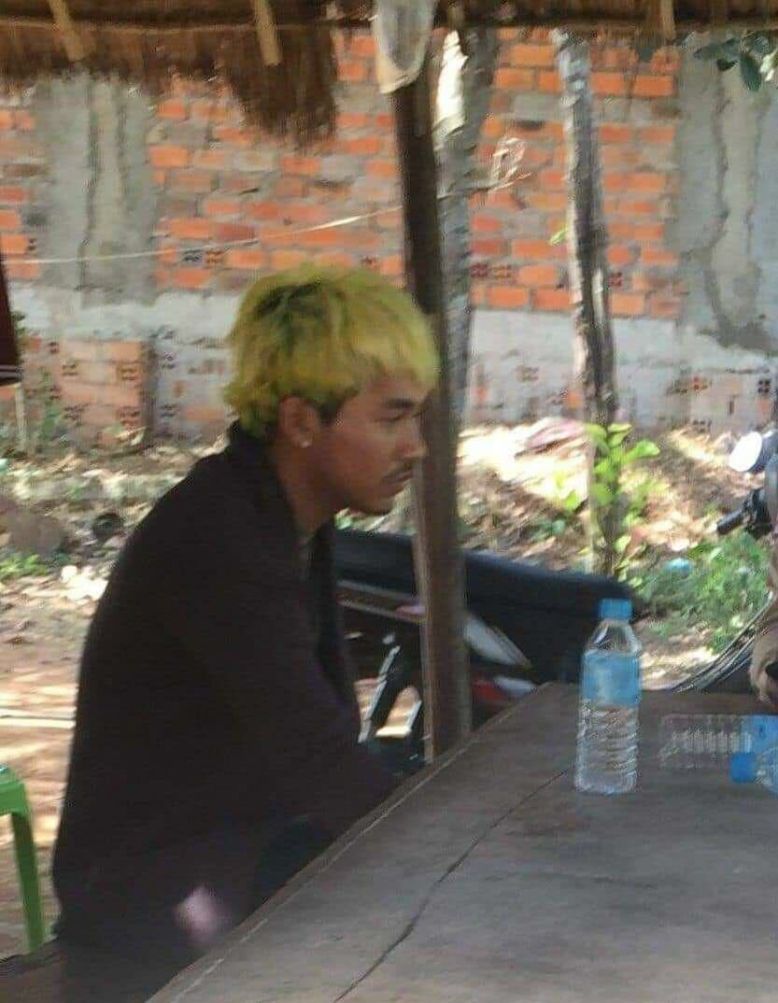 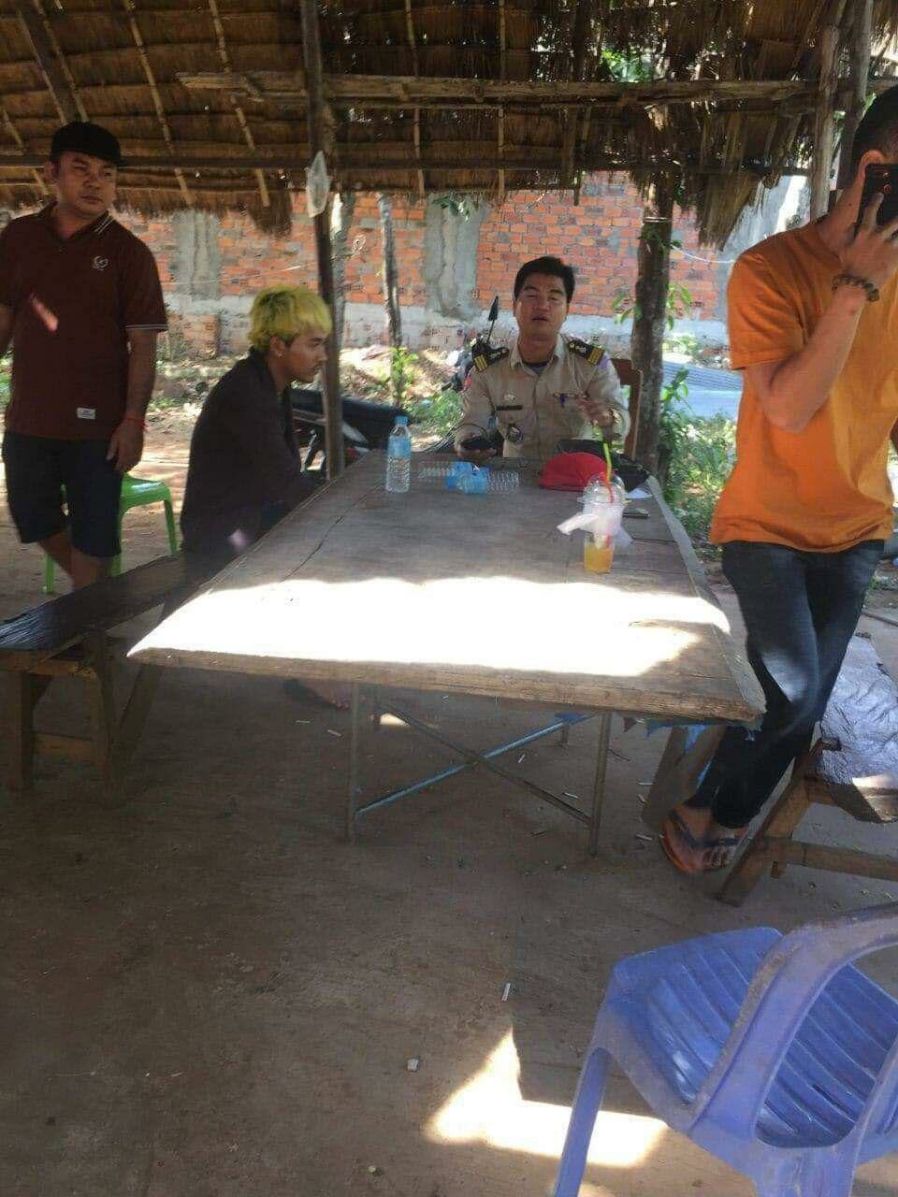 (Pailin): On December 21, 2019, a young man who used violence against a singer, Pheem, was ordered to go to jail, by the order of Tan Kimhehek, investigating judge of the Pailin Provincial Court. 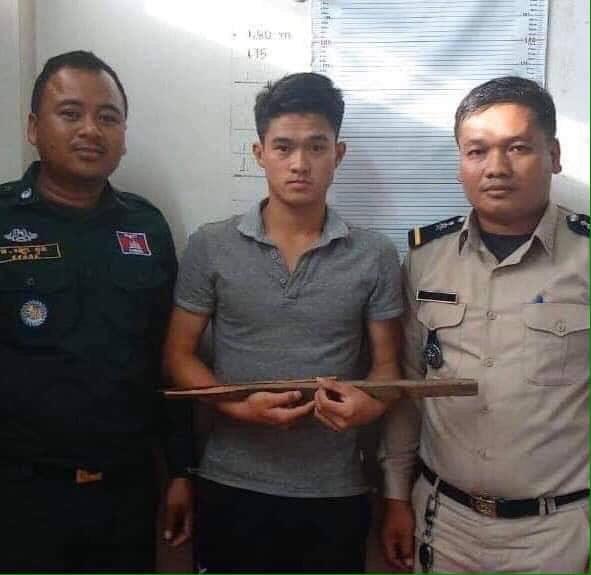 The accused Nget Lati, who was ordered to be detained, was charged with "Intentional Violence, Aggravated Circumstances and Intentional Damage" committed at Borey Mud Pich village, Pailin province, on December 18, 2019 under Articles 218 and Article 410 of the Penal Code.
No details on the motive for the attack have been released yet, but unconfirmed reports say that it is related to jealousy, and concerns a love triangle with an unknown woman.
Cambodia Expats Online: Bringing you breaking news from Cambodia before you read it anywhere else!