Cambodia News (Oddar Meanchey): On December 05, 2019, some local people found a skull of a man, in a farm in Oukrouch village, Oddar Meanchey. 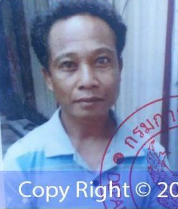 After receiving the information, the specialist police went to the scene to examine the corpse. The victim was identified as Ouk Chea, a 50 year old man, who had died some time ago; the body had decayed and only his skull was found.
The victim's brother-in-law, Khean Kim, said the victim had a mental illness since 2016. Previously, he had gone wandering off from his house 2 or 3 times before his last disappearance. The victim got better in 2017, but he continued drinking alcohol. In 2018, he and his wife went to work in Thailand, where the victim's condition became worse. He came back from Thailand and went to work on the farm in his home village, but he was still unwell. 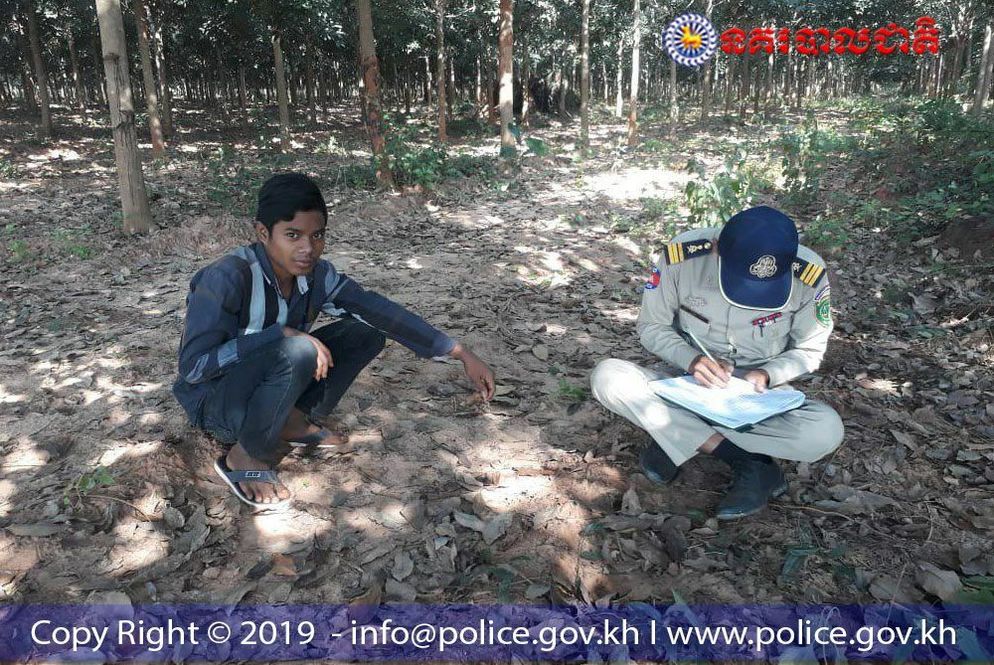 The police concluded that the victim had probably become lost and confused, and had died of starvation. The body was returned to the family for funeral preparation.
Spoiler: 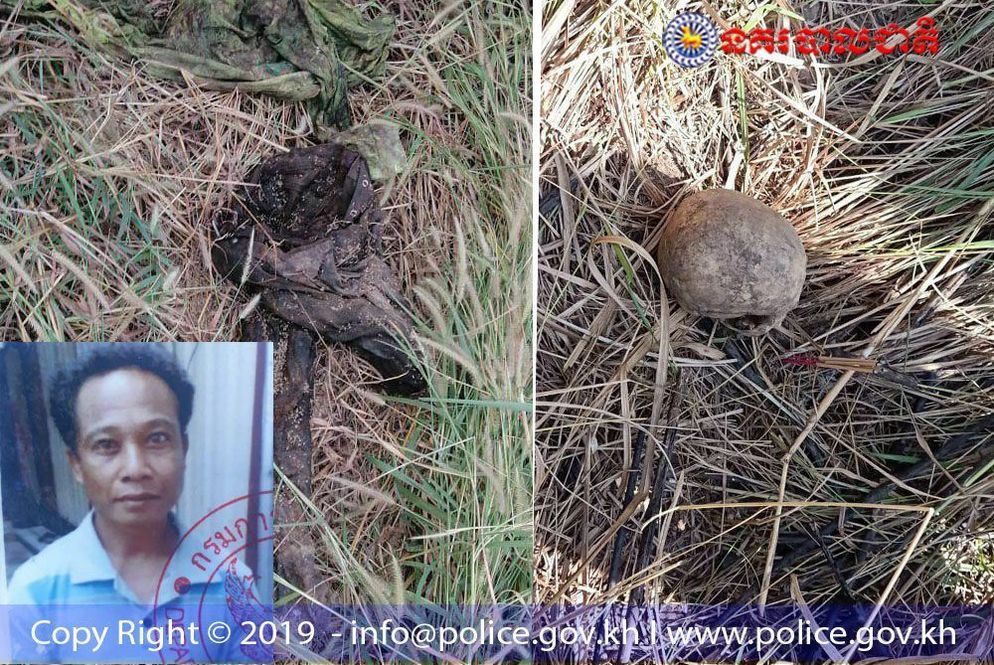