It seems preferable to most 'do-gooder' fraudulent NGO workers with Western Salaries, Villas with swimming pools and huge SUV's who do jack-shit about providing real jobs and real economic opportunities to the Khmer people.

That's a bit of a fallacious description. It's very rare to see NGO plated SUVs and very few NGO workers have villas with swimming pools.
Top

It seems preferable to most 'do-gooder' fraudulent NGO workers with Western Salaries, Villas with swimming pools and huge SUV's who do jack-shit about providing real jobs and real economic opportunities to the Khmer people.

That's a bit of a fallacious description. It's very rare to see NGO plated SUVs and very few NGO workers have villas with swimming pools.

Correction accepted John - May be a bit rough on the genuine ones..
Top

Looking at the video its clear many Chinese have no concept of being a guest in Cambodia and behaving themselves. The lucky thing was these Chinese were not armed - as many are!!!!

Can't help but think we will see more of this.
Top

The advert inserted into the middle of a mob beating...LOL

Anyway, it's not wise as a foreigner to get into a brawl with Cambodians here, even the Chinese are still outnumbered.
Top

Anyway, it's not wise as a foreigner to get into a brawl with Cambodians here, even the Chinese are still outnumbered.

It was not that many months ago when we saw the mob violence just off Road 1. The Khmer did not help the single Khmer whom was beaten.
Now I see a growing number in Tuol Tumpoung.
The problem is the past foreigner never was in a gang, unlike the younger Chinese male that are here to stay. like a poster above said how long before they are armed, they have allready proved they can be dangerous.
Always "hope" but never "expect".
Top

ExPenhMan wrote: ↑
Wed Oct 16, 2019 9:51 pm
At what point does the cost of policing, justice, infrastructure damage, upgrading infrastructure, increasing immigration services, environmental degradation and damage, widening of drug usage, etc. start to overtake the "benefits" of increasing Chinese "tourist" numbers? Cambodia is getting bitten in the ass during this love affair with China.

UPDATE: A Taiwanese man has been identified as one of the attackers in the assault on a Cambodian man, which occurred after a traffic accident in Phnom Penh, at around 2am on 16 October, 2019. 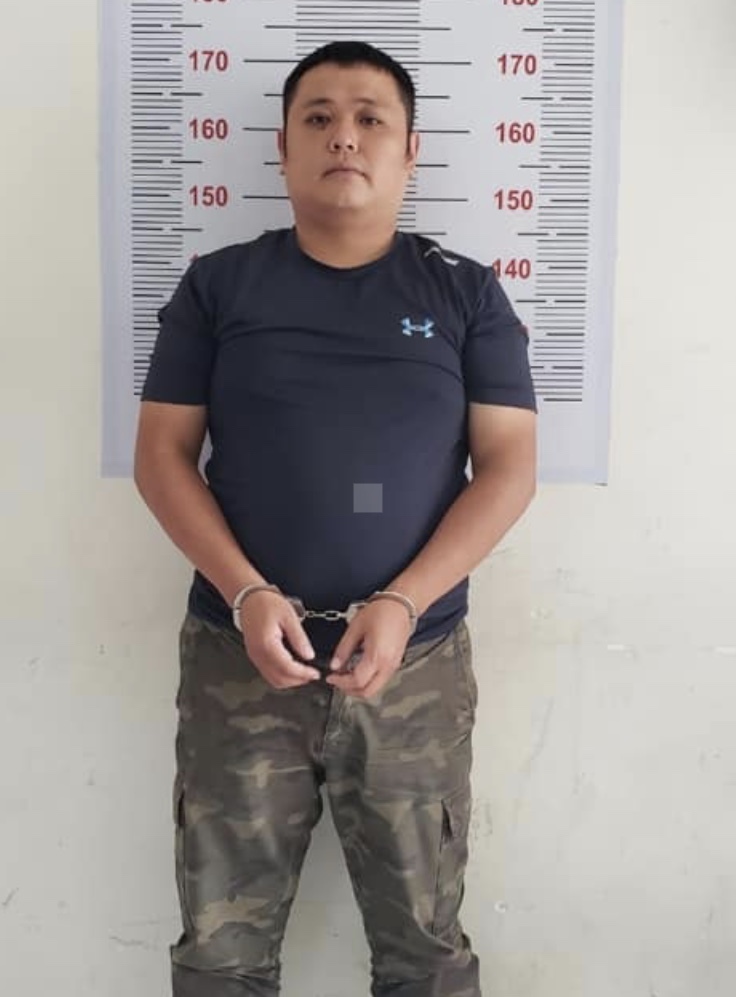 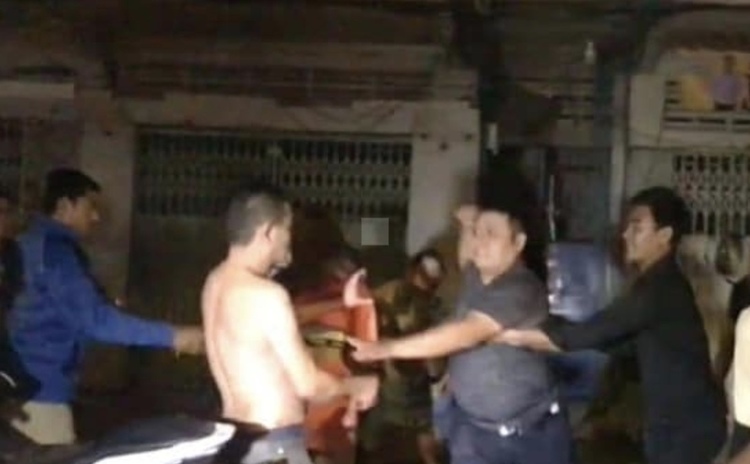 The suspect is a 38-year-old Taiwanese national, named as TSAI JIDA, but without a passport. He is accused of being part of a gang of four men who beat up a 38-year-old Cambodian man, who finished in hospital.
The other three suspects have been identified and are being actively sought by police. Preliminary information on the three men identifies them as Taiwanese: 1/ LE CHEN LANG, male, about 42 years old, Taiwanese, 2/ unnamed male, about 45 years old, Taiwanese,3/AH LON, male, about 25 years of age, Taiwanese. 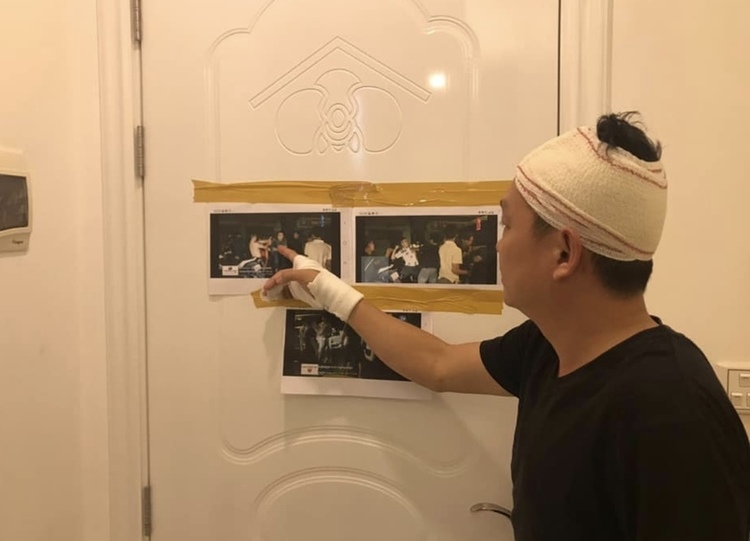 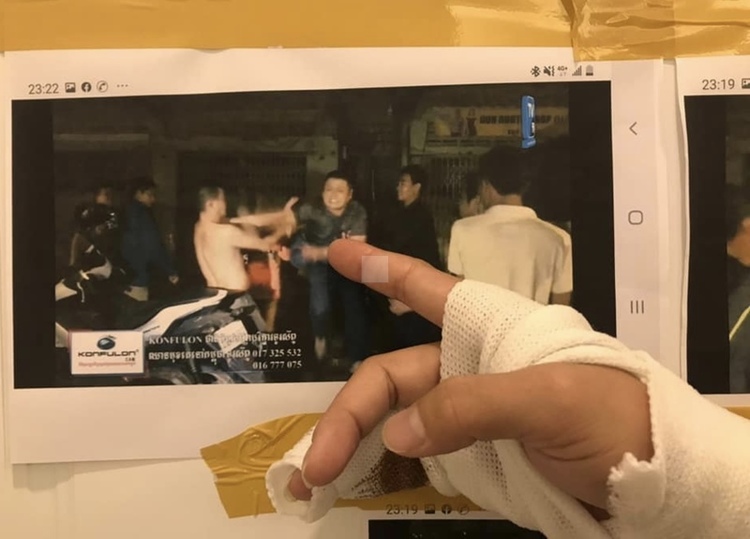 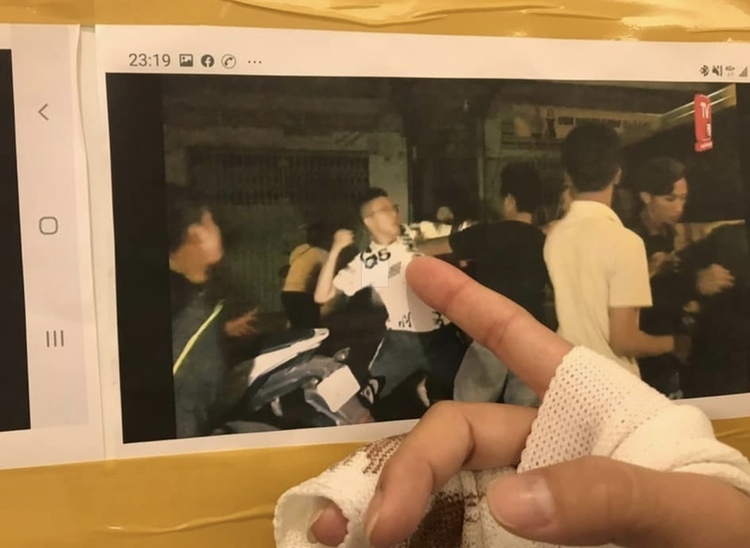 Shame on them. Taiwanese should be behaving much better than this. Maybe a step below the Japanese, but definitely above the common mainland Chinese thug. A sad day.
Top

newkidontheblock wrote: ↑
Sun Oct 20, 2019 6:41 am
Shame on them. Taiwanese should be behaving much better than this. Maybe a step below the Japanese, but definitely above the common mainland Chinese thug. A sad day.

I would love to see your ratings of Asian countries. Taiwanese are a step below Japanese who are a step below Koreans who are 8 steps above Vietnamese and on par with Singaporeans? Khmers are 3 steps below Laotions who are equal to 2 Burmese and a Malaysian Muslim but not equal to a Filipino unless their English is fluent? Is your racial profiling based on anything but anecdote or does Eductaiona nd of course wealth play into it?

Remember if you will your mother warned you about Taiwanese. Every nation has thugs my friend, every nation.

In America, where you and I were born, there are many Asian gangs.

Born to Kill, also known as BTK or Canal Boys, was the name of a New York City-based street gang composed of first-generation Vietnamese immigrants. They were active in the 1980s in New York City's Chinatown. The early 1990s proved to be detrimental to the Vietnamese collective following the arrest and prosecution of most of their New York-based operatives by the fall of 1992.

The Tiny Rascal Gang, also known as TRG or Rascals for short, is an ethnically Cambodian gang based in California. They were founded in Long Beach, California in the 1980s as part of their cause to protect themselves from the larger, more numerous American gangs in their neighbourhoods.

The Flying Dragons, also known as FDS are a Chinese American street gang that was prominent in New York City's Chinatown from the 1970s to the early 1990s. Formed in 1967, by immigrants primarily from Hong Kong, they are affiliated with the Hip Sing Tong

"Menace of Destruction" (MOD), formerly known as "Masters of Destruction," was created in 1988 by immigrant Hmong youth to protect their community from gang violence. Today, it is active in every state with a large Hmong community from California to the Midwestern United States and Southern States.
Top