Malaysian on Moto, Victim of Hit and Run Accident in Phnom Penh

Malaysian on Moto, Victim of Hit and Run Accident in Phnom Penh 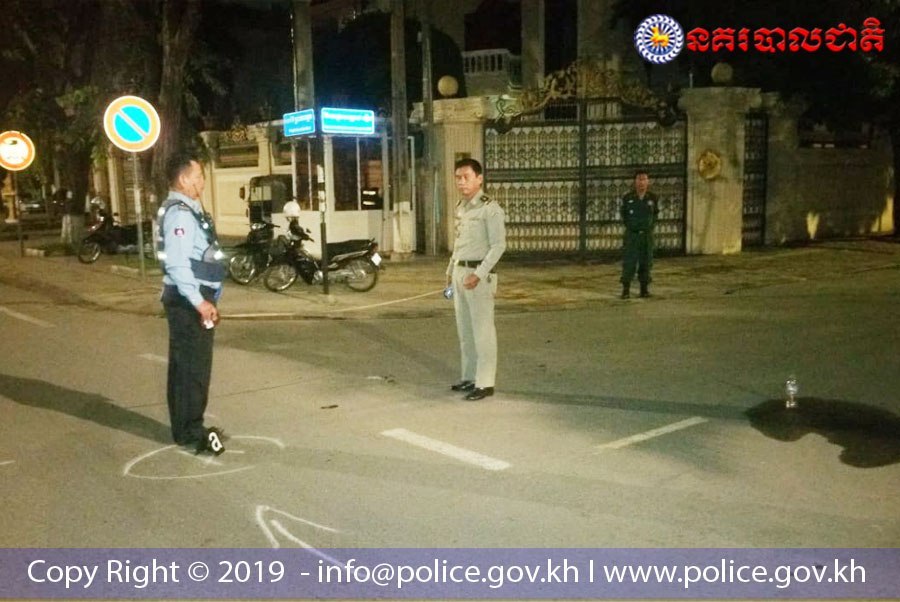 Before the incident, the Malaysian was riding a motorbike, plate no.1HI-220,2 on Norodom road in the direction from South to North, when he was hit by another motorbike. The victim was serious injured and was sent to the hospital. The other motorcyclist left the accident scene immediately after it happened.

The traffic police went to check the accident and took the victim’s motorbike to keep at the police station. The police are searching for the person who caused the accident and want to hear from any witnesses.
Spoiler: 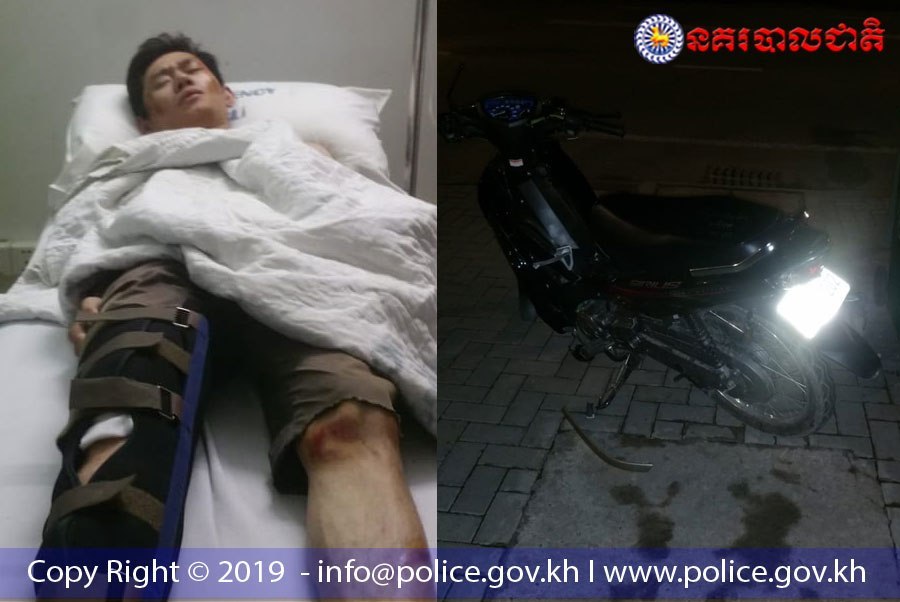 Re: Malaysian on Moto, Victim of Hit and Run Accident in Phnom Penh

CEOCambodiaNews wrote: ↑
Thu Sep 05, 2019 2:36 pm
The police are searching for the person who caused the accident and want to hear from any witnesses.

Because there are no CCTV cameras on Norodom Boulevard ...

Re: Malaysian on Moto, Victim of Hit and Run Accident in Phnom Penh

If you remember earlier this year "Hunt for BMW GS After 81 Year Old Killed in Hit and Run" involving a Muslim Singaporean woman who failed to stop after killing an old man. Well in July she changed her cover picture on Fb to read "What comes around, goes around". Obviously karma at work here.
Top
Post Reply Previous topicNext topic
3 posts • Page 1 of 1