7 Nepalese Men Have No Passport, Get Arrested

7 Nepalese Men Have No Passport, Get Arrested

Cambodia Breaking News (Svay Rieng): On September 4, 2019, 7 Nepalese men were sent to the Immigration Department for not being able to produce a passport for police in Svay Rieng. 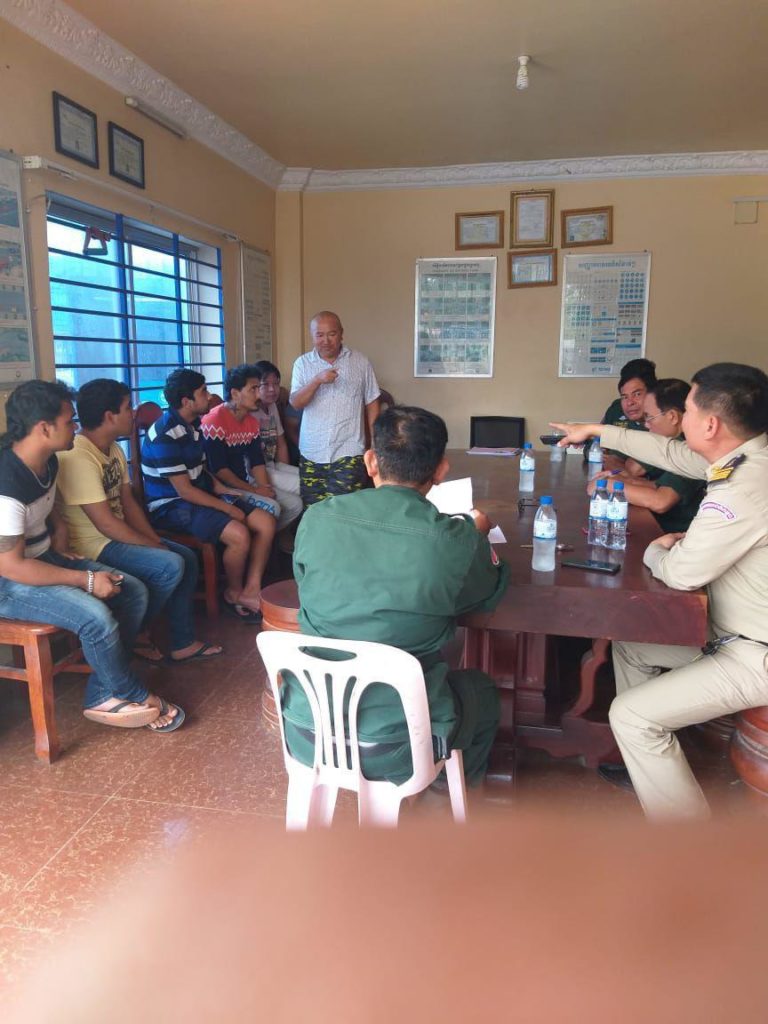