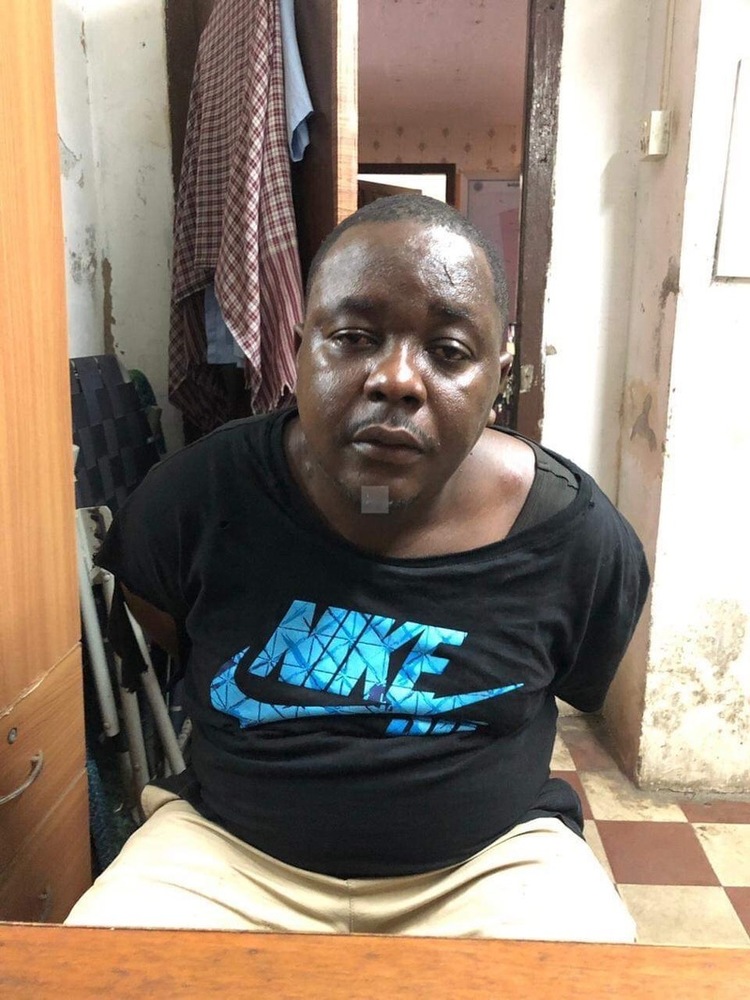 The police reported that on August 30, the Liberian man went to G PUB bar at Sorya Mall. He arrived at 3:30 am, and at about 5am he began to argue with a staff member, Deung Chanthoeun, until some people stepped in to stop the argument.
Later, at 6:30 am, the victim was closing the bar, when the Liberian man jumped out and knocked the victim to the ground. The victim was severely injured and sent to the hospital.

The suspect was detained at the police post for questioning and then sent to Daun Penh police station.
Cambodia Expats Online: Bringing you breaking news from Cambodia before you read it anywhere else!

Who is going to pay for his deportation/repatriation?
Cambodia, Liberia or Robert???
He might be in the lock up for a while...
Top

Well my best guess would be, assuming a factual recount of events, that neither Liberia nor Cambodia want him around. So it would appear the ticket money will come from him.
As my old Cajun bait seller used to say, "I opes you luck.
Top

Update: Another article says that the waitress said something "inappropriate", without further precision, which angered the Liberian man. It is conceivable that her inappropriate remark was something racist. But, what ever she said, there is no excuse for violence on the man's part.
It is also mentioned that the suspect is without a passport. 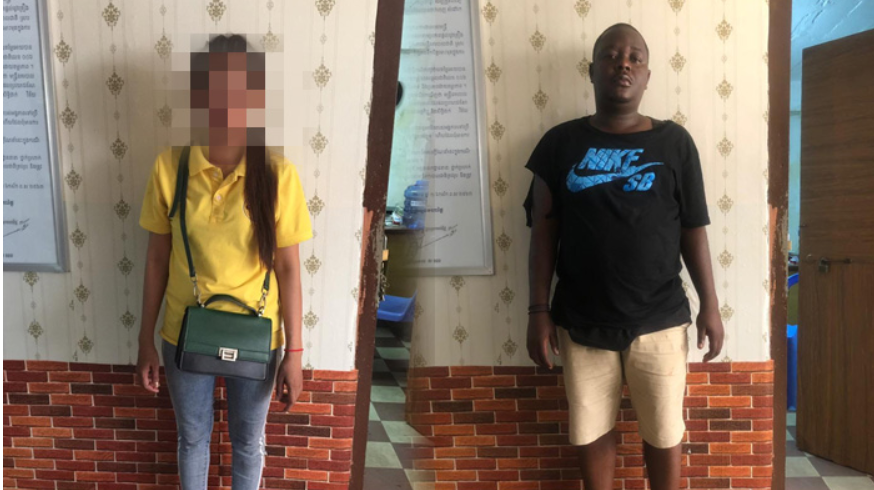 Does he have an obscenity tattooed on his chin?
Top

Might be a pixel. The waitress has some and they are as contagious as cold sores.
Cambodia,,,, Don't fall in love with her.
Like the spoilt child she is, she will not be happy till she destroys herself from within and breaks your heart.
Top

So big fat african bully swats tiny Khmer female waitress. That will no doubt make Khmer feel even better about Africans than they do at the moment.
I do not know if it is true but apparently some Khmer remember the African peace keepers sent here by the UN. they conducted themselves disgracefully and left a lasting bad impression. maybe an historian can enlighten?
Top

I cannot believe a librarian would do such a thing....oh, sorry cancel that
Top