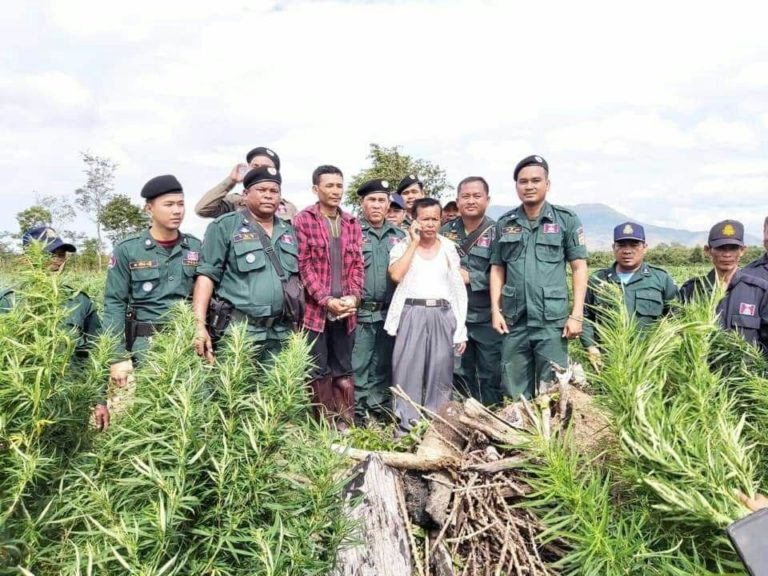 Cambodia Breaking News (Battambang): On August 13, 2019, the police destroyed 730 marijuana plants in Prey Thom village, Samlot district, Battambang. The marijuana farm belonged to a 32-year-old man, Yoeun Reun; he was growing the marijuana illegally in the middle of a cassava farm.

The raid was ordered by Lieutenant Ouch Sokhun, the Battambang police chief, and led by lieutenant Koy Sokheang, deputy director of the anti-drug department, in collaboration with Lieutenant Kao Sunkang, the Somot district inspector, and the police force.

The suspect, who is the owner of the cassava farm and the land where the marijuana was found, has been sent to the police station for questioning. 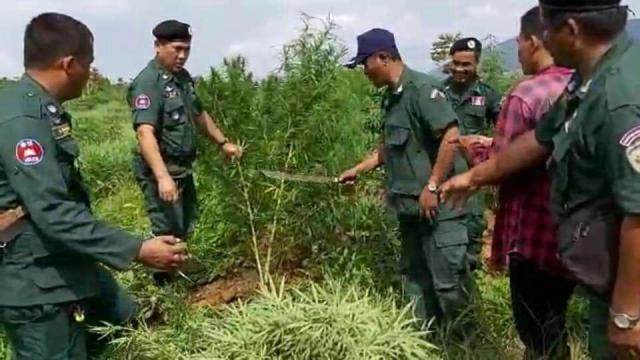 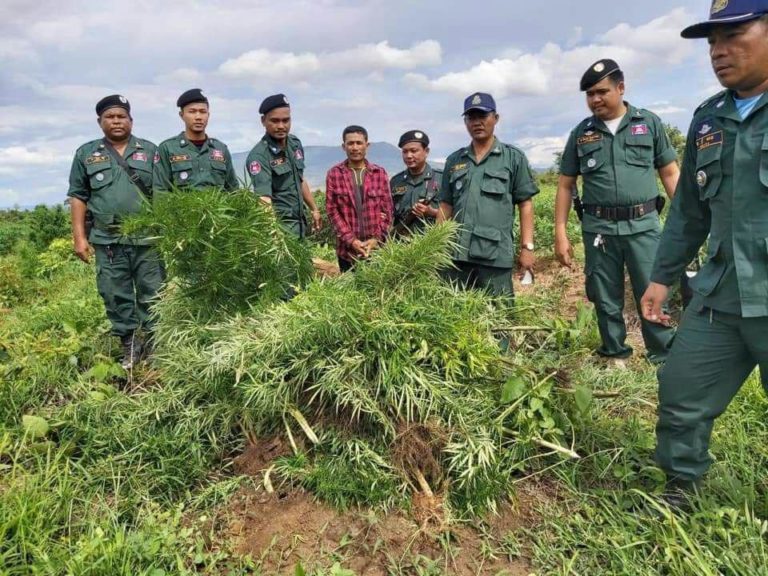 Bonez just held a minute's silence.
The idea that seeing the world is going from place to place to look at obvious things is an illusion natural to dull minds.
Top

Strange that so many other countries are opening up to medicinal cannabis and Cambodia is cracking down.

Seems to be a promising potential export industry if nothing else.
Top

China been cracking down big time at home too. When I visited in 2013 i couldn't believe how relaxed it seemed to be, walking the footpath in some areas of Shanghai to crys of "marijuana, hashish, cocaine- marijuana, hashish, cocaine..." I went out in the evening for milk and eggs and came back with a free sample and a business card. No more.
Personally though, I think it should be illegal to sell the shit that passes for weed in the KOW.
Top

They only destroy the "unsanctioned" grows.
I think you will soon see a legal market here for medical.
Top 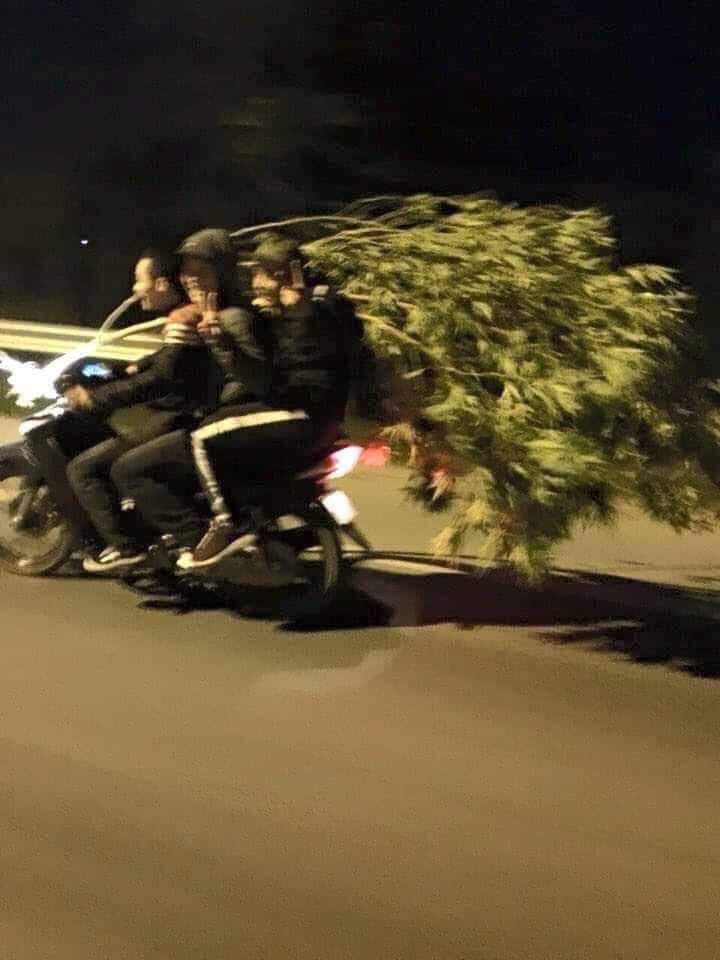