Yeah, that place out 'there'. Anything not really Cambodia related should go here.
Post Reply Previous topicNext topic
32 posts

Flight logs show both Trump and Clinton as passengers on Epstein's plane.
Trump is clearly trying to deflect attention from his own involvement. 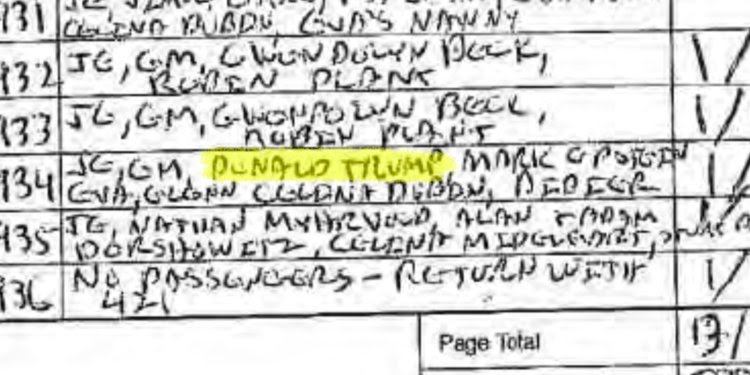 I suppose it is easier to comment on USA politics rather than comment on NZ disgraced NP former leader who was so solidly defeated by the very popular Ardern, not that these affairs are very significant in the wider world.

BTW, I have the right to settle in NZ, and currently vote in both USA and Australian elections. Of course, I have the good taste to rarely comment on the affairs of little NZ. Not my business as it does not affect me.

It is perhaps significant though, that the most prominent kiwi trumptard shot a lot of people and got your guns taken away.
Oh. But the shooter was an immigrant.

Must be the work of the Clintoons!
Top

So you're telling me the guy who could point out if the red or blue team has the most pedos has died killed by one of the team members who doesn't want us to know they're pedos?

All this in a country where Donald Trump is president and friends with Kanye West who asks him to start an international incident with a European country over arrested rapper A$AP Rocky?

I feel like I've fallen into alternative reality. Am I psychotic or are you? WTF is going on?
Top

I heard on tv that the investigating pathologist could not determine the leading cause of death. Does that sound right.
Cambodia,,,, Don't fall in love with her.
Like the spoilt child she is, she will not be happy till she destroys herself from within and breaks your heart.
Top

Cause of death inconclusive and he has now been cremated. 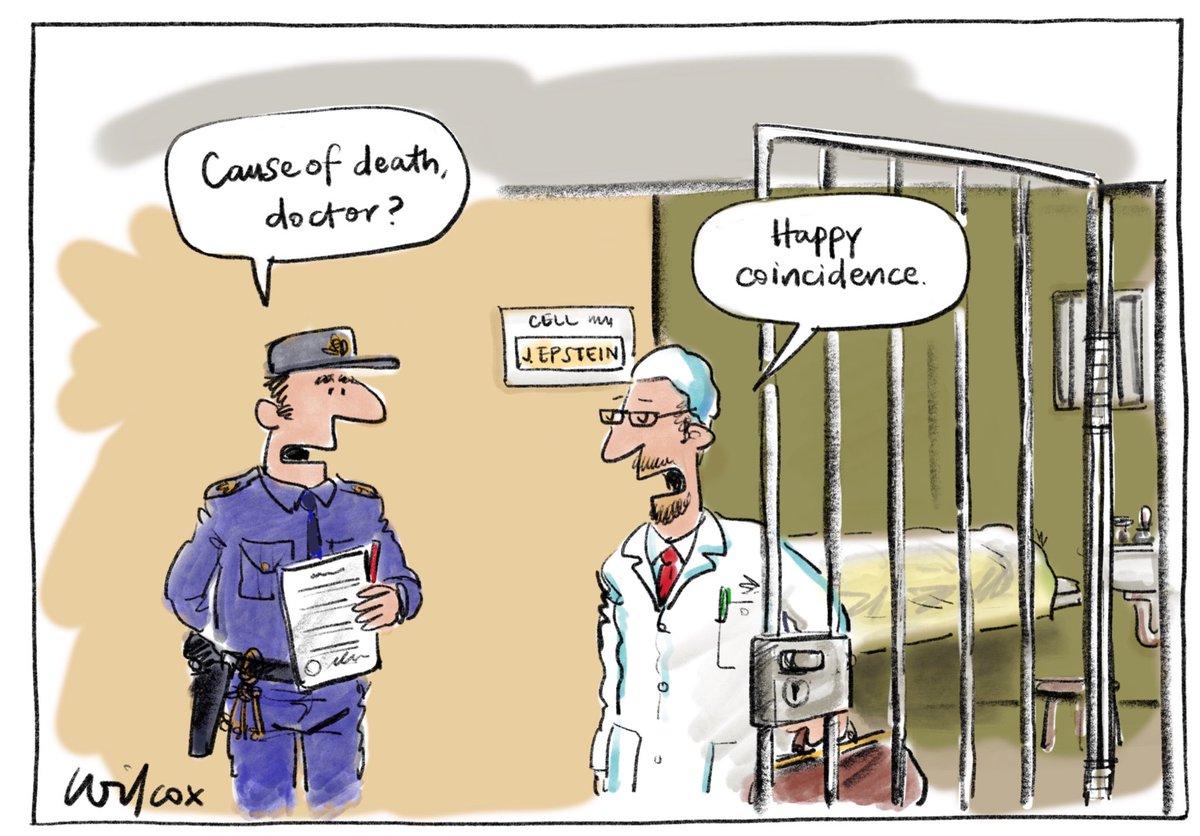 Long article:
Jeffrey Epstein’s Intellectual Enabler
How did Epstein meet so many luminaries in the worlds of science and technology? It all might trace back to literary agent John Brockman.
By Evgeny Morozov
August 22, 2019
https://newrepublic.com/article/154826/ ... al-enabler
Cambodia Expats Online: Bringing you breaking news from Cambodia before you read it anywhere else!

Wait...there's an aussie connection with the daughter of a previous Australian prime minister Paul Keating.. 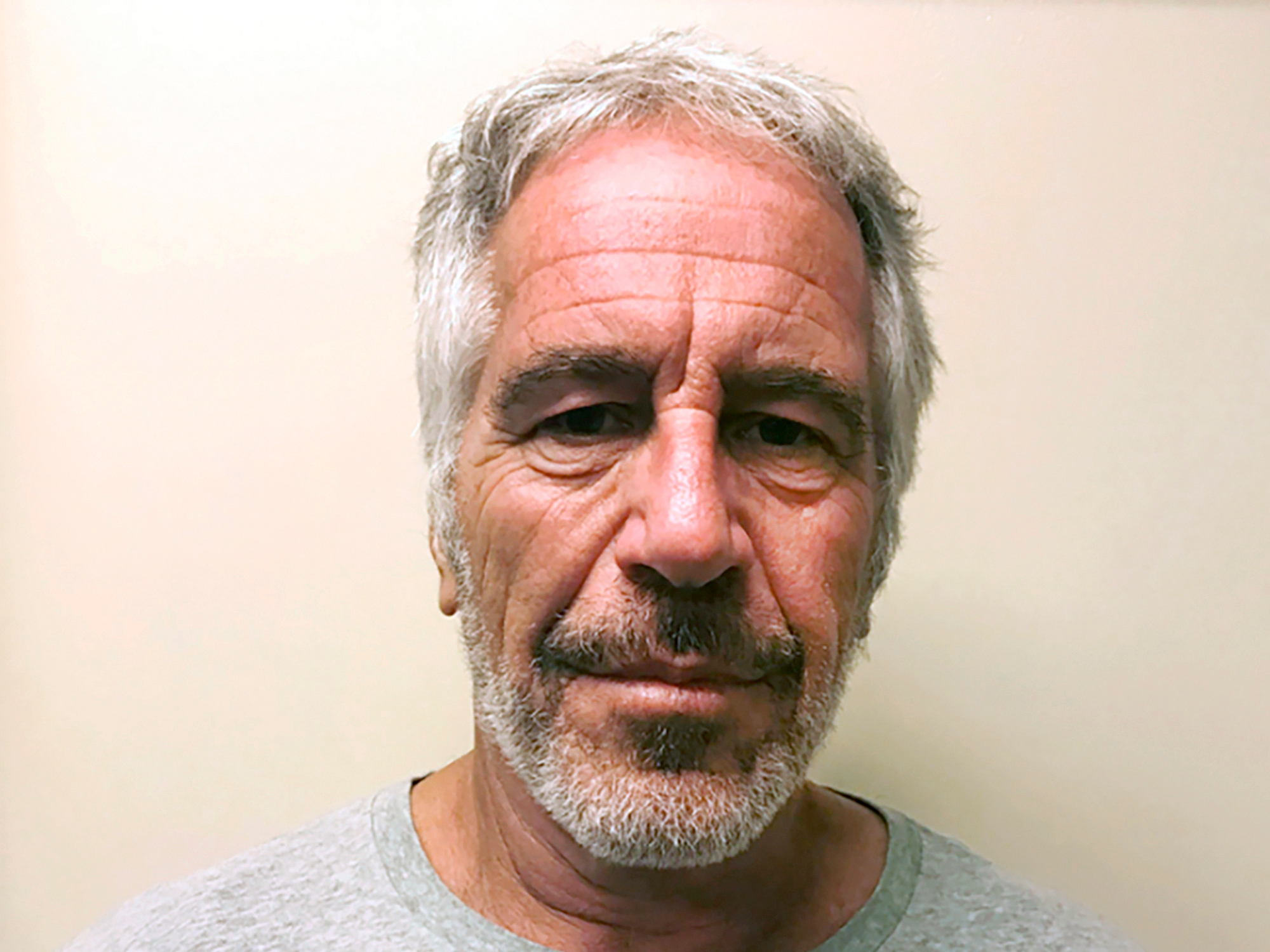 The four-part series includes never-before-seen interviews with a former employee of Epstein, investigators from the Palm Beach Police Department, the novelist James Patterson, and several of Epstein’s victims.

Victims allege that Epstein sexually abused them as teenagers starting in 1996 and trafficked hundreds of girls and women across the globe for a decade.