Battambang province, Cambodia news: The skeleton of a woman was found by local people on August 9, 2019, in a mountainous area on Phnom Sampov, Battambang, about 30 meters from the road. The body was decomposed, so it had been there for some time. 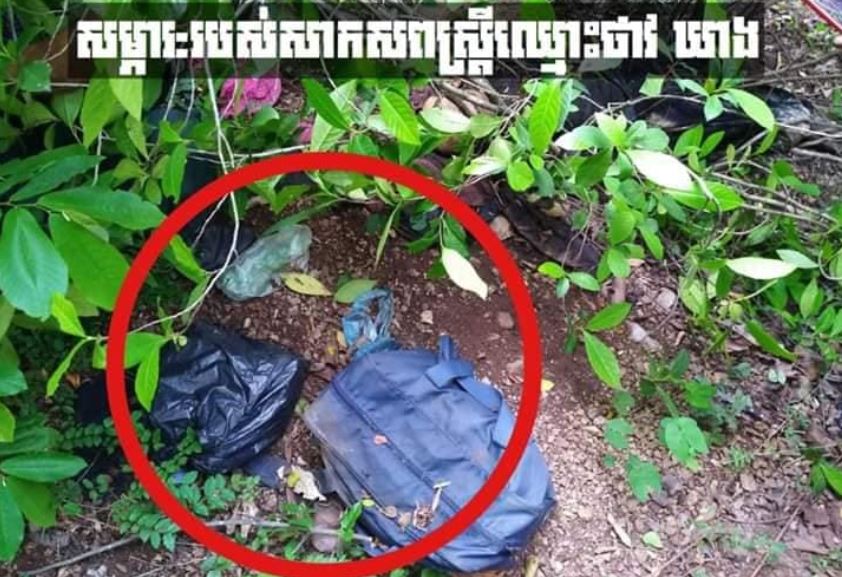 As a result of the police examination, it was determined that the deceased was an older woman, probably in her sixties. There was no sign of violence, and a backpack with food items and a large number of various over the counter drugs was lying close to the body. However, police ruled out death by drugs and concluded that the woman had died from exposure or hypothermia. 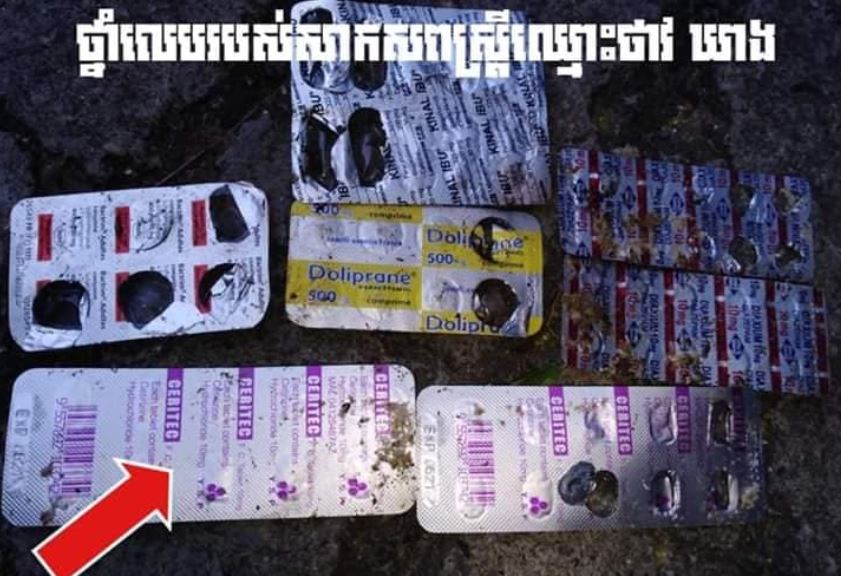 After some time, when police checked their records for missing persons matching the description of the body, they came up with a match with a 67-year-old woman who had disappeared in June. The family have been contacted and will take the body for traditional funeral rites. RIP.
Warning: Spoiler contains a photo of the skeleton.
Spoiler: 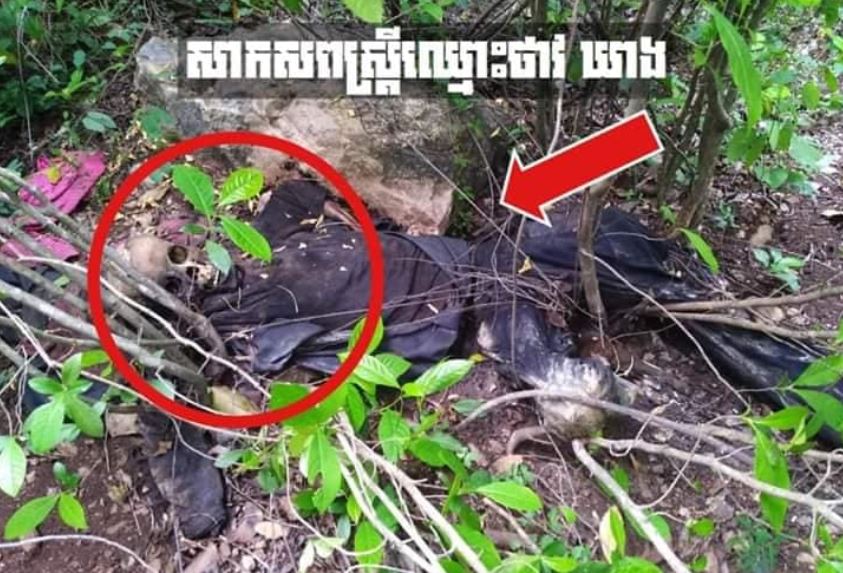