After receiving an anonymous tip-off, the police went to Lorn Savoeun's house and detained the five women who were playing cards there. The suspects were sent to the police station for questioning and reeducation. 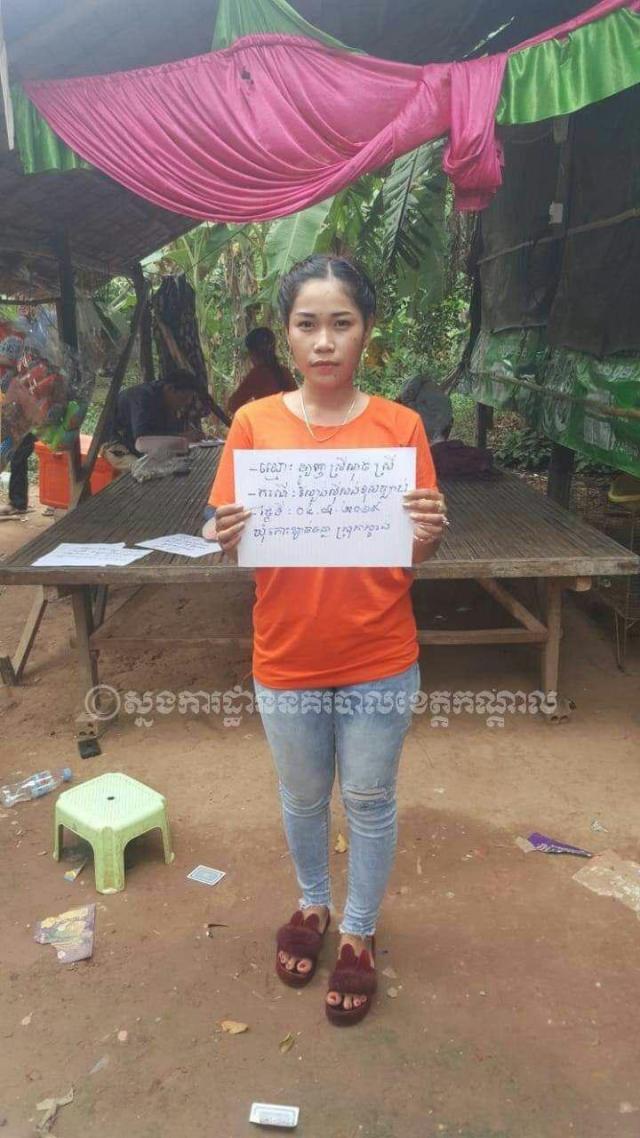 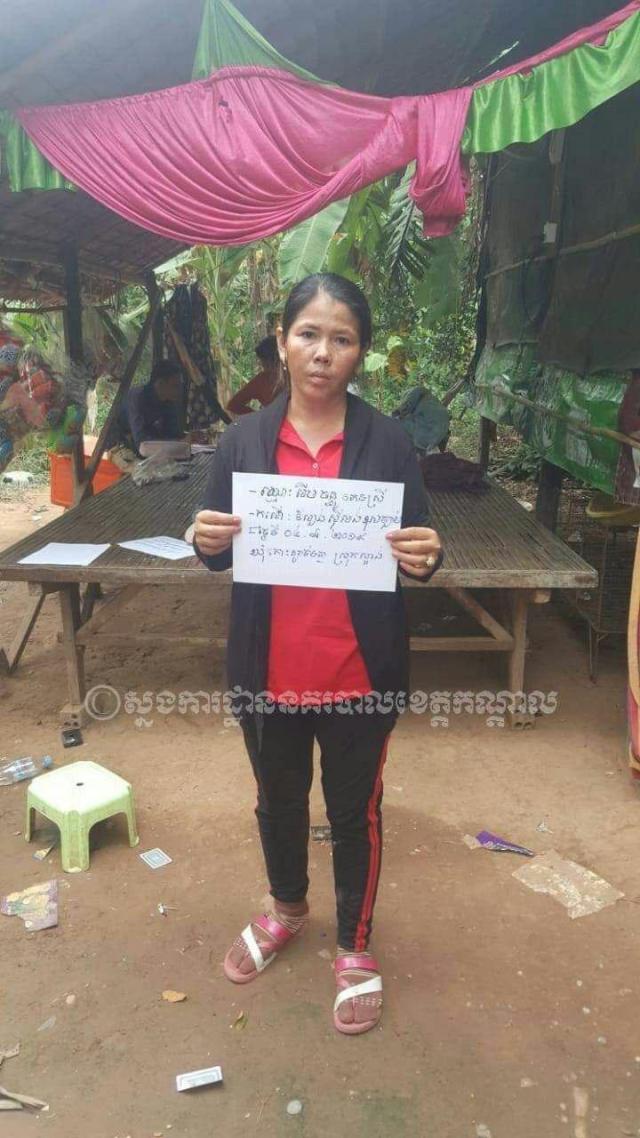 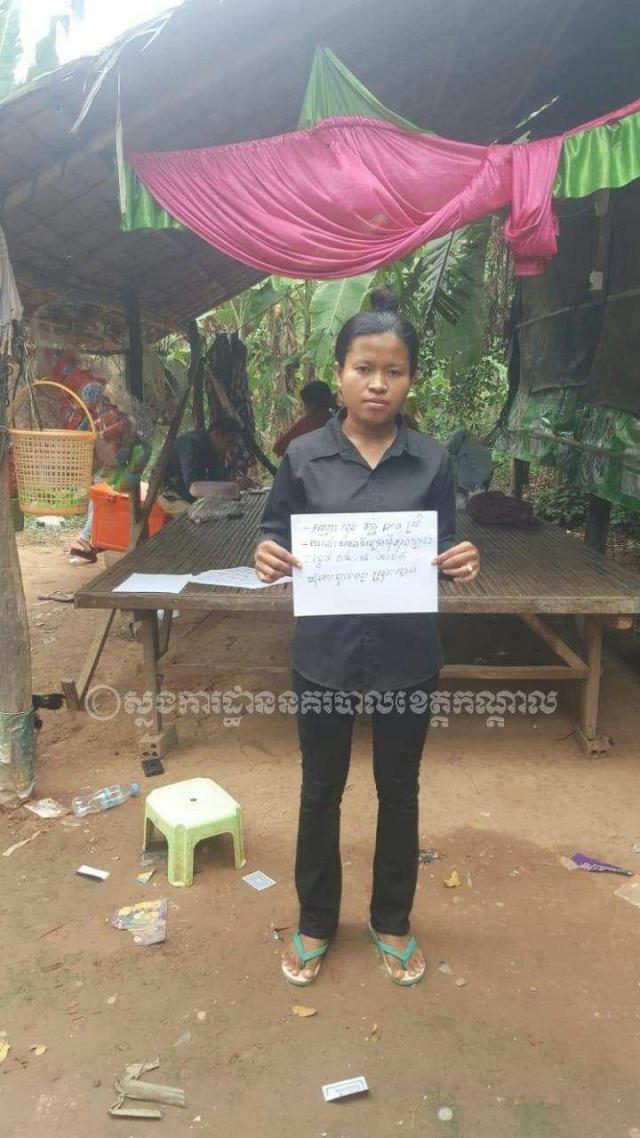 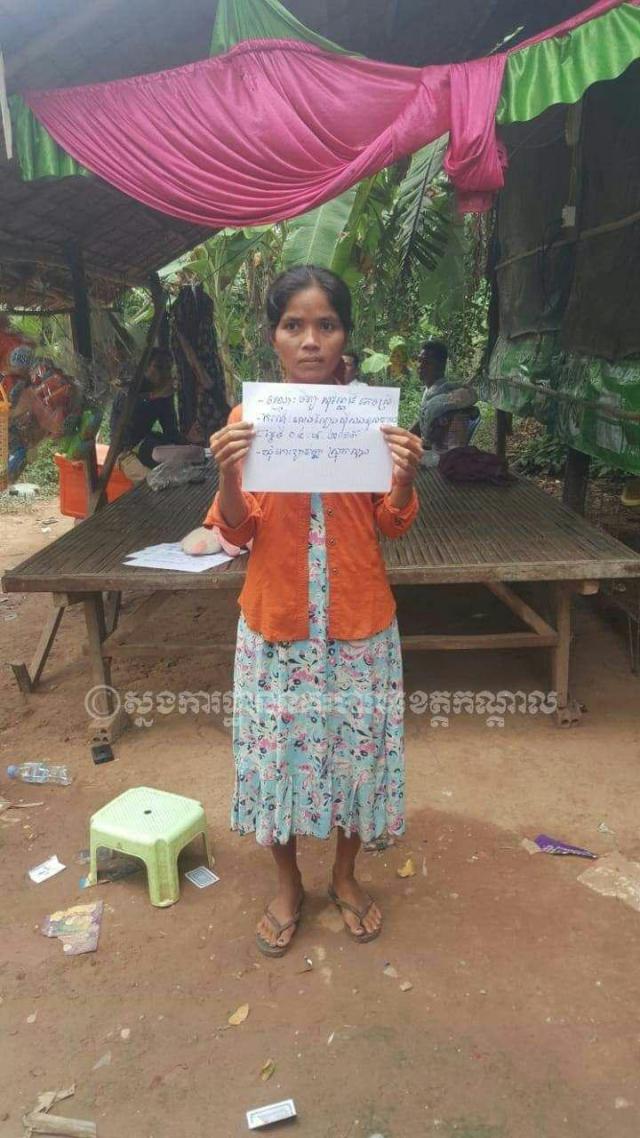 OMG, Hardened criminals that lot, I'm sure everyone feels much safer in their beds at night knowing they have been caught.

CEOCambodiaNews wrote: ↑Mon Aug 05, 2019 9:12 pm
After receiving an anonymous tip-off, the police went to Lorn Savoeun's house and detained the five women who were playing cards there.