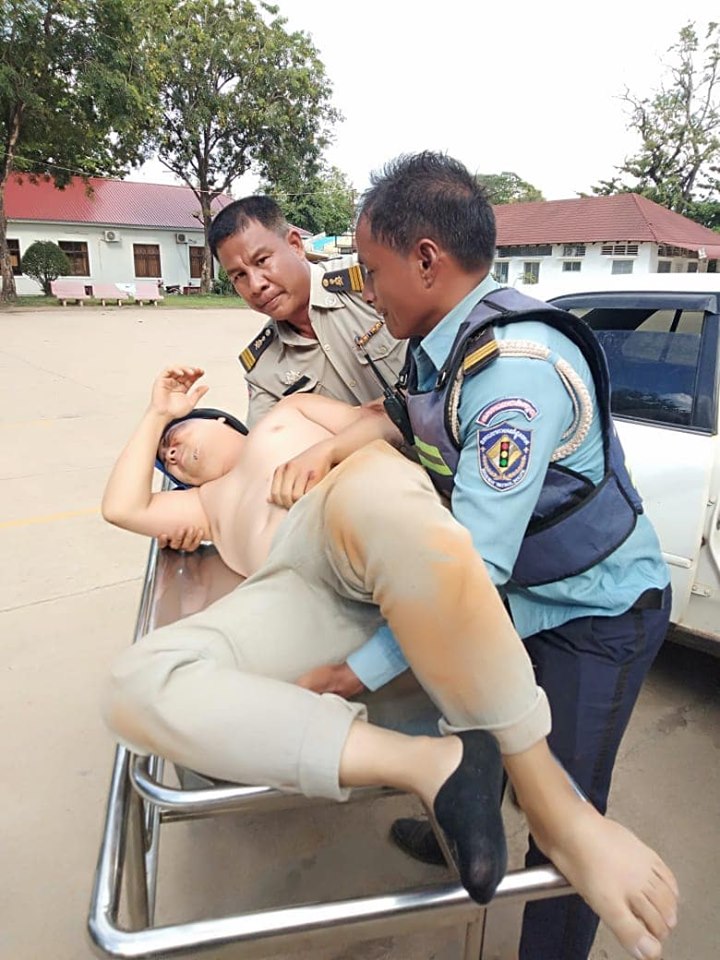 Cambodia Breaking News (Kampong Thom): On July 27, 2019, at 02:32 pm, a Korean man, Chun Chaiyongwin, living in Phnom Penh, got seriously injured in a motorbike accident in Anglong Kleng village, Phnom Srouch district, Kampong Thom. The Korean man was not carrying his passport with him.

The police said the Korean man was driving a PCX motorbike, plate no1HR-3998, in the direction from west to east, when he had an accident and fell off his motorbike. No other vehicle or dog or chicken was involved, so the reason for the accident remains unexplained. The victim was sent to the provincial hospital, and the bike was taken to keep at the local police station. 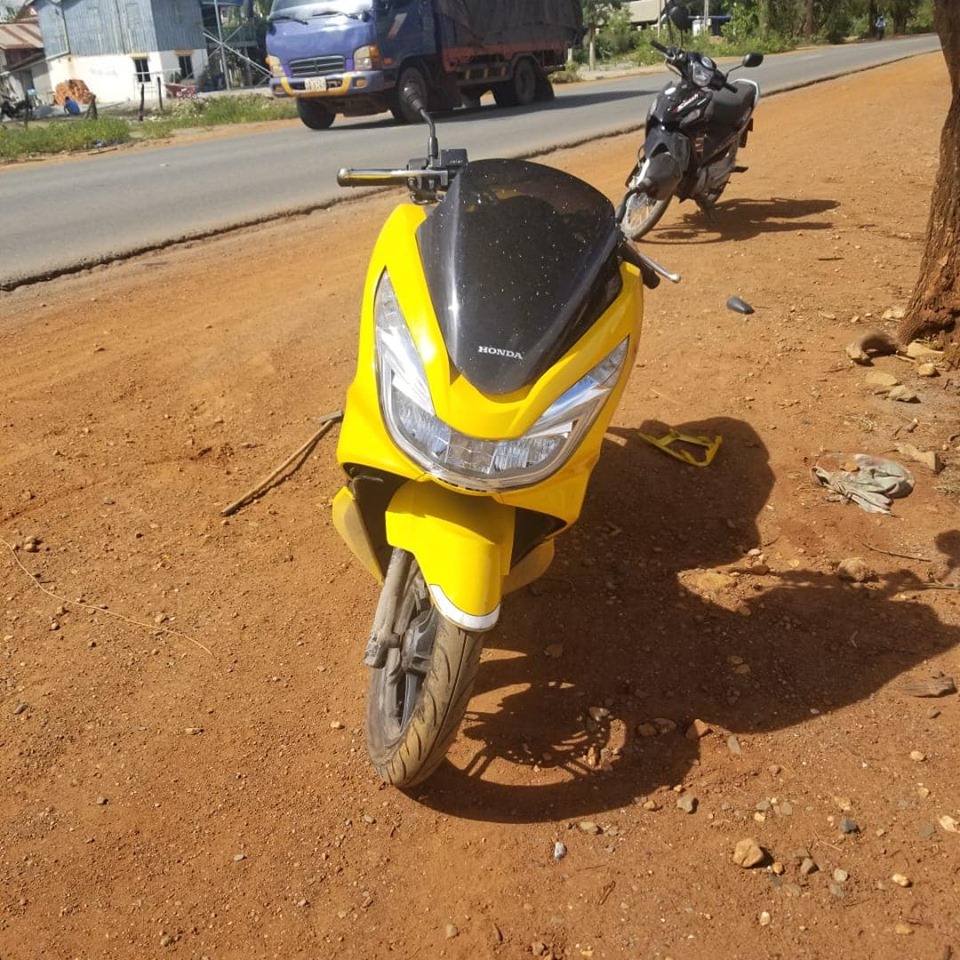