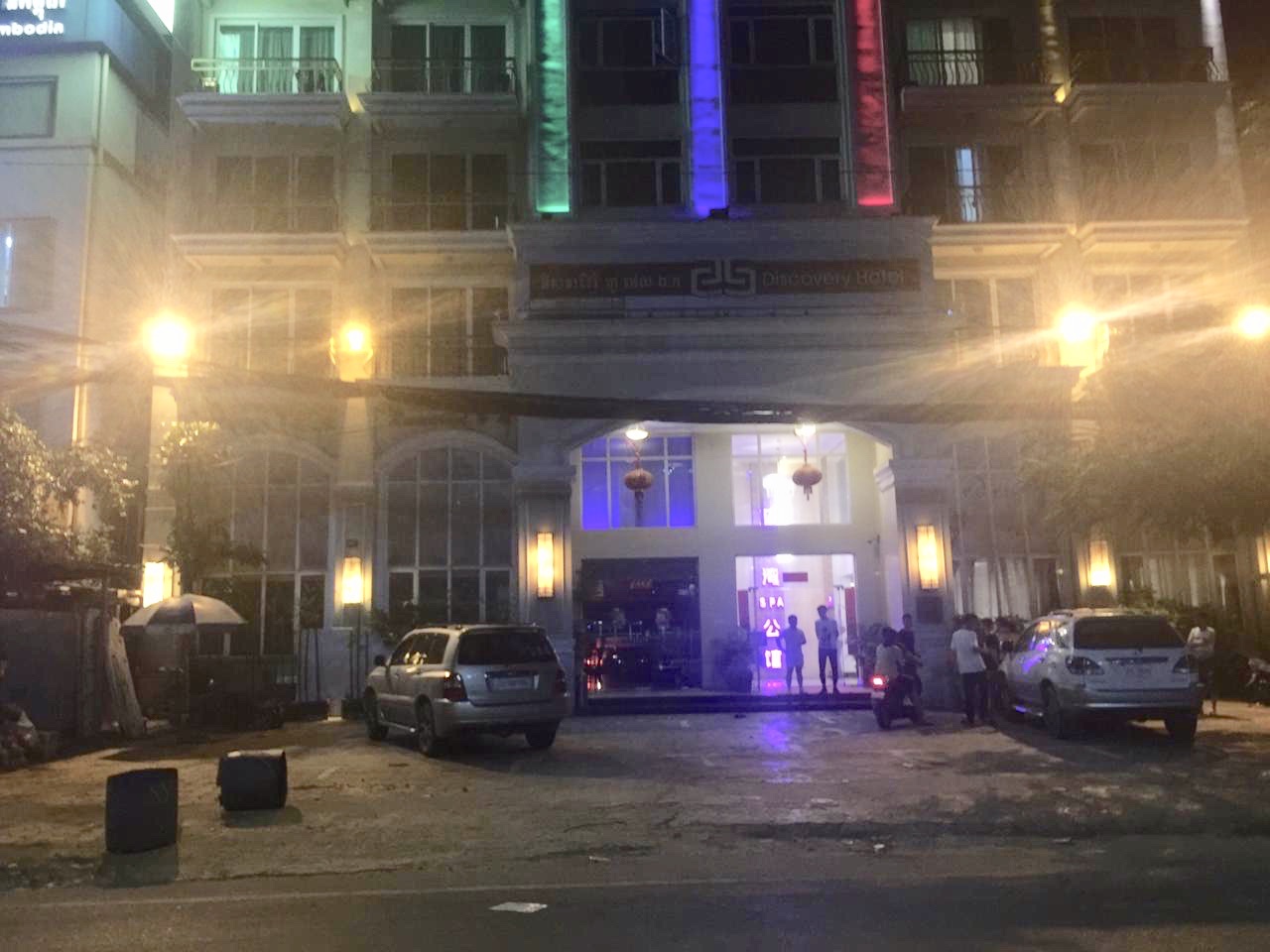 According to the security man, there were a lot of Chinese men who stood on the street and attacked each other, causing three of them to be injured.
Two of the victims were taken into the hotel, and one was left at the scene, where another Chinese man took a shock stick to hit the lone victim on the head, causing him to pass out on the street. After that, the attackers went inside the hotel.

A while later, an ambulance arrived at the scene to take the victim to the hospital. 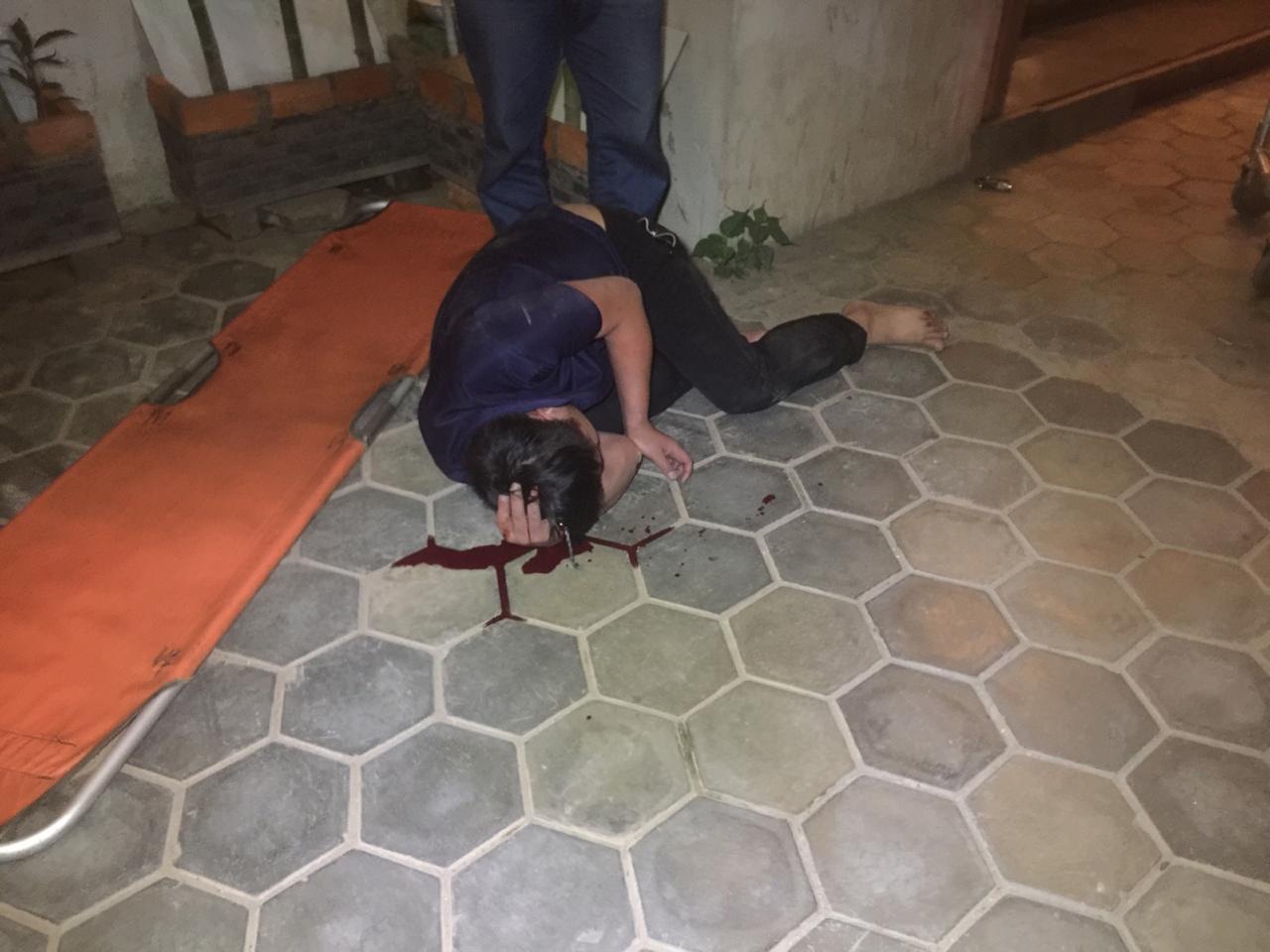 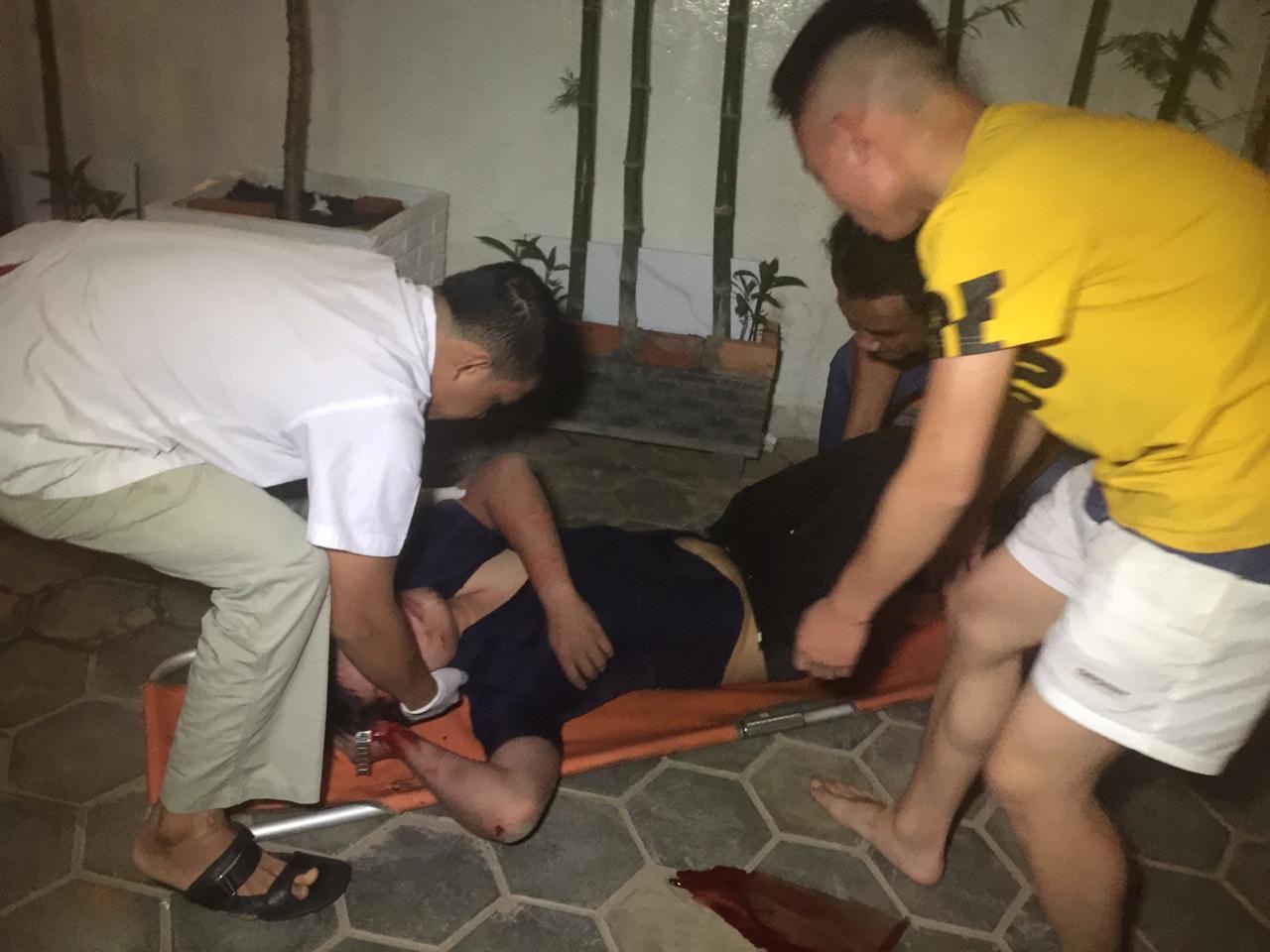 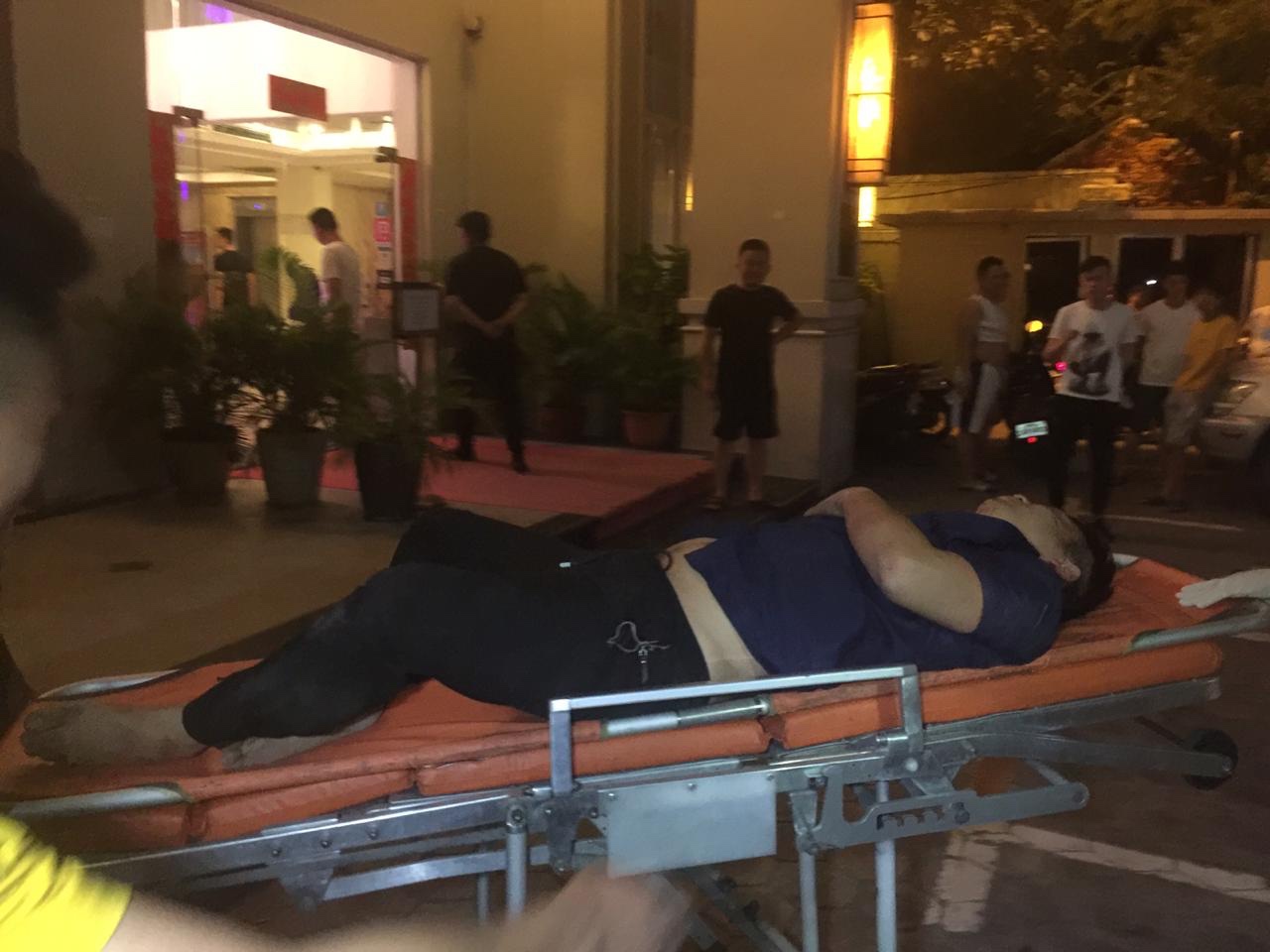 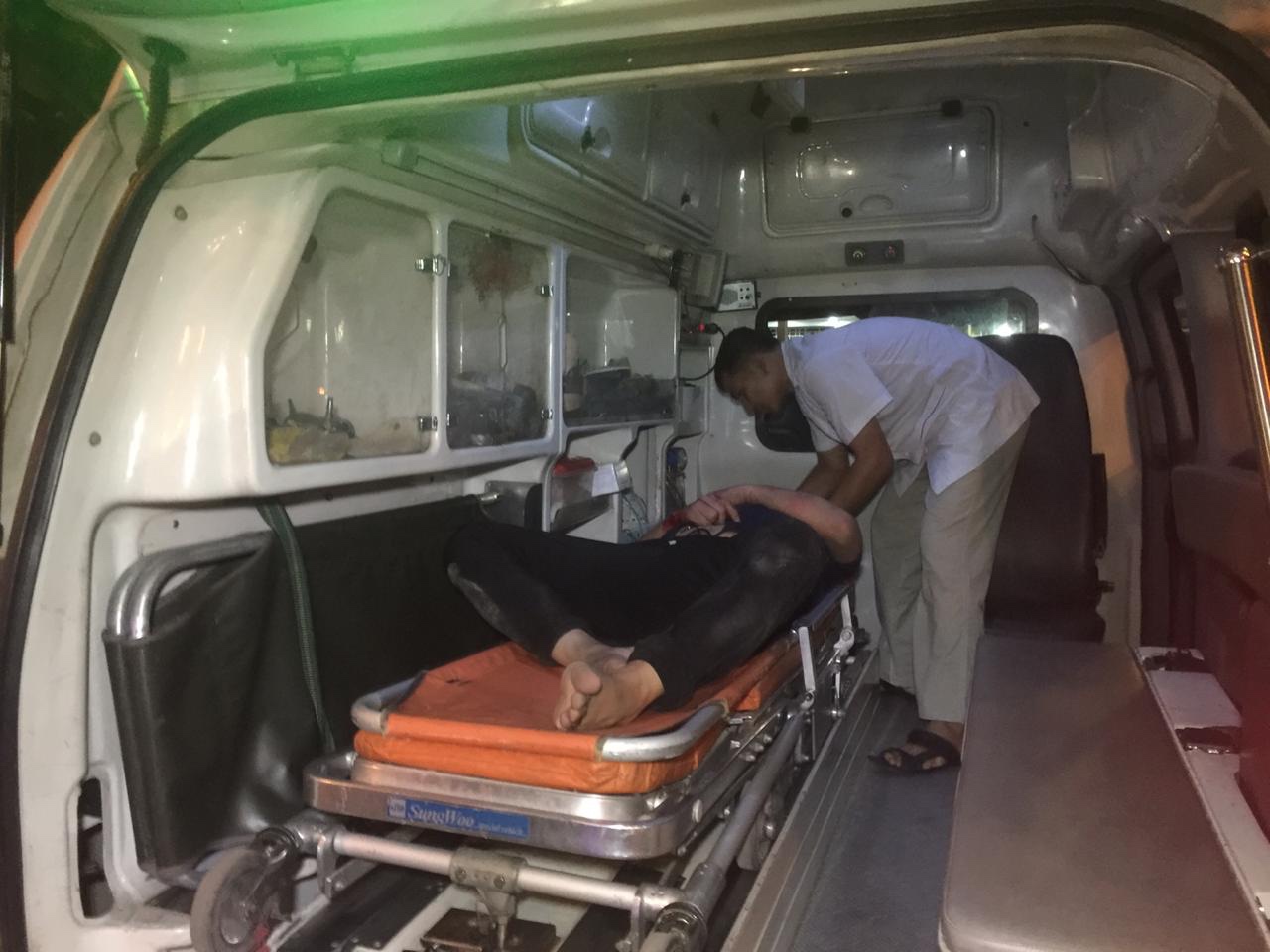 Re: 3 Injured in Chinese Gang Fight in Phnom Penh Street 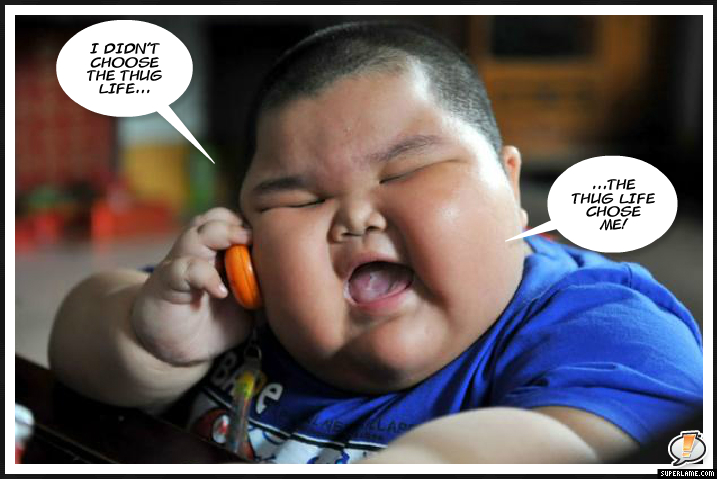