This article may be a few years old but it still rings true to a degree, and may be of interest to some.

"In reality, life as an expat in Asia may not turn out to be all that you’d hoped for. It is a life with few rules and lots of leeway, but the price to pay is often dire: serious degradation of health and finances in many cases, and early unnecessary deaths is another."

"However, if you asked them why they left home in the first place they’d invariably give you a whole list of reasons why. For many it’s simple – they just want life cheaper, the weather warmer and ready access to things largely beyond them at home; attention, status, sex."

"One American was asked to pay the gambling debts of his Thai father-in-law, which were fairly substantial. No sooner had he done this the father-in-law went out and racked up more, which the expat also paid. His Thai wife also had expensive tastes, which he allowed, until he went broke and she left him. "

"Doug’s wound festered. Health care in Cambodia is in the backwaters [reword], so he made regular trips to Thailand to see doctors. He kept the dressings clean, but the tropical heat doesn’t let up. When I returned to Cambodia, I was told that Doug had died from blood poisoning – the wound never healed."

"Some describe a hierarchy of expats living in Southeast Asia. At the top there are the expat long-timers been there for years. In places like Cambodia this would be those who came with the UN right after the civil war years and never left, or left and then came back, having been “bitten by the bug”.Next came the professional expats living on Western salaries. Then in descending order come the TEFLers, those teaching English as a foreign language. Then there are the “Voluntourists” working for the myriad of NGOs and community groups. Following these are the Backpackers. Lastly, came the Sexpats followed by the Deadpats."

"Living in large Asian cities like Bangkok and Jakarta can take at least 10 years off of your life. Air quality is appalling. Many succumb to suicide, cancer, motorbike accidents, and diabetes. Few expats who die are older than 65 and most are much younger, some in their thirties."

" Morphine and heroin are widely available and cheap. People with a predilection for substance abuse can wind up in all sorts of trouble. For weeks I had a morphine addict masquerading as an English teacher staying in my hotel."

"Take the case of one expat, Graham Cleghorn. He and his Khmer wife owned a prawn farm near the Cambodian tourist hub of Siem Reap, the jumping off point for the temples of Angkor. His land was coveted by a well-connected Khmer but Cleghorn refused to sell. Soon after he was accused of having sex with underage girls a charge he vehemently denied. His trial was a sham, his sentence – 20 years. He served 11 years in Prey Sar Prison near Phnom Penh before being released."

"There are scattered stories of expats who struck gold in the bar business like Chad from Seattle who took a lease on Rory’s Guesthouse and Bar on Street 178 in Phnom Penh, or the Mancunian at the Rusty Keyhole in Kampot, the “best pork ribs in Cambodia” and the excellent Bokor Mountian Lodge owned by Eric, a Kiwi."

"After several years living in Asia expats often find returning home an impossible option, even if they may think they want to. They’re just too used to the lifestyle in their adopted land. If you do return, people will likely only be mildly interested in your time away. Others won’t understand the attraction of why you’d want to live there. They say things like “why do you want to go there?” or “I thought you’d already “done” Asia.”

Full https://planetasia.org/logistics/danger ... xpat-life/
The idea that seeing the world is going from place to place to look at obvious things is an illusion natural to dull minds.
Top

I’m pretty sure the original Rusty Keyhole guy was pretty loaded to begin with.
Top

You play with matches you get burnt.
Top

Ain't nothing but a party... 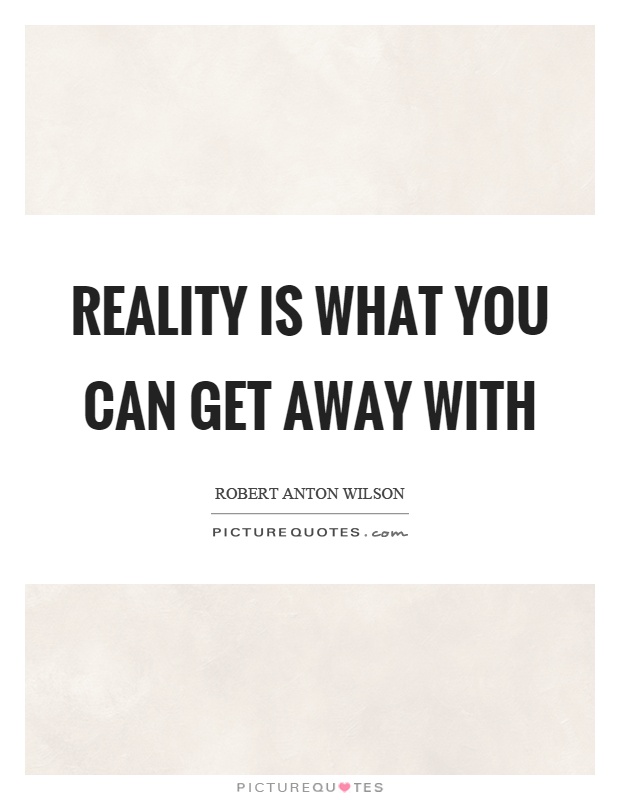 What's a deadpat? Expat who died or does it imply something else.

The 8 types of expats was amusing.
Top

I understand it to mean the same as "deathpat" - an expat who has happily bought a one way ticket to self destruction on the train of self abuse.
The idea that seeing the world is going from place to place to look at obvious things is an illusion natural to dull minds.
Top

That article hasn't exactly aged well in terms of positives. Rory's is long gone and Rusty Keyhole is no longer in the hands of the Mancunian (is that really a word?).
Ex Bitteeinbit/LexusSchmexus
Top

The article mentions morphine and heroin... but not what is probably the biggest killer drug of all - alcohol. I've seen A LOT of expats in SE Asia slowly killing themselves with cheap booze.
You could be next.
Top

Bitte_Kein_Lexus wrote: ↑
Wed Jul 17, 2019 11:55 am
That article hasn't exactly aged well in terms of positives. Rory's is long gone and Rusty Keyhole is no longer in the hands of the Mancunian (is that really a word?).

Yes, it is a word. Mancunian is the formal name of a lovely person from the beautiful city of Manchester. Northern bastard is the informal...
Top

Fat Sammy's restaurant seems to be alive and well in Koh Kong...and not to mention the Many successful foreign businesses in Siem Reap. I probably would be classified in your category as a dead/deathpat,...but I am not trying to kill myself...I JUST plan on dying over here somewhere, sooner or laters. Hopefully Laters. If I was an European with universal healthcare...I would go die there!
~
Top
Post Reply Previous topicNext topic
21 posts