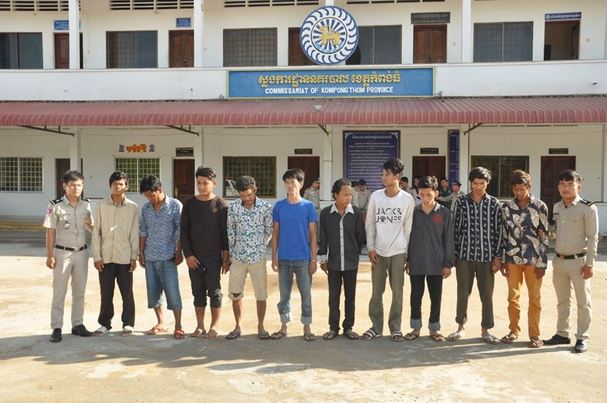 Kampong Thom, Cambodia News: Lieutenant General Ok Kosal, Chief of Police of Kompong Thom, reported on the morning of July 6, 2019, that ten young men have been arrested in Kampong Thom for use and traffic of methamphetamine. 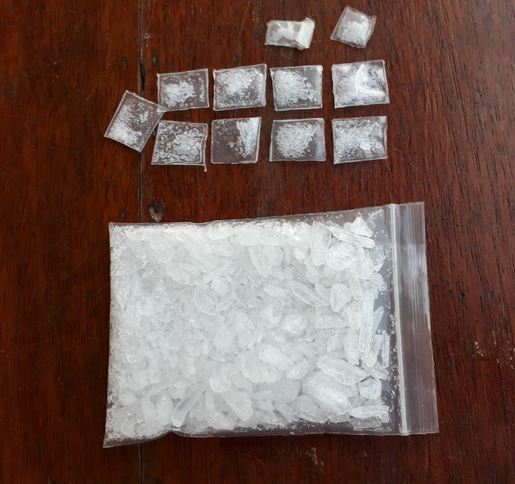 The Police Chief said that the Anti-Narcotics Bureau launched a crackdown on narcotics traffickers on July 3, 2019, at 14:40 hours. Police arrested 10 suspects, and seized 11 small bags of white crystals as well as a large packet white crystals. 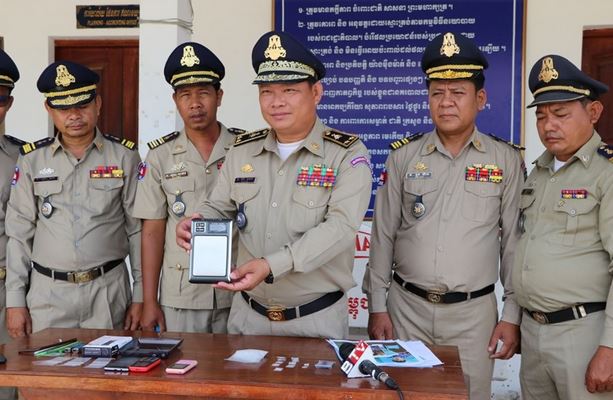 Lieutenant General Ok Kosal also said that some parents didn't believe that their kids were taking drugs until they saw the result of the drug tests. He told parents to be on the look-out, because drugs destroy Cambodian youth and society. The youths arrested will be sent for drug rehabilitation.
Cambodia Expats Online: Bringing you breaking news from Cambodia before you read it anywhere else!