Cambodia Breaking News (Kampong Thom): A 70-year-old man, Ouk Lengsriev, died after getting bitten by a snake on July 03, 2019, at 9:10 am, in Tros village, Baray District, Kampong Thom. 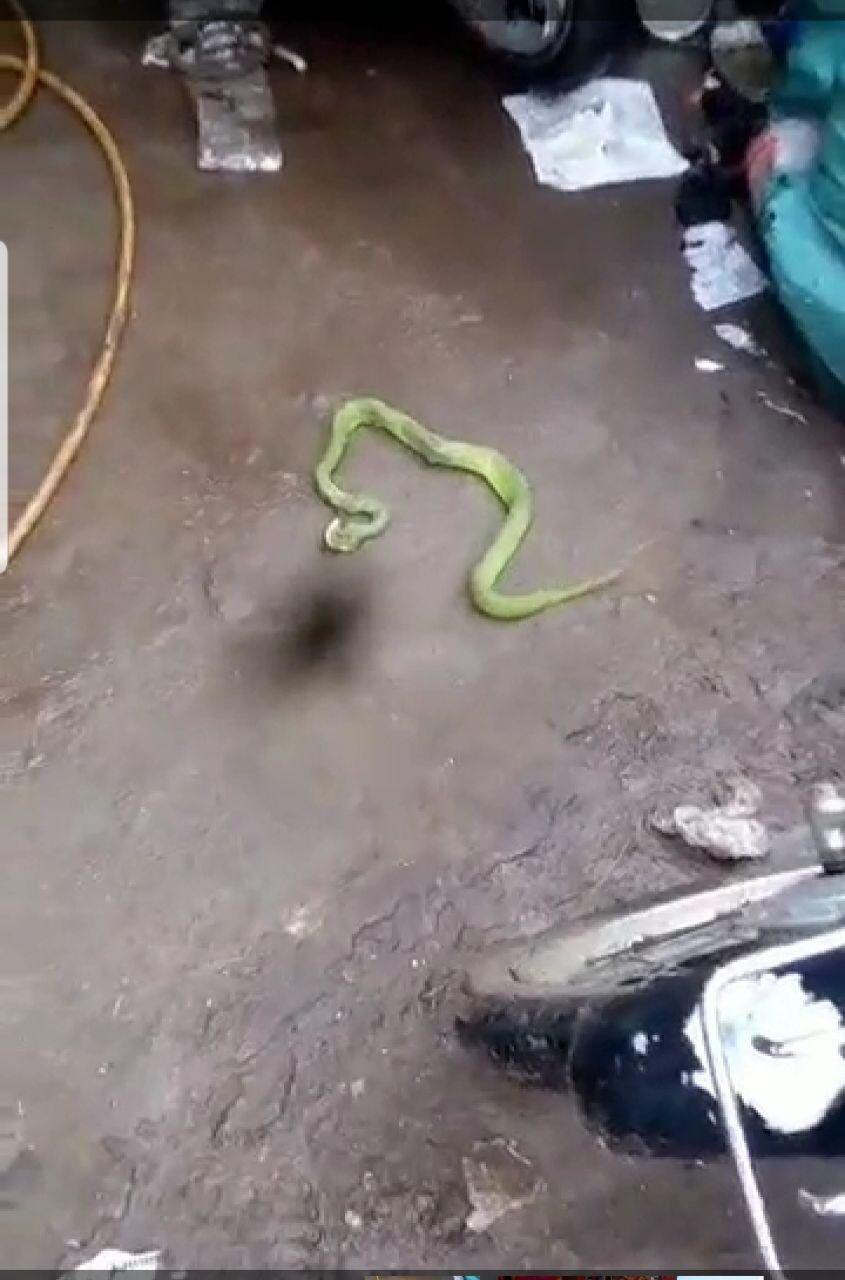 According to the victim's brother-in-law, the victim was cleaning up leaves and trash around his house when he was bitten by a snake. About an hour later, the victim was sent to the local medicine man for treatment, but he couldn't help, so the victim went to the district hospital. But the doctor there found that his condition was too severe to treat, so they sent him to the provincial hospital, and then he was sent to hospital in Phnom Penh. By the time he got there, it was 18 hours after the snake bite and too late; the poison had infected the victim's entire body and he died at 3 am on July 04, 2019.

The body was taken back to his house to prepare for the funeral.
Cambodia Expats Online: Bringing you breaking news from Cambodia before you read it anywhere else!

Is that a green mamba? Didnt think they had them here
Top

Hard to make a positive ID from the photograph, but It is most likely one of these two;
More likely the Viper
Neither are common biters, nor higher-end venomous - but they do both cause fatalities