How fucked is this

Yeah, that place out 'there'. Anything not really Cambodia related should go here.
Post Reply Previous topicNext topic
9 posts • Page 1 of 1

How fucked is this

Emily Moulton
PerthNow
July 3, 2019 12:50PM
Emily Moulton
TOPICS
Perth
WA News
A Perth mother who hit her daughter with a wooden spoon on the buttock because she ate food set aside for the dog has been given a suspended fine.

The woman, who The West Australian has chosen not to name, hit her nine-year-old with such force in October last year it left a bruise.

During a hearing today, Perth magistrates court was told the incident took place one evening between 6pm and 8pm after the girl took old hamburger meat out of the fridge after her mother had told her not to.

When the woman saw her daughter eating the meat, which had worming tablets inside and was meant to be given to their dogs, she hit her with the spoon.

The court heard police attended the home and interviewed the daughter who claimed her mother also locked her in her room.

The allegations resulted in the woman being charged with one count of common assault in circumstances of aggravation and one count of having care or control of a child engaged in conduct that was reckless and may have resulted in that child suffering.

The second charge was later dropped with the woman’s lawyer, Stephen Preece, telling the court his client had no previous criminal record and that her daughter had ongoing behavioural issues including ADHD and was being treated by a paediatrician.

The court also heard the mother was a victim of domestic violence and that the girl had witnessed violence in the home.

In sentencing the woman, Magistrate Martin Flynn gave her a suspended $750 fine and a spent conviction saying he was satisfied the incident occurred in a moment of frustration and that he believed it was unlikely to happen again.
Top

her daughter had ongoing behavioural issues including ADHD and was being treated by a paediatrician.

This is what is really fcuked. Seems every second kid in the West now has ADHD and is put on meds.
Top

The authorities should be ashamed of themselves, beating children is responsible parenting.
The idea that seeing the world is going from place to place to look at obvious things is an illusion natural to dull minds.
Top

I don't agree with hitting kids as punishment
It's acceptable as an immediate intervention with younger kids reaching for an electric socket or hot stove
But the $750 fine is likely to cause more hardship for the child than a bruised buttock will, not to mention the ridiculous police visit and state involvement
.

I'm sure everyone who is now over 50 got the wooden spoon as a kid.

I wonder who reported it?
Top

Now, let's not talk about the scout belt.

Its really strange during my younger days whenever me or siblings are naughty this feather duster (hooked handle made of cane those days) seems to magically appear on the palm of mom and its no escaping as soon as you see it you'll also feel the pain on buttocks. 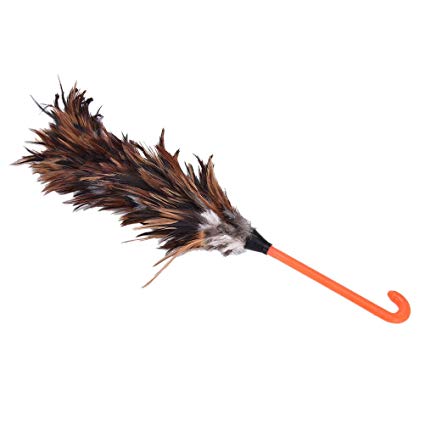