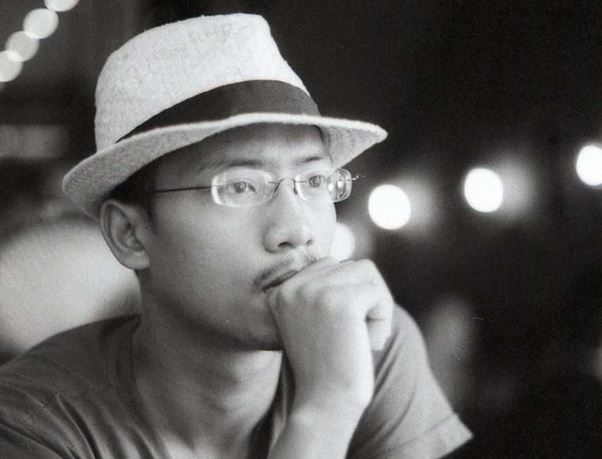 Kim Hak grew up in Cambodia just after the fall of the Khmer Rouge regime, listening to his family recount their memories of the time. He heard his family share their experiences of the four year rule of Pol Pot and the Khmer Rouge during which an estimated 2 million Cambodians died from executions, starvation and disease. Many Cambodians were forced to escape across the border to Thai refugee camps before seeking asylum elsewhere. Knowing these stories needed to be shared, Hak was inspired to start an art series to remember and retell the social history of his country’s past.

The current project, shown at Auckland’s Objectspace, is the third installment of Hak’s work. He began the series by photographing the items his own family kept from the late 1970s and 1980s, including a common scarf, a buried photograph, and a kettle for cooking chicken. Later on, he began identifying places where refugees had relocated to, and connected with families in Australia in 2015 to create the second piece.

Now he is showcasing the stories of Cambodian refugees through the items they kept with them during the genocide and resettlement process, and that they still use as part of their lives in New Zealand. This installment is a photography collection of items from 12 families who resettled in New Zealand in the 1970s and 1980s, alongside a display of the items themselves.
Full article: https://thespinoff.co.nz/society/20-06- ... w-zealand/
Cambodia Expats Online: Bringing you breaking news from Cambodia before you read it anywhere else!