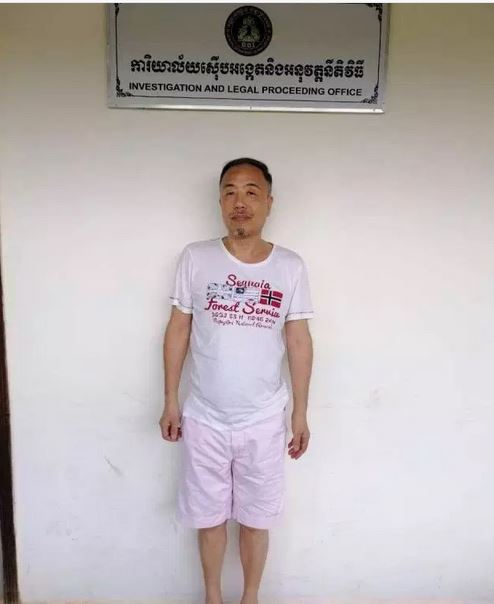 The foreigner has been identified as YOO JEEUNG, a 58-year-old male from South Korea. According to the police inquiry, the man entered the Kingdom of Cambodia on March 10, 2010, at Poipet International Airport, and went to live in Siem Reap. His passport was lost (or expired) in March 2014, and his last visa for Cambodia expired in January 2015 and was not renewed.

The man said that he cannot afford to pay for a passport or a visa because he has no job and no money. He has been sent to the Department of Immigration in Siem Reap to have his case processed before he is deported.
Cambodia Expats Online: Bringing you breaking news from Cambodia before you read it anywhere else!

No problem. Some evangelical, fundamentalist, K-ristian, 'holy roller' congregation will adopt him when he gets back to K-land.
You could be next.
Top
Post Reply Previous topicNext topic
2 posts • Page 1 of 1