Chinese Dad Passes Away While Visiting his Kids in Cambodia

Chinese Dad Passes Away While Visiting his Kids in Cambodia

Phnom Penh, Cambodia News: At 8:40 am on June 4, 2019, a Chinese man, who was visiting his son and daughter doing business in Cambodia, collapsed and died in Sen Sok district of Phnom Penh.

The deceased, identified as BIE ZHANBIAO, a 53-year-old resident of Guangdong, China, often came to visit his children for short visits, and he arrived in Cambodia on May 16, 2019. On 4 June, he awoke with a numb face, feeling dizzy, and then he passed out. The man was taken to hospital but died shortly afterwards. 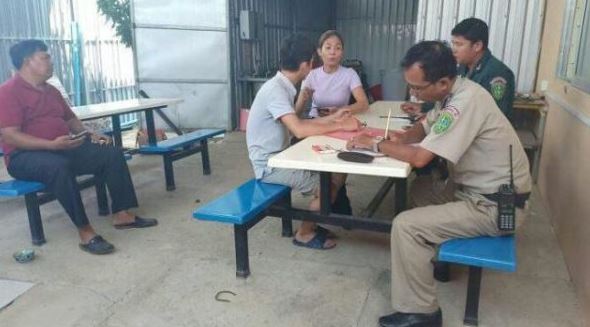 The medical officials have given the cause of death as a stroke caused by high blood pressure. The man's two children assisted the authorities, and his body was taken to the Khmer-Soviet Hospital awaiting the permission of the Chinese Embassy before repatriation. RIP.
Cambodia Expats Online: Bringing you breaking news from Cambodia before you read it anywhere else!