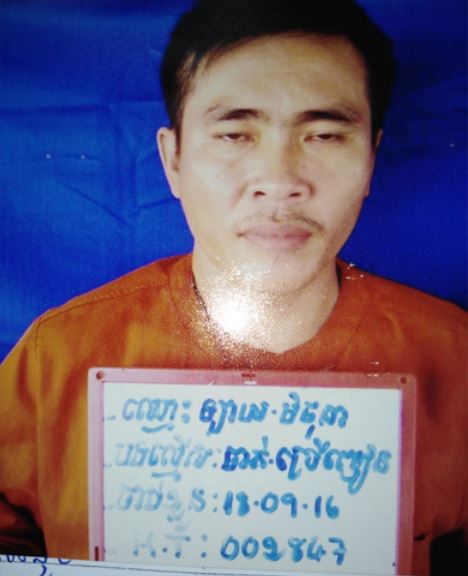 Kampong Thom, Cambodia News: On May 27, 2019, a male prisoner died in Kampong Thom provincial prison. The dead victim named Lay Jun, 38,was from Stung Sen, Kampong Thom, and was incarcerated on September 18, 2016, on charges of drug trafficking.
Another prisoner said that at the time, he heard a loud banging sound, then about two minutes later, he went to see the victim lying unconscious. He called the other prisoners and then the guards, who ordered that the man be taken to Kampong Thom Provincial Hospital. 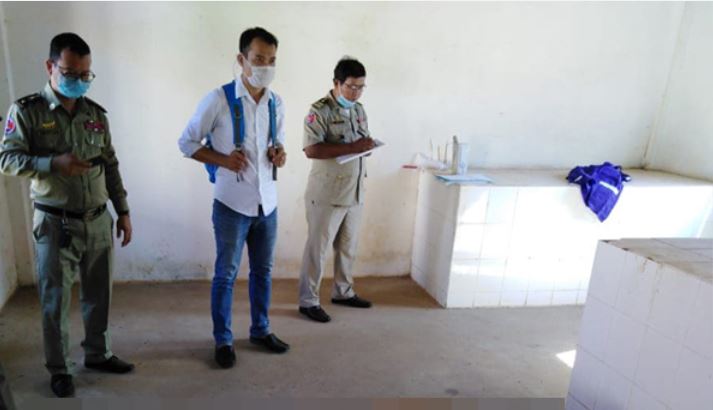 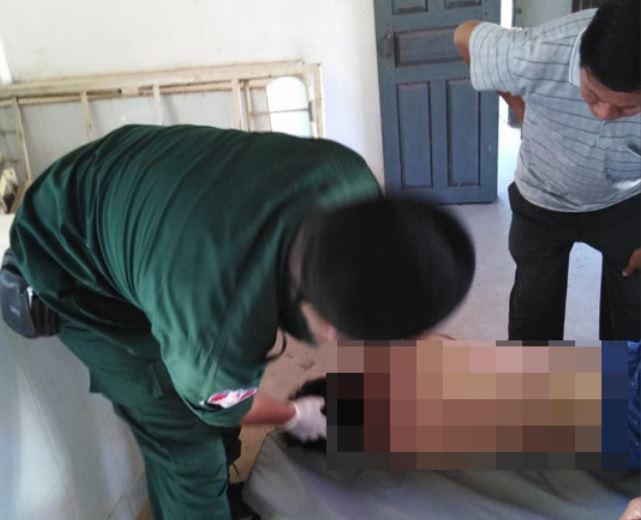 However, the victim was pronounced dead on arrival at the hospital. After examination the doctor said that the man died from a head injury, and the body was released to his family.
Cambodia Expats Online: Bringing you breaking news from Cambodia before you read it anywhere else!