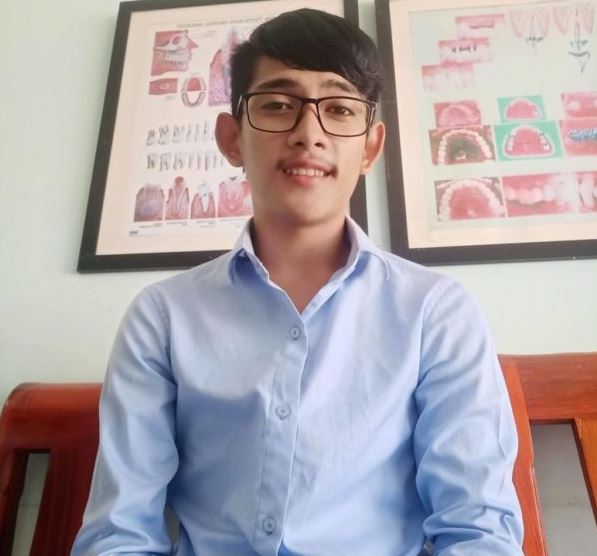 RIP
Phnom Penh, Cambodia News: : On the afternoon of May 20, 2019, the body of a young man was discovered in a dental clinic where he was staying at Trapeang Pray Market along Street 151 in Phnom Penh. 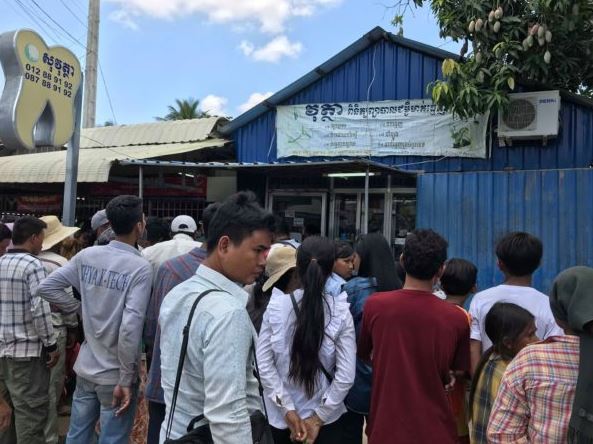 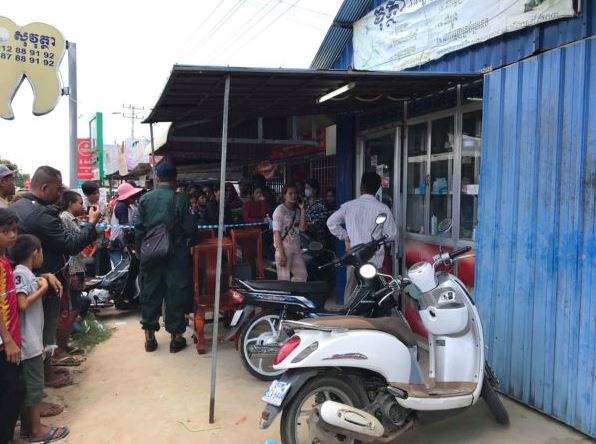 Police are still investigating, but a preliminary report says that the victim was stabbed by a knife at least ten times, mostly in the chest. There are also wounds on his arms and legs which suggest that he fought back against his attacker.
In one report, police say that the assailant may have been known to the victim, but this remains unconfirmed. The victim was robbed of an OPPO phone and a platinum bracelet. More to follow.
Cambodia Expats Online: Bringing you breaking news from Cambodia before you read it anywhere else!