Yeah, that place out 'there'. Anything not really Cambodia related should go here.
Post Reply Previous topicNext topic
5 posts • Page 1 of 1

We should learn from history says Chinese-Indonesian graphic novelist Rani Pramesti. Other countries are well advised to take note, as tensions rise between new Chinese immigrants and the local populations.

May 1998 Jakarta riots against Chinese: ‘We cannot heal what we will not face,’ author of graphic novel says
Rani Pramesti’s Chinese Whispers recalls the racial violence against Chinese Indonesians 21 years ago and its impact on her community
She wrote the digital novel to pierce the silence about events in which over 1,000 died, for fear failure to examine what happened could lead to a recurrence
Randy Mulyanto
Published: 8:45am, 14 May, 2019 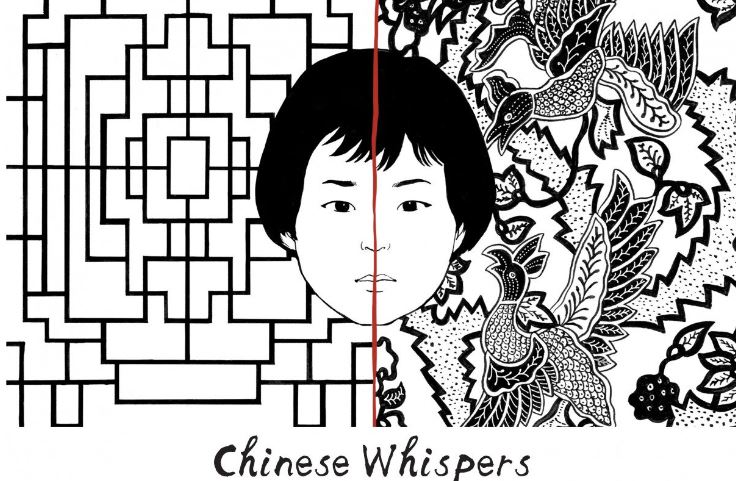 Indonesia’s bloody May 1998 riots are often seen through the prism of protests demanding the ousting of President Suharto, while the racial violence directed at the country’s ethnic Chinese citizens tends to be forgotten or even buried, says Rani Pramesti.

With the 21st anniversary of the unrest falling this month, the arts producer is determined that the truth about the violent episode will never be erased and hopes her online graphic novel, “Chinese Whispers”, will help.

Rani, the founder of Rani P Collaborations, which focuses on intercultural exchange through storytelling, was 12 years old when the riots erupted. She was naive, she says, and could not recall ever being called “Cina”, a derogatory term for members of Indonesia’s Chinese minority. She had thought of herself simply as Indonesian.

As a child, she travelled around the archipelago with her parents, who hoped to instil in her a love of the country. She climbed mountains, swam rivers and scuba-dived in the oceans.

“I felt welcomed with open arms by the diverse society,” says Rani, who is of mixed Chinese and Javanese heritage. “So from there my love grew for my fellow human beings. It was a very idyllic childhood.”

That changed in mid-May 1998, when rioting broke out across Indonesia triggered by an economic downturn; the country’s ethnic Chinese were its prime targets because of the concentration of wealth in Chinese hands. Rani recalls climbing the water tower at the family’s home in Jakarta and seeing smoke rising from a burning shopping centre nearby.

The family fled to Bali, east of the main island of Java, which they felt would be safer, and returned to Jakarta a week later once the situation had cooled down. A year later, Rani’s parents sent her to boarding school in Perth, Western Australia.
https://www.scmp.com/lifestyle/arts-cul ... -heal-what
Cambodia Expats Online: Bringing you breaking news from Cambodia before you read it anywhere else!

Sure, nobody outside there ever mentions it and the perpetrators still hold powerful positions and terrorize many locals. There are two really powerful documentaries about it, The Act of Killing and The Look of Silence, both brilliantly shot and and revealing some very dark stuff.
Top

I was staying on Jalan Jaksa. Armed personnel carriers at each end of the road with foreigners being told not to leave the street and accommodation. Plumes of smoke could be seen coming from buildings, china town burned. A few of us drank our way through the riots at a bar next to our losmen. Got on a boat to Sumatra a few days later.
The idea that seeing the world is going from place to place to look at obvious things is an illusion natural to dull minds.
Top

Our office was in Bintaro, I was down in the Crystal Hotel for lunch when it all kicked off. A crowd tried to storm the hotel after ransacking the Hero supermarket next door but luckily the army got a tank and troops up there quickly. Was holed up in the hotel for a couple of days until we got things sorted out, ended up getting a military escort with all the families in a convoy with the Scandinavian embassies to the airport and we flew down to Singapore until the dust settled.
Never trust a man who when left alone with a tea cosey, doesn't try it on.
Top
Post Reply Previous topicNext topic
5 posts • Page 1 of 1